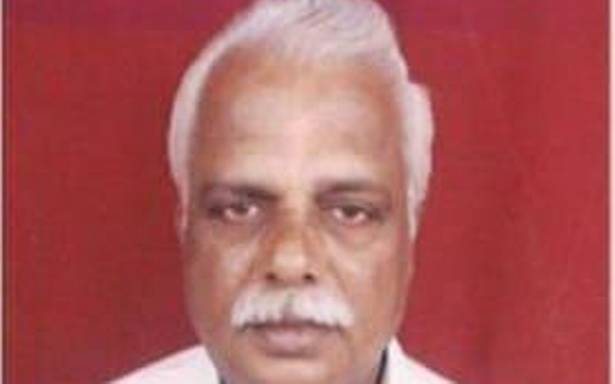 CHENNAI T.N. Nambirajan, veteran leader of Centre of Indian Trade Unions (CITU), passed away on Saturday due to prolonged illness. He was 75.

In a statement, CPI(M) State secretary K. Balakrishnan condoled the death of Nambirajan, one of the party’s district presidents in Chennai. He said that Nambirajan quit his full time job in TVS and joined the party to serve full time. He has played various roles in CITU at national level and in Chennai and also involved himself in party activities.

Nambirajan was Union leader at Chennai Port, MRF, Ashok Leyland, Wimco, Ennore Foundries among others and worked for the welfare of the workers, Mr. Balakrishnan noted. He got inspired and interested in CPI(M) by listening to a speech by P. Jeevanandham in 1962 and joined the CPI(M) in 1966.

Mr. Balakrishnan said it was a great loss for the party and trade unions and extended his condolences.