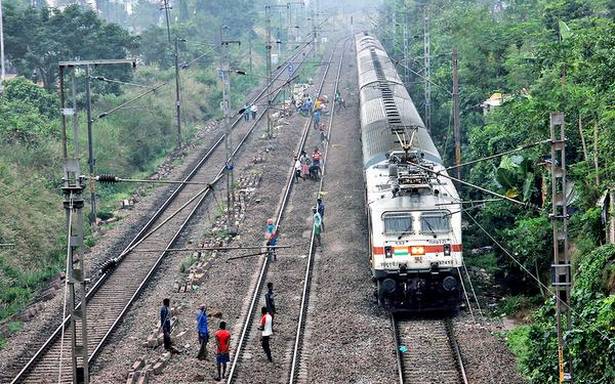 The Railways has extended the services of Yeshwantpur-Karwar-Yeshwantpur tri-weekly day trains till further advice.

With the Railways restoring the original train numbers and fares of special and holiday trains, the services have received their earlier numbers, 16515/16516.

There will be no change in schedule and commercial halts, the release added.

Passengers have to follow all COVID-19-appropriate behaviour, including maintaining social distancing and wearing face covers within the Railway premises.