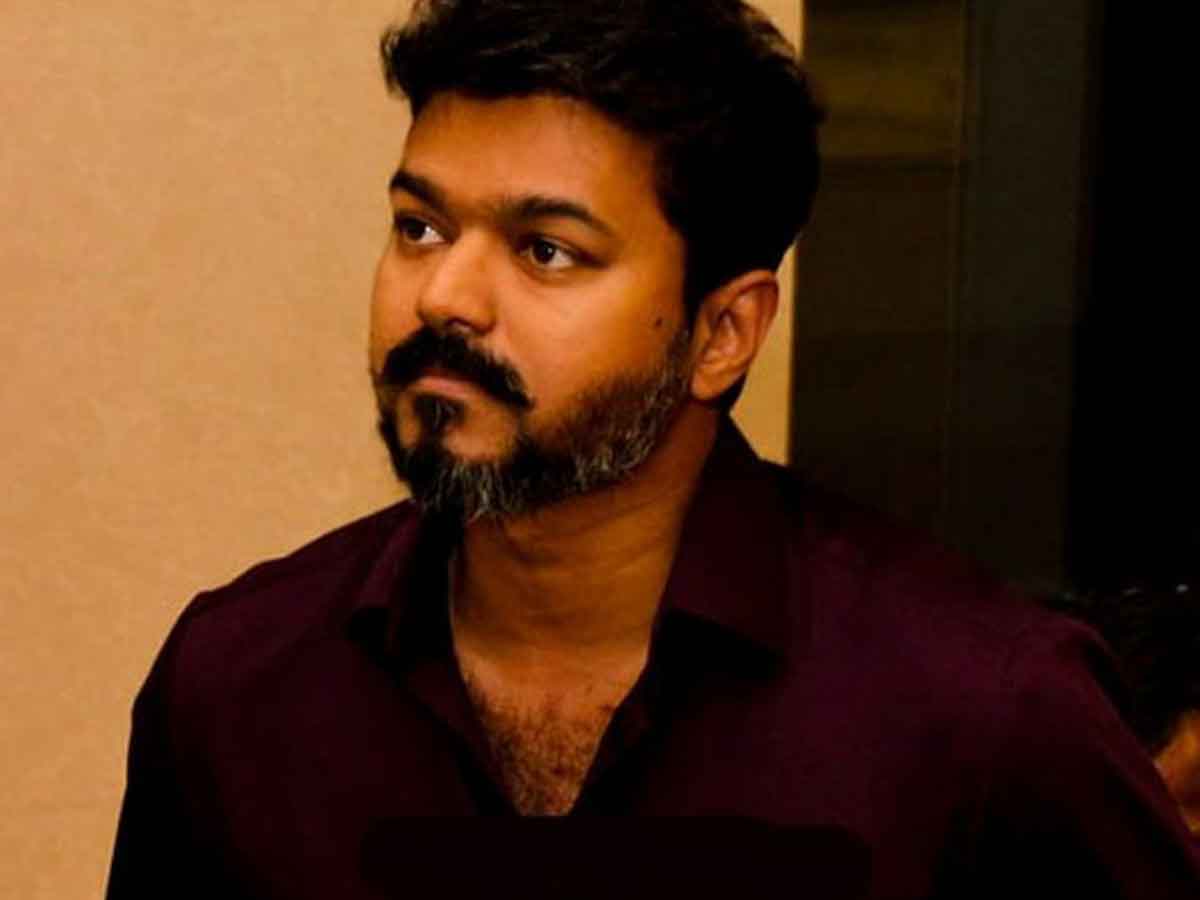 Thalapathy Vijay is  one of the biggest stars of South Indian film Industry. He is expected to enter politics soon. In the name of the Vijay Makkal Iyakka Movement, the fans of Tamil actor Vijay have been trying to win the election. The movement has an office in Panayur, a suburb of Chennai. One person was found dead at Thalapathy Vijay’ office in Chennai.

The body of a man has been found at  the party office of Vijay. The man died under suspicious circumstances at the party office belonging to Vijay in Panajiur, a suburb of Chennai. His body was recovered by police on Friday morning and sent to  a hospital for post-mortem.

The party building is located at Panayur in Chennai. Currently, renovation work is going on. A man named Prabhakaran is working as a contract employee. Prabhakaran, who went to see his family members a few days ago, arrived at the building where he was working on Thursday night.

After drinking alcohol, he went to the supervisor and told him that he wanted to eat parota. He asked Rs 100. However, it is not known what happened after that. On Friday morning, Prabhakaran was found dead under suspicious circumstances. In his hand, there was a parrot. After receiving the information, the police reached the spot, registered a case and started the investigation.