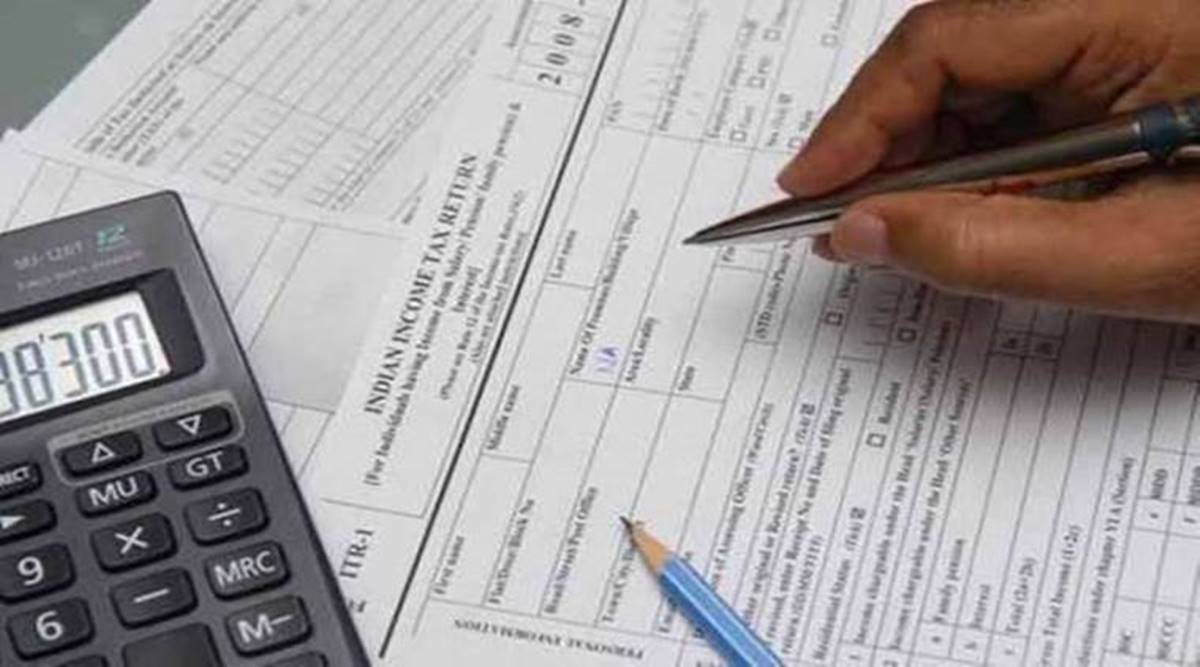 The previous due date for filing of I-T returns was September 30. 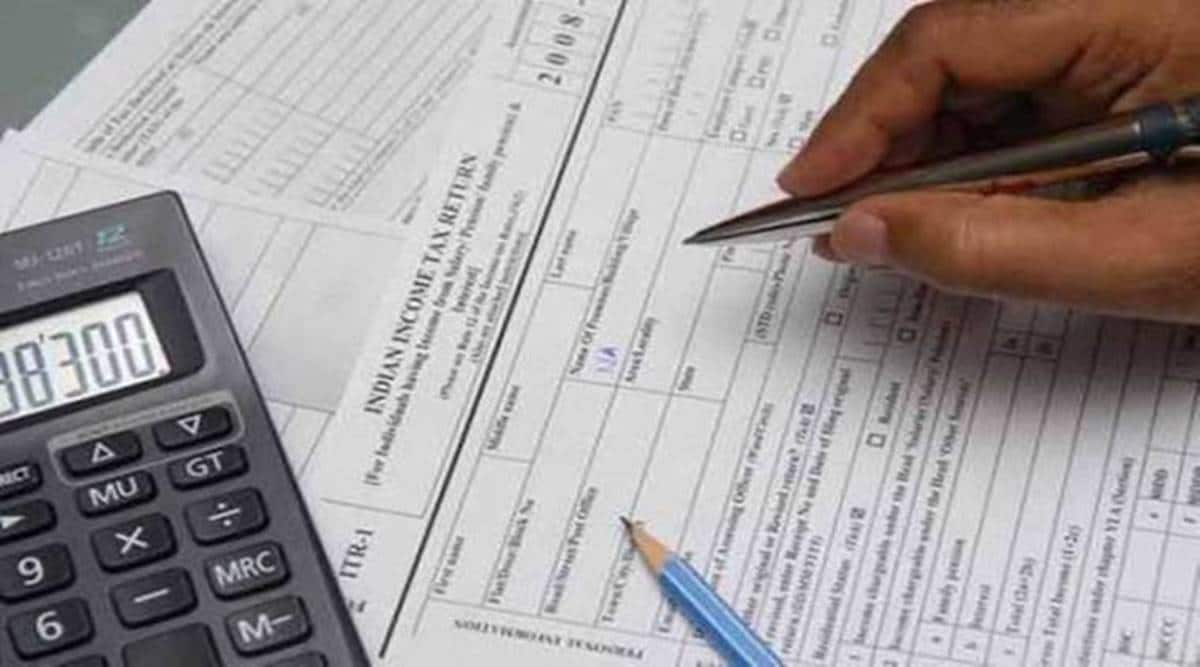 Citing difficulties reported by the taxpayers and other stakeholders, the Central Board of Direct Taxes (CBDT) on Thursday decided to further extend the due dates for filing of Income Tax Returns and various reports of audit for the Assessment Year 2021-22. The deadline for income tax returns for individuals whose accounts are not to be audited has been extended for the second time this year to December 31 from the earlier extended deadline of September 30.

The due date of furnishing of report of audit under any provision of the Income-tax Act for the previous year 2020-21 which was earlier extended to November 30 from October 31 has now been further extended to January 15, 2022, it said.

The due date of furnishing a report from an accountant by persons entering into international transactions or specified domestic transactions under section 92E of the Income-tax Act for the previous year 2020-21 has been extended to January 31 next year. It was earlier extended to November 30 from October 31. The due date of furnishing of belated/revised income tax return for the Assessment Year 2021-22 has now been extended to March 31 next year from January 31, 2022.

The income tax department on Wednesday had said a number of technical issues on the new ITR portal are being progressively addressed and 1.19 crore ITRs for 2020-21 fiscal year have been filed. “It is reiterated that the Department is continuously engaged with Infosys to ensure a smooth filing experience to taxpayers,” the CBDT had said on Wednesday.

The tax department had earlier extended the deadline for filing the equalisation levy statement in Form-1 for the Financial Year 2020-21 till December 31, against the original due date of June 30. The quarterly statement in Form 15CC to be furnished by authorised dealers in respect of remittances made for June and September quarter, can now be filed by November 30 and December 31 respectively. The original due date for filing this statement was July 15 and October 15 respectively.

The Finance Ministry had on August 23 “summoned” Infosys CEO Salil Parekh to explain the issues resulting in disruption of the portal developed by the software major. In the meeting with Parekh on August 23, Finance Minister Nirmala Sitharaman had expressed “deep disappointment” over persisting glitches for more than two months after portal launch and has given a deadline of September 15 to Infosys to resolve the issues.

In 2019, Infosys was awarded a contract to develop the next-generation income tax filing system to reduce processing time for returns from 63 days to one day and expedite refunds. Till June 2021, the government has paid Rs 164.5 crore to Infosys for developing the portal.