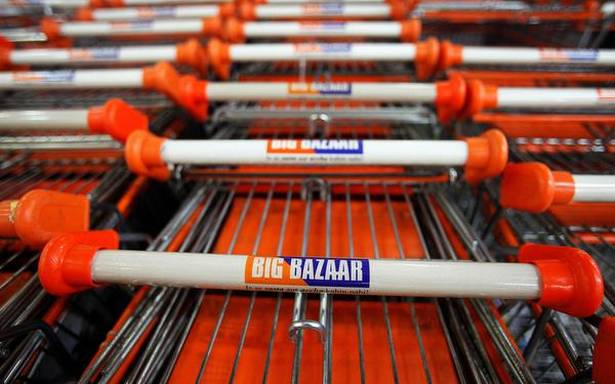 The Delhi High Court on Wednesday stayed the Amazon-Future arbitration which is going on before a three-member arbitral tribunal over the latter’s ₹24,500-crore deal with Reliance.

The high court also stayed a single judge’s January 4 order that had dismissed the Future Group’s two pleas seeking a direction to the arbitration tribunal, adjudicating Amazon’s objections against the former’s deal with Reliance, to take a decision on its application for terminating the arbitration proceedings before moving further.

A bench of Chief Justice D.N. Patel and Justice Jyoti Singh said there is a prima facie case in favour of appellants Future Retail Ltd (FRL) and Future Coupons Pvt Ltd (FCPL) and if a stay is not granted, it will cause an irreparable loss to them.

The High Court also issued a notice to Amazon.com NV Investment Holdings LLC on the appeals filed by FRL and FCPL challenging the single judge’s order.

Amazon and the Future Group have been locked in a bitter legal tussle after the U.S. e-commerce giant dragged the latter to arbitration at the Singapore International Arbitration Centre (SIAC) in October 2020. Amazon argued that FRL violated their contract by entering into a deal for the sale of its assets to billionaire Mukesh Ambani’s Reliance Retail on a slump sale basis for ₹24,500 crore.