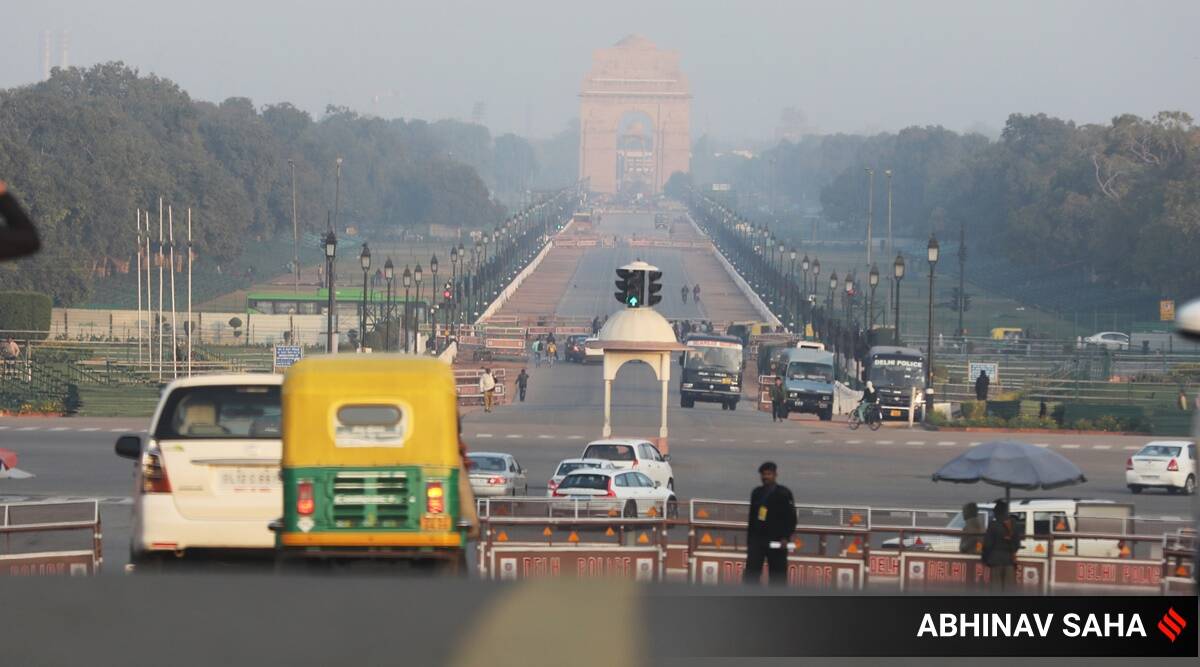 The Government of NCT of Delhi (Amendment) Act, 2021, is a sign of the State’s fear of the public. If Delhi is a question, it is this: How does one govern a megacity of 20+ million people? There is little in history to turn to for an answer to this question. The largest city regions of the world — Tokyo-Yokohama, for example — are similar in scale but not in make or structure. We have no precedence of mega-cities that are big but not powerful, expanding with entrenched inequalities. On the best of days, the city feels like a perfect (dust) storm. It is into this storm that the recently passed amendment to the GNCT of Delhi Act, which defines the Lieutenant Governor (LG) as “Government” over the elected Assembly of the Government of Delhi, has waded in.

Capital cities globally must hold both the urban and the national — be simultaneously the local, the regional and the central. Amidst such uncertainty, we must turn to principle, not quick fixes. Capital cities such as Mexico City or Manila offer a maxim worth following: Decentralise, democratise, deepen. Move past nation, city, and district to ward and neighbourhood. Scale where needed – differently for infrastructure networks compared to health, for example. Let the government connect across these scales and stitch together a patchwork recognisable to citizens as a reflection of incremental improvements in their everyday lives. Take government closer to people so that the inevitable failures and missteps can be accounted for, learnt from, moved past. It is not technical wizardry or powerful institutions that Dilliwallas seek — it is success and failure that feels intimate, involved and present; that feels, to borrow a word from the Constitution, democratic. Rajpath cannot, should not, dominate Janpath.

The Amendment does precisely the opposite. Where it should democratise, it captures, preventing the Assembly from making committees. Where it should let go, it centralises, insisting on presence even in day-to-day administration. Where the complexity of our challenges requires spreading and sharing responsibility, it seeks to problem solve through accumulating authority. Where it should expand accountability, it evades it. This is government by itself, of itself, for itself.

That the Amendment violates a 2018 five-judge Supreme Court order is clear. In GNCTD vs Union of India, the Bench had held unambiguously that Article 239 and its provisions, which lay down the governance structure of the NCT of Delhi, had to be read in the “spirit of citizenry participation in the governance of a democratic polity that is republican in character”. The Bench held clearly that “the Lieutenant Governor has not been entrusted with any independent decision-making power”; that the fact that the decisions of the Council of Ministers “must be communicated to the Lieutenant Governor [did] not mean that the concurrence of the Lieutenant Governor is required”; clarified that “the words ‘any matter’ [did not] necessarily need to be construed to mean ‘every matter’”; and that even when in case of difference of opinion with the Council of Ministers, the LG would have to meet “the standards of constitutional trust and morality, the principle of collaborative federalism and constitutional balance [and] respect for a representative government”. There was, to put it simply, never any ambiguity about either the role or definition of the “Government” in the GNCT of Delhi Act. There was no doubt about the Assembly as the representation of the people and the locus of governance.

We have long misrecognised the problem in Delhi’s governance both as a capital and a megacity. From, to take one example, the creation of the [also unelected] Delhi Development Authority to “manage” the city and insulate it from the messiness of democratic politics while making our Master Plans, we have long sought to retreat to the technical, the centralised, the institutional rather than the political, the local and the public. Yet the complexity of mega-city governance demands more, not less, democracy. It demands the municipality, not the developmental authority. It demands the Assembly, not the Office of the LG. Even as a capital, it demands recognition for itself outside the nation. No great capital city has been otherwise.

The intent behind this Amendment is not the efficiency of government in Delhi. Defending the Amendment in this newspaper, G Kishan Reddy, the Minister of State for Home Affairs, first invoked efficiency but, near the end of the piece, warned us against the risk of “incremental encroachments” by the Delhi Assembly on matters of police, public order, and land. This would have, he says, “severe ramifications for Delhi” (‘Ending Ambiguity in Delhi,’ IE, March 31). This risk is, of course, utterly fictional since the three subjects are explicitly beyond the bounds of legislation by the Assembly. Yet let us ask, why should they be? If the citizens of Delhi had a more direct say on land, police and public order, would the result not be the expansion of our democracy and the possibility of a fairer fight for a more inclusive city?

The accumulation of power in a few institutions is not about a desire for good governance. It is a sign of fearing that which is truly democratic in all its contestations. This fear lies at the heart of this Amendment — a fear felt by a state against the public, a fear wielded as threat by a Centre unwilling to yield control, a fear of a Capital that is not just a showpiece for the nation but has citizens of its own.

This column first appeared in the print edition on April 9, 2021 under the title ‘Choosing Rajpath over Janpath’. The writer is an urban researcher with IIHS. Views are personal