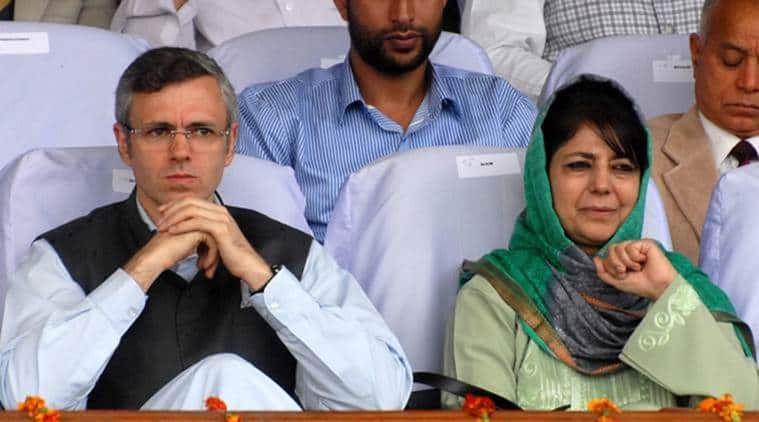 Farooq Abdullah, Omar Abdullah, and Mehbooba Mufti have been under detention since the Centre scrapped special provisions under Article 370 in the region on August 5 last year and have been slapped with the stringent Public Safety Act (PSA).

“There are growing assaults on democratic norms, fundamental rights and civic liberties of citizens. As a result, dissent is not only being stifled, but the avenues of raising critical voices are also being systematically muted,” the joint statement by Opposition leaders said. 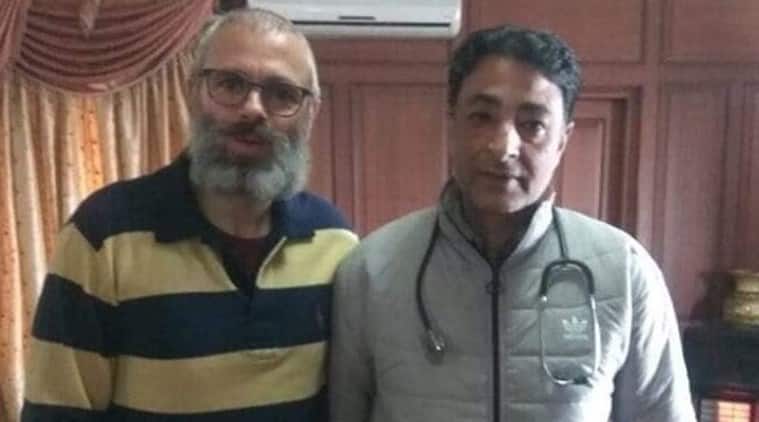 “The very validity of the Jammu & Kashmir Public Safety Act (PSA), 1978 can be challenged following the abrogation of Article 370 of the Indian Constitution as the state has now been stripped off its Special Status,” the statement further said.

Saying that the detention of the three former CMs was on “flimsiest of grounds” for over seven months, the Opposition leaders stated, “There is nothing in the past records of these three leaders to lend credence to the Modi government’s false and self-serving claim that they pose a threat to ‘public safety’ in J&K or that they have endangered national interests with their activities.”

What is Jammu and Kashmir’s Public Safety Act

The Jammu & Kashmir Public Safety Act, 1978 is a preventive detention law, under which a person is taken into custody to prevent him or her from acting in any manner that is prejudicial to “the security of the state or the maintenance of the public order”. It is very similar to the National Security Act that is used by other state governments for preventive detention. By definition, preventive detention is meant to be preventive, not punitive. This broad definition is the most common ground used by a law-enforcement agency when it slaps the PSA on an individual. It comes into force by an administrative order passed either by Divisional Commissioner or the District Magistrate, and not by an detention order by police based on specific allegations or for specific violation of laws.

The statement called the detention of the Kashmiri leaders a “blatant violation of their fundamental rights” guaranteed by the Indian Constitution. “This must be seen in the larger context of the prolonged lockdown of the state since 5 August 2019, which also is an attack on the Constitutionally assured rights and dignity of millions of our sisters and brothers in Kashmir,” the statement said.

The statement also called out Prime Minister Narendra Modi and Home Minister Amit Shah for describing the situation in the Valley “completely normal” and organising “well-choreographed visits of the foreign diplomats to Srinagar”. This was in reference to a group of 15 foreign envoys who came for a two-day visit to Jammu and Kashmir on January 9.

“The government has recently organised well-choreographed visits of the foreign diplomats to Srinagar in a bid to show the world that the situation in J&K is ‘normal’, whereas it has placed all kinds of hurdles in the attempts of representatives of India’s own political and media establishment to move freely in the state and assess the situation on the ground,” the statement said. COVID-19, domestic labour and the problem of the ‘noble servant’ in cinema News updates with Hindustan Times: Another terrorist killed in encounter in Tral and all the latest news