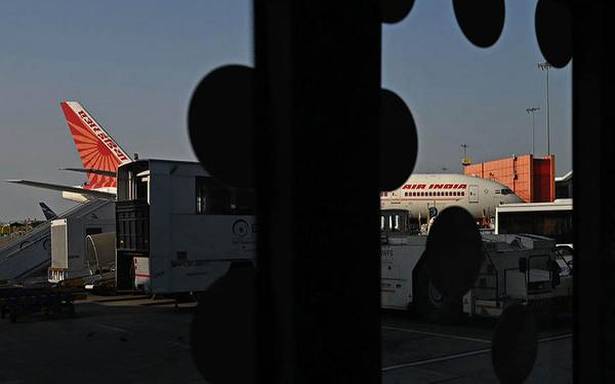 Shareholders in Devas have written to a U.S. District Court asserting that Air India’s sale to the Tatas did not impact its petition seeking seizure of the airline’s assets to recover the arbitration award it won against the Indian government. They have also claimed that the Tatas could be liable for damages.

Dated November 15, the letter follows AI’s supplemental letter where the airline has underlined that its forthcoming privatisation weakens the merit of the enforcement action sought by Devas. Air India (AI) has also demanded a stay on discovery pending its forthcoming motion seeking dismissal of Devas’s petition.

“Air India is incorrect. India’s sale of Air India will not moot this case… will not impair — much less destroy — the Court’s ability to grant Plaintiffs effective relief,” law firm Gibson, Dunn & Crutcher contended in the letter. In June 2021, Devas Shareholders had filed a petition in a New York court seeking to seize AI assets in the U.S. as reparation for India’s failure to pay the satellite firm. The letter said Devas’s shareholders hold an arbitral award of more than $111 million against India under the India-Mauritius Bilateral Investment Treaty.

The letter said the airline was an “alter ego of the Republic of India” and was jointly liable for the debts and obligations of India.

AI has argued that its sale to the Tatas will eliminate any possibility that the airline could remain an alter ego of India. Devas’s lawyers claimed that “the relevant time period for determining whether Air India is India’s alter ego is before this action (the June petition) was filed.” A message sent to Secretary, Department of Investment and Public Asset Management, elicited no response.

The lawyers said the question now was whether AI was an alter ego of India in the period immediately following the issue of the award. “If Air India is found to be India’s alter ego at the time of the arbitral award, Air India’s transfer must be subject to Plaintiffs’ claims. Tata will take control of Air India with notice of Plaintiffs’ claim on a portion of its assets,” they said in the letter.

Devas’s lawyers reiterated their demand for discovery of AI’s assets urgently, as the transfer of control to the Tatas will “endanger” their ability to get discovery as the new owners may lack knowledge of document location and inventory, they said. The Centre aims to hand over AI to the Tatas by this year-end.

British firm Cairn Energy, having won an arbitral award in the retro tax case against India, had recently agreed to give up claims to AI’s assets after the government repealed the law concerned.