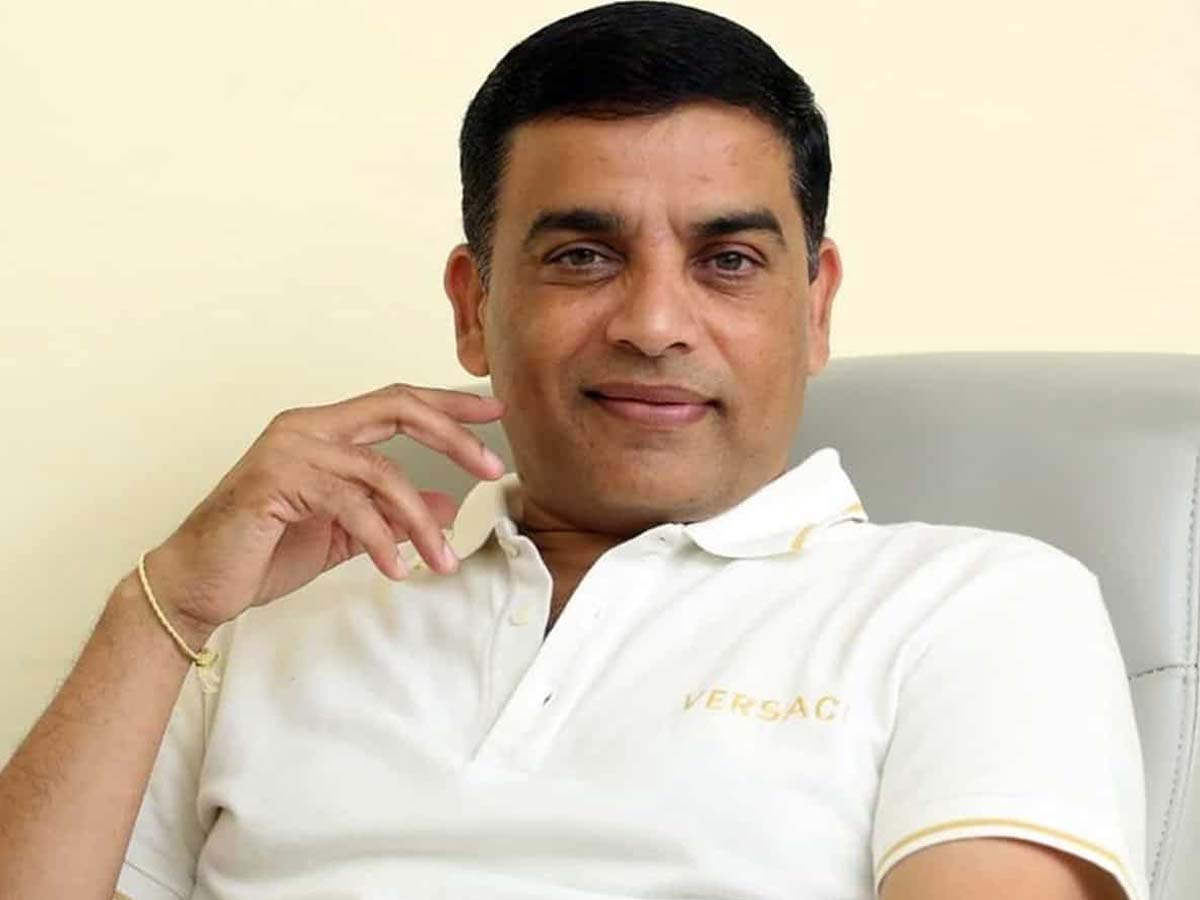 Dil Raju and the team of Thank You are currently busy in the promotional activities as the movie is gearing up for the grand release this Friday.  Recently during an interview, producer Dil Raju confirmed that the movie’s ticket price would be Rs. 100+GST for single screens and Rs. 150+GST for multiplexes in Telangana. But now according to the latest report, the ticket prices are hiked for Thank You in the Nizam region. The advance sales are opened for Rs 250 in multiplexes and Rs 175 in single screens excluding GST. The recliners are sold for Rs 350. This is a rude shock for the movie lovers after making the announcement of low prices.

Rs 100 and  Rs 150 as maximum ticket prices for single screens and  multiplexes in Hyderabad is turning out to be a false promise from the producer  Dil Raju for the film.  Few are saying that Dil Raju is a lier as none of the theatres opened bookings so far in Hyderabad city followed the above mentioned ticket prices.

Thank You has Raashi Khanna, Avika Gor, Malavika Nair, Prakash Raj, Sushanth Reddy and others in the important roles. The film has the music by Thaman.

On the otherside, Naga Chaitanya is also working for a web series Dhootha.