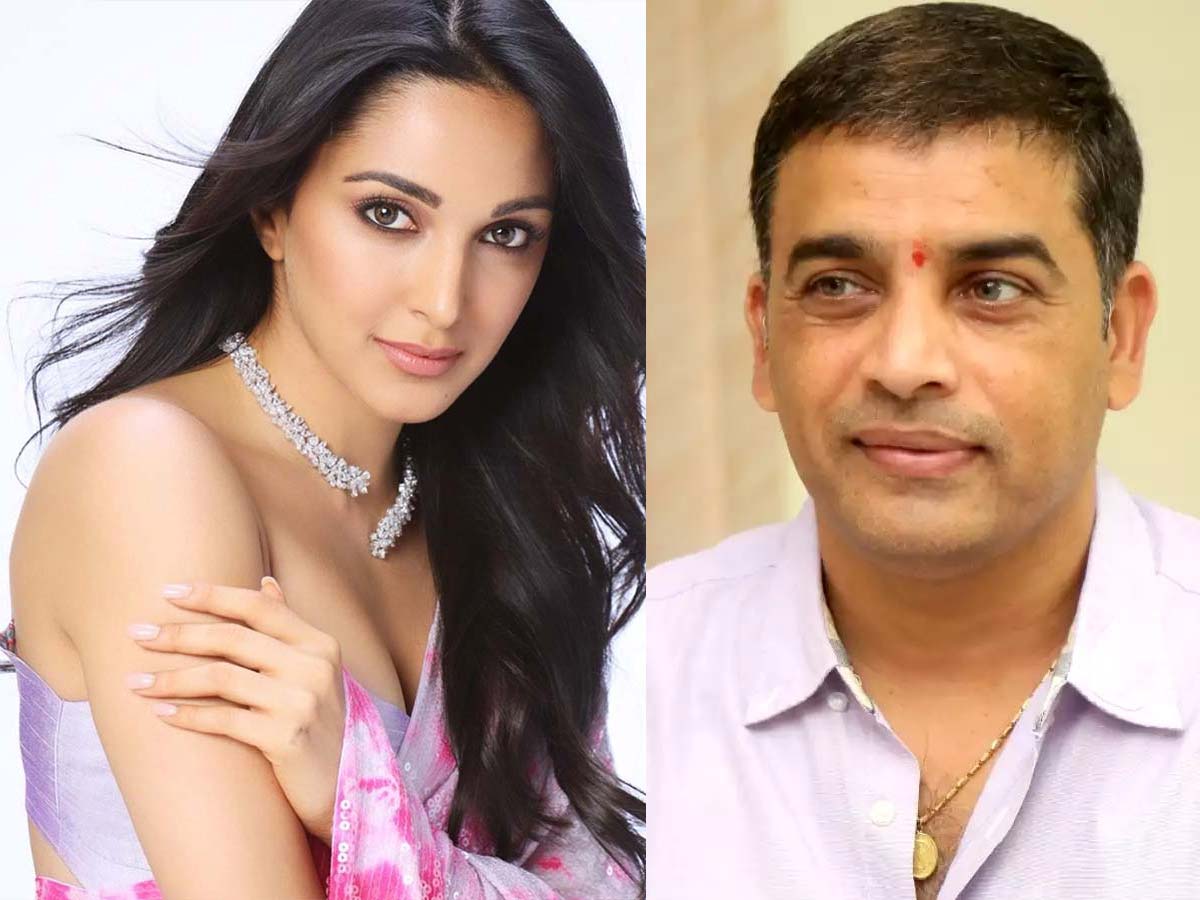 Dil Raju is a popular name in Tollywood and he produced the movies under his banner  owns the production Sri Venkateswara Creations. It is known that  recently he announced his production venture RC15 starring Mega Power Star Ram Charan which will be helmed by Shankar and Kiara Advani has been brought on the board to play the female lead. RC15 is a big budget pan Indian film. Few day ago, once again Dil Raju made official announcement regarding his project with Vijay and Vamsi Paidipally. Now the reports are coming that the makers are planning to rope Kiara Advani in this film.

The reports are coming that the producer  Dil Raju has offered a three-movie deal with almost Rs 12 cr upfront payment to Kiara Advani.

Kiara Advani made her debut in Bollywood with the film Fugly, which was released in 2014, she played the real-life character of Sakshi Rawat, a hotel manager and cricketer M S Dhoni’s wife, in Neeraj Pandey’ sports biopic M. S. Dhoni: The Untold Story starring the late actor Sushanth Singh Rajput.

On the otherside, Kiara Advani is waiting for the release of Bhool Bhulaiyaa 2, Jug Jugg Jeeyo and Mr Lele, which are in the different production stages.