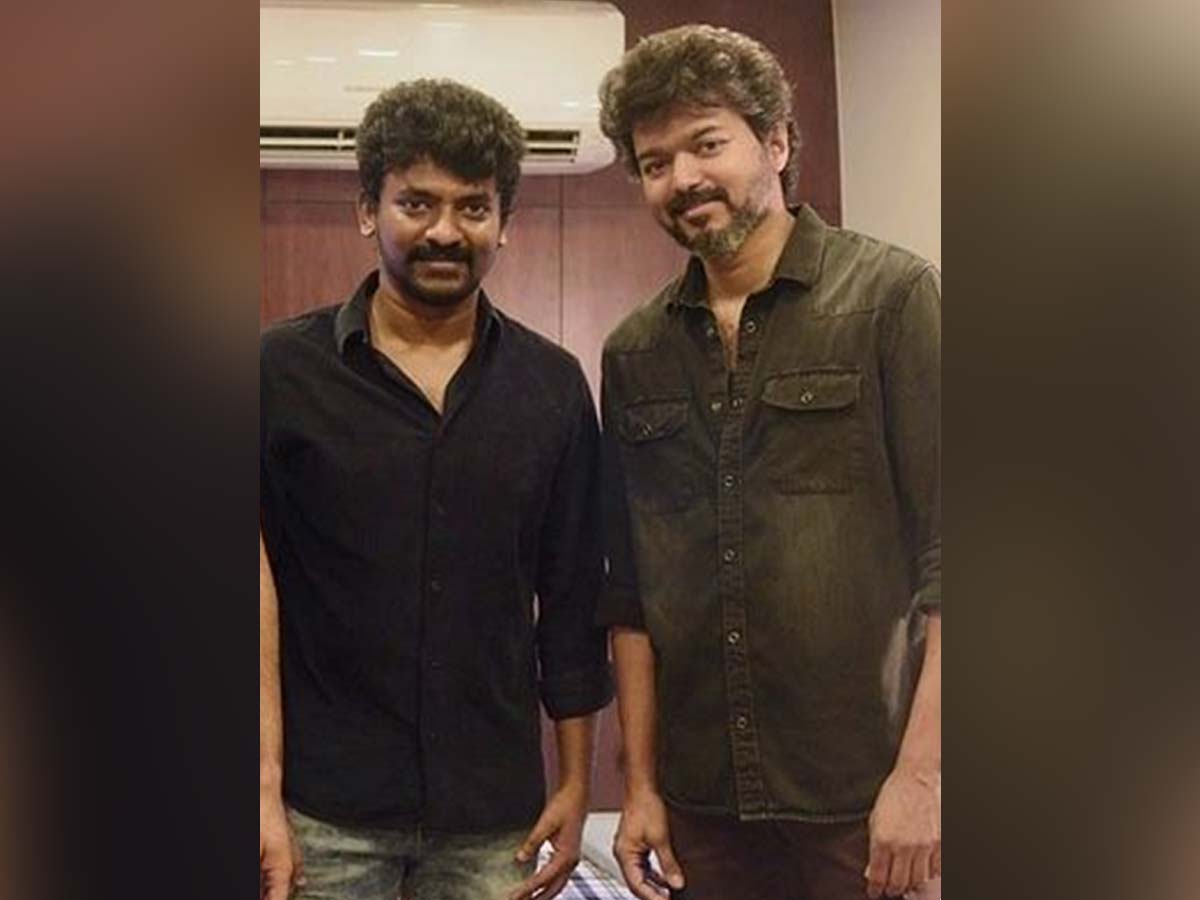 ‘Beast’ movie expectations and thoughts changed after the release of the movie trailer ‌. There is some kind of discussion going on about this movie and the story of the movie is copied from another film. However, there are reports that the film is a copy of the movie ‘Gorka’. This word finally reached director Nelson Dilip.

With this, an attempt was made to put a full stop to the rumors of this movie remake. There have already been a lot of movies on the theme of shopping mall hijacking. About 80% of the scenes in the movie ‘Beast’ were shot in shopping malls.‘Beast‌’ is similar, but director Nelson says that this film takes on a different angle.

Usually a Vijay movie has four songs and a good fight. But Nelson says we should not see anything like that in the movie ‘Beast’. Nelson says that this movie will definitely deliver the latest entertainment to Vijay ‘fans. Determined to satisfy Vijay’s fans, he wrote a story called ‘Beast’.

Nelson Dilip has always wanted to do a film with Vijay. His wish came true with his third film. While Nelson told his friends about the story of the “Beast”, they asked, “Will Vijay accept this story?”. However, Nelson tells the story to Vijay with confidence in his story. That’s the decent thing to do, He said ok and it should have completed the shoot.

Now the movie is ready and will be released on the 13th of this month. It remains to see what the movie will be like and what the similarities are with ‘Gurka’ will be known that day.