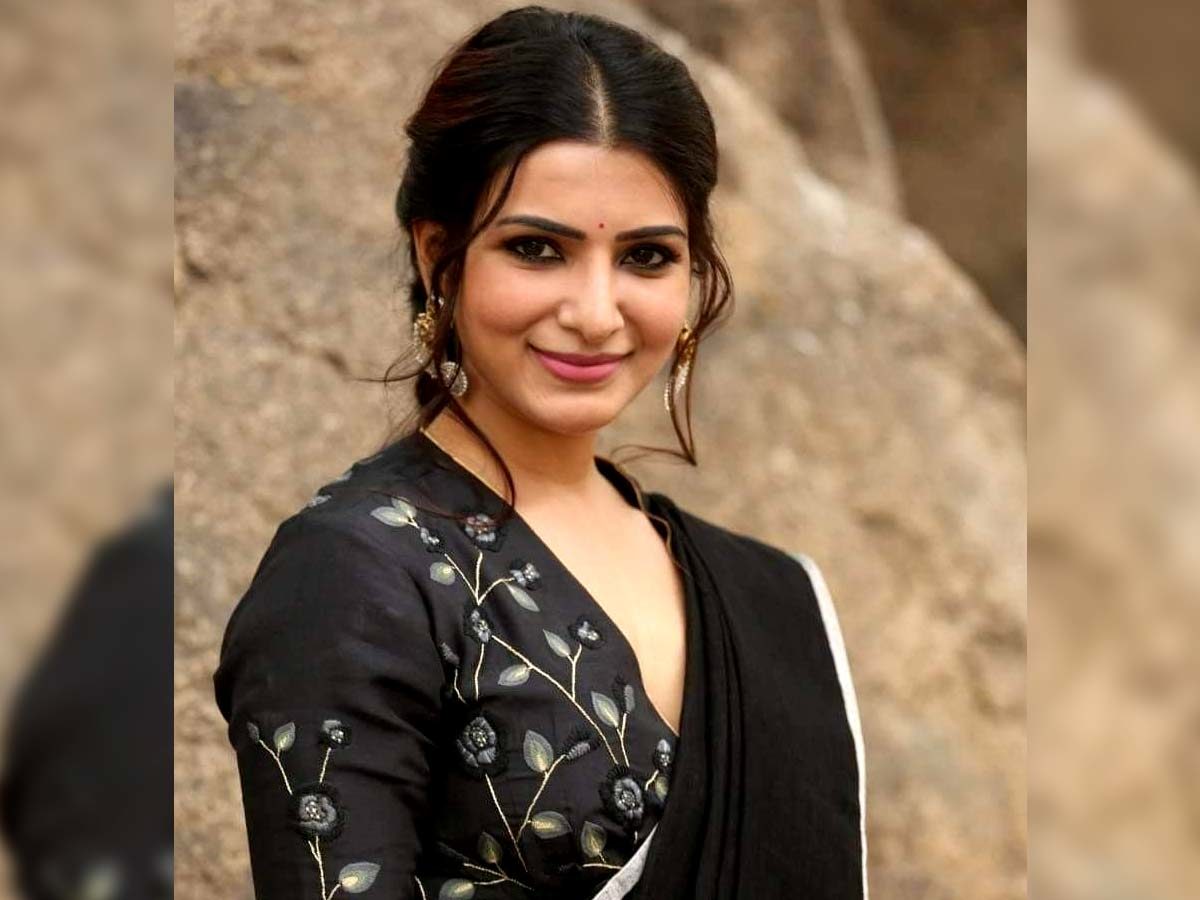 Akkineni fans are finding it hard to digest the fact that Naga Chaitanya and Samantha will not be together in future.   It is being heard that after the announcement of divorce, the actress participated  in a commercial shoot at Mukharam Jha College, Banjara Hills, Hyderabad.  Samantha Ruth Prabhu broke down during the ad break.

Earlier  everyone thought that  Oh Baby fame actress would postpone the shoot, but she  arrived at the shooting spot and participated in the ad shoot, which was directed by  Mumbai based film  maker Vishesh Varma.

Samantha and Naga Chaitanya met each other on the sets of Ye Maaya Chesave in 2009 and  fell for each other. After dating for a few years, they tied the knot in Goa in 2017. However, their marriage only last for four years.

On the work front, Samantha was last seen in The Family Man 2 and is waiting for the release of Shaakuntalam.