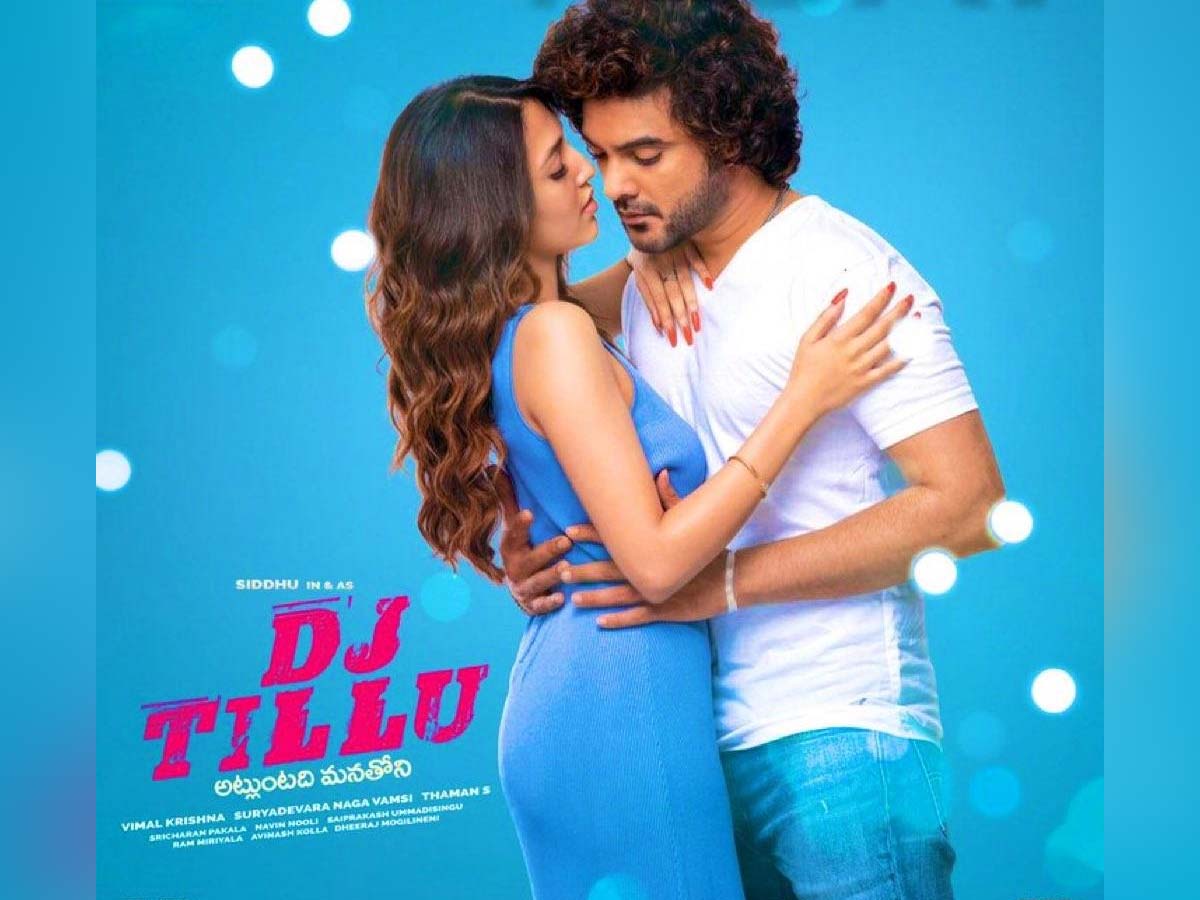 Debutant director Vimal Krishna scored a hit just with his first movie DJ Tillu that features Siddhu Jonnalagadda and Neha Shetty in the lead roles. It is a romantic entertainer that has gained the hearts of youth. It was released on February 12, a couple of days before the Valentines’ Day and became a huge gift for lovers at the moment.

As per latest reports, the film’s sequel is going to take place and it has already been launched by the makers today, following a puja ceremony. The news was shared by the film’s producer Naga Vamsi through his Twitter handle.

He wrote, “The most awaited Franchise.. Gearing up for Round 2. Crazy adventure starts filming in August!” These lines have uplifted more and more excitement among the fans as well as all the audience to witness the sequel.

S Thaman will score the background music, while Sricharan Pakala and Ram Miriyala will compose audio tracks. Prince Cecil and Brahmaji will also be seen in the second part in the prominent roles. More details about the film are awaited.