A ‘serial killer’ painted in a luminescent green is on the loose and travels in the pockets of more than 200 million people in India. As per public commentary, it is WhatsApp that has caused the loss of more than 20 lives in the past two months alone in the country. Rumours on WhatsApp that there are child kidnappers and cattle traders roaming around have led to mob lynchings. Such rumours are posited as incontrovertible facts. Consequently, a debate has been framed around the growing use of technology by the “ignorant” masses and the responsibilities of a technology platform. This is a shallow understanding that distracts us from the harder, vexing questions on the sectarian discourse set by our political leadership, a deepening divide that is damaging fraternity within society, and the structural reforms necessary to restore law and order.

We are made to believe that in the age of social media, facts have become fungible. There is little distinction left for many between established media outlets and websites that incessantly broadcast propaganda and hate speech. A messaging application such as WhatsApp, with a large user base and an ability to instantly and widely share information, has been arraigned as a co-conspirator to these tragedies. It is easy to get swept in this wave of social panic and draw neat narratives which ignore factual complexity. Hence, before we delve into the technology aspect, it is important to take a step back and examine three facts and the existing narrative. This is important as many public policy responses that are being suggested will ultimately weaken the features of encryption that promote privacy, and may even bring in forms of pre-censorship on justifications of security.

The first fact is that the government maintains no central data on public lynchings. As per parliamentary responses provided by the Ministry of Home Affairs, there is no record keeping, or even plans to keep records periodically by the National Crime Records Bureau. Hence, a common response in many of these answers provided to legislators is: “It is not possible to draw any conclusion regarding the trend.” The legal framework in India does not have any anti-lynching offences either. While some may oppose a special law for public lynchings, most scholars like Paul Brass, who have studied such riots which often involve public lynchings in India, term them to be “organised political productions” in which there is an element of group identity and politics with the desire to establish “dominance of one community over another”. This is well understood by some activists, such as those who began a campaign last year for the drafting of an anti-lynching bill named the Manav Suraksha Kanoon. Despite such civic action, parliamentary replies reveal bluster and indifference, with the Central government stating that there is no proposal to bring a law against lynchings.

The second fact is that in the absence of official data or a substantive law, media reports which quote the police become the principal source to build a public narrative. As many of us crave simplicity and clarity in facts, opinion writing has often homogenised incidents into a factual straightjacket. In the lynching cases this year, it is claimed that the common factor is the use of WhatsApp to spread rumours relating to the abduction of children, ostensibly for the purpose of forcible organ harvesting. These grotesque details underplay and ignore the fact that the victims of mob lynchings are quite often members of nomadic tribes and religious minorities. They ignore pre-existing social tensions, asymmetry of social capital and power among groups, past instances of mob violence and killings, and the efficiency of policing. For instance, as per media reports, on May 18, 2017, seven people were lynched in two separate incidents in Jharkhand. Of them, four were Muslims. In June this year, in Aurangabad district’s Chandgaon village, two pastoral tribals were lynched. In July, in Dhanbad village in Jharkhand, a mentally ill man was tied to a tree and assaulted. In Dhule, Maharashtra, the five people who were lynched recently were nomadic tribals. Thus, some of the identities of the victims demonstrate that their distinction from the local communities and lack of power, their “othering”, and absence of state protection were significant factors in the distrust which rose to the level of organised mob violence. However, due to the framing of the instant problem as primarily technological, the onus for policing and public broadcasting has been primarily placed on WhatsApp.

The third fact is that these lynchings are not removed from the trend of mob lynchings spurred by cattle preservation laws. A fact-finding report, “Lynching without end”, which collated data from 2015 to 2017 and was published last year, documents 24 instances of lynching and vigilante violence resulting in the murder of 34 persons and the rape of two women. It reveals that 94% of these were organised instances of violence by vigilante groups and 91% were bovine related. The report indicates severe structural faults — from a deficiency of laws to the absence of long-pending police reforms. There is only one solitary instance of WhatsApp in which the originator is clearly identified as the leader of one of these vigilante groups. These findings, the result of research by several organisations, is a meaningful benchmark.

Taken together, these three facts indicate our willingness to reach for quick and easy fixes which are harmful public policy prescriptions. We ignore the problems within our legal framework and law enforcement and prescribe policy choices with the same ease with which we install applications on our smartphones. Such framing is leading to WhatsApp being made the principal offender in designing a technical architecture which offers security, privacy and has expanded the avenues of free expression and political organising for masses of Indians. This is not to say that WhatsApp does not need to act with greater responsibility in supporting fact-checking or making technical, product choices which would stem the tide of misinformation without compromising on digital rights. But WhatsApp cannot and should not perform the duties of our democratically elected government. Our problematic framing is leading to public officials and police departments escaping accountability as they continue to place the onus of governance on a private corporation for maintaining an ordered and democratic society. As Paul Brass notes, it is the duty of public commentary to “fix responsibility and penetrate the clouds of deception, rhetoric, mystification, obscurity and indeterminacy.” 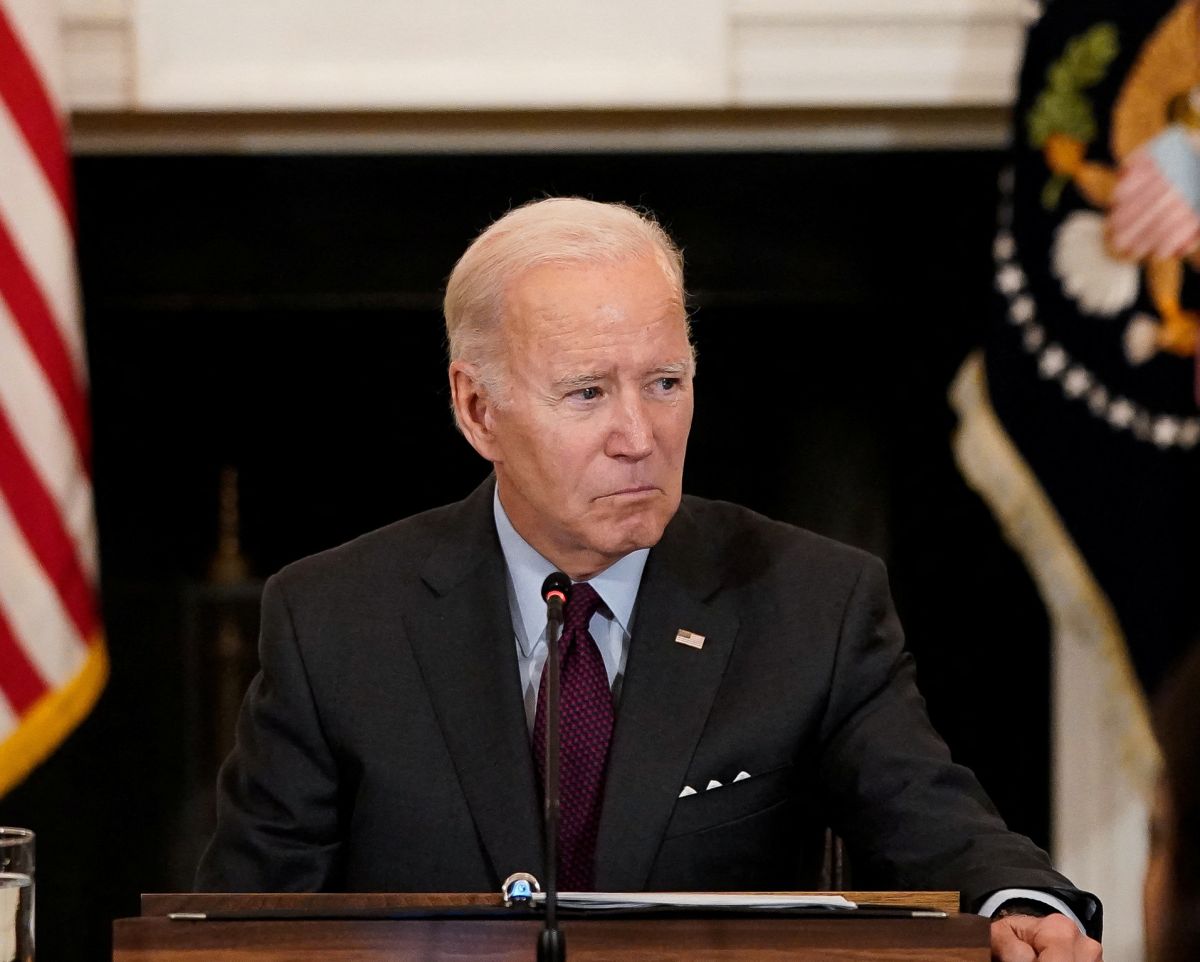 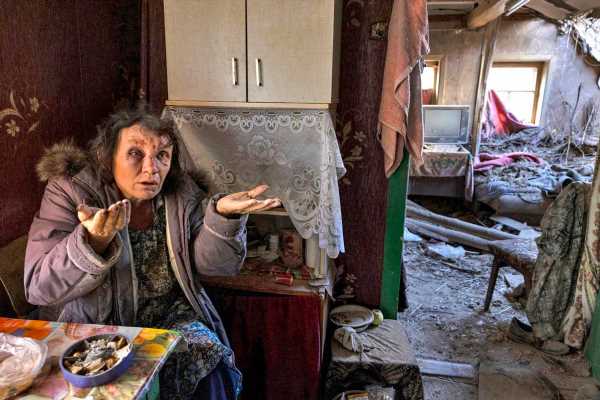 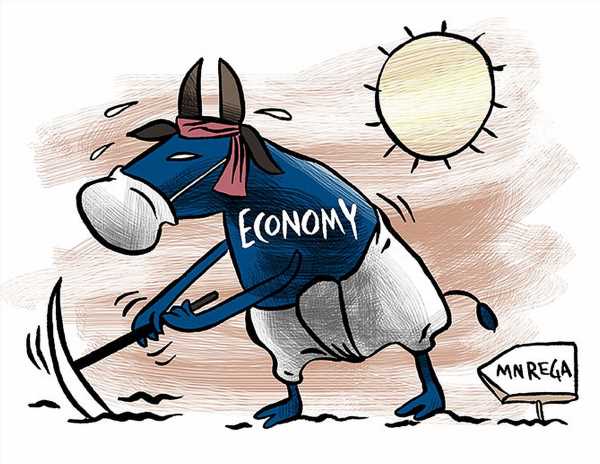