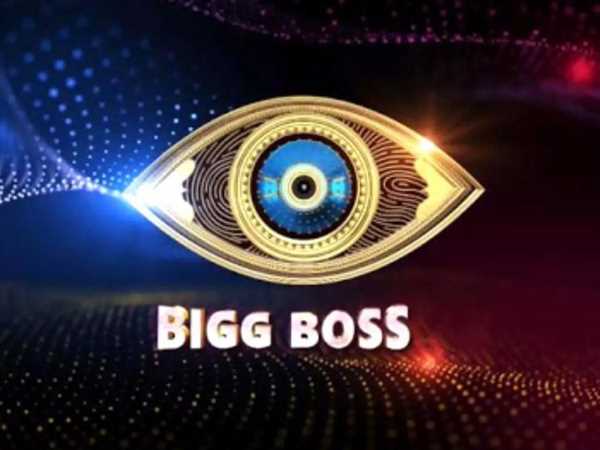 The controversial reality show Bigg Boss Telugu season four concluded last year in the month of December. The reality television show received a good response. Now, the  makers are moving forward with a new season and are looking for a new host as King Nagarjuna is busy in his ongoing project. According to the latest buzz, Rana Daggubati will host the new season of Bigg Boss.

This year Bigg Boss is going to start in the month of August.  The organizers are planning to bring popular stars, YouTube stars, TV actors, and social media influencers on the board as the contestants. The sources revealed that this time Star Maa has doubled the budget of  Bigg Boss 5 Telugu. The host of the show will also be announced in a few days.

Young Tiger Jr NTR served as the host on the debut season of Bigg Boss Telugu. He entertained the viewers with his dialogues and anchoring skills. Natural star  Nani stepped in the hosting shoes for the second season of the reality show. Akkineni Nagarjuna was seen as the host for Bigg Boss seasons three and four. The last season has Samantha Akkineni as guest host in the 7th week.