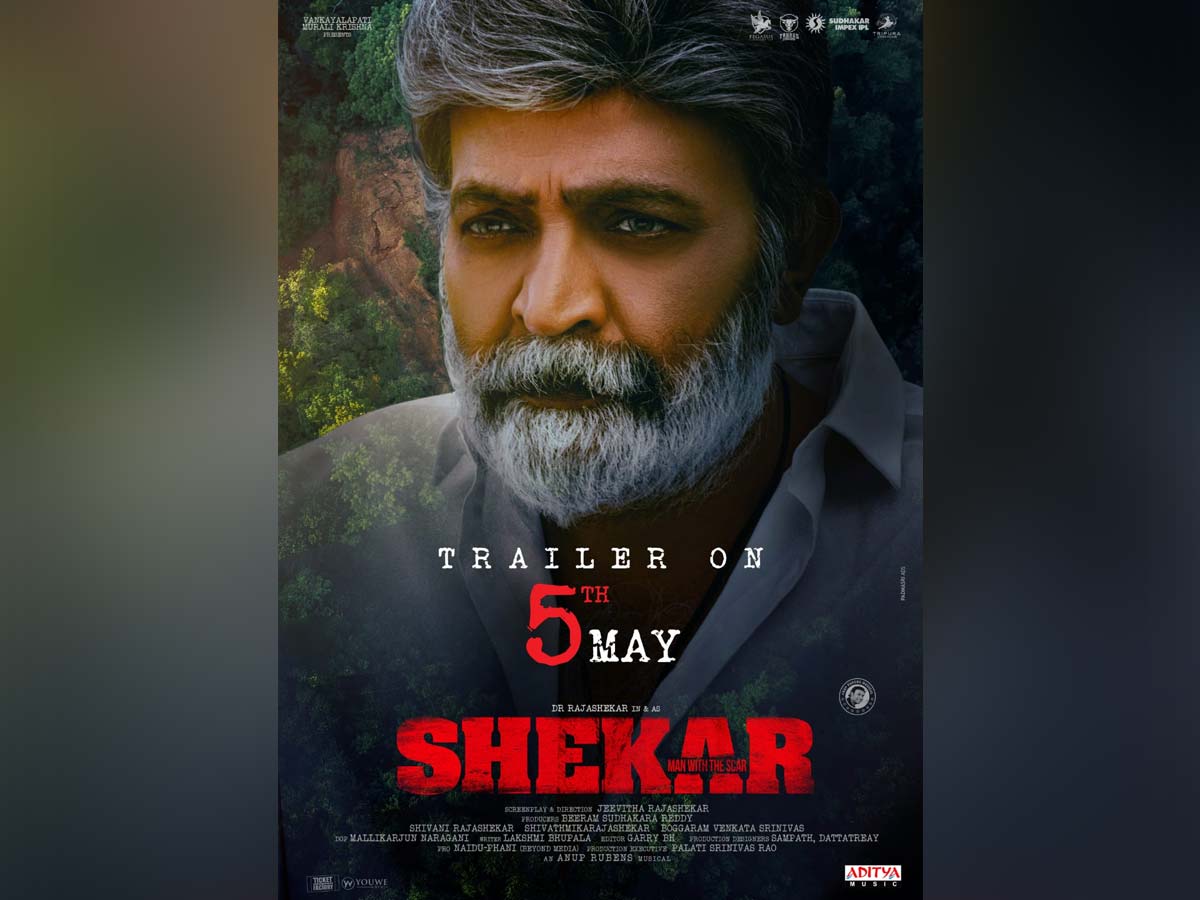 The dialogues of Sekhar are provided by Lakshmi Bhupal,  Mallikarjun Naragani is taking care of the Cinematography and the film’s music has been composed by Anup Rubens.

The theatrical release of Sekhar was initially set for Sankranthi season but owing to an alarming increase in the Covid-19 cases due to Omicron the date was postponed.  Now the movie will be released on 20th May.

On the otherside,  Dr Rajasekhar is also working on another film titled Arjuna, which is touted to be a social drama where he  will be seen playing dual roles in the film.