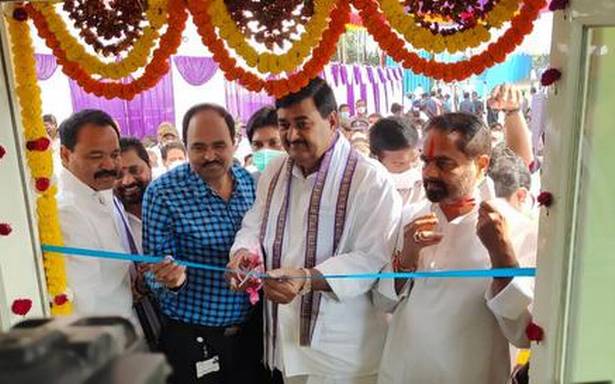 Deputy Chief Minister and Minister for Revenue Dharmana Krishnadas on Sunday asked all the industries to take up service activities in their vicinity and win the hearts of local people.

He said the kitchen set up at a cost of ₹2 crore would enable 300 students to have their meal at a time. He said that the establishment of an RO water plant was also a good initiative to protect the health of students.

He urged other companies to allocate their CSR funds for the improvement of health and education sectors in the district.

Vice-Chancellor Nimma Venkata Rao said that the kitchen would reduce the expenditure significantly. Each student had been paying around ₹2,000 as mess bill which would come down with little usage of electricity in the modern kitchen.