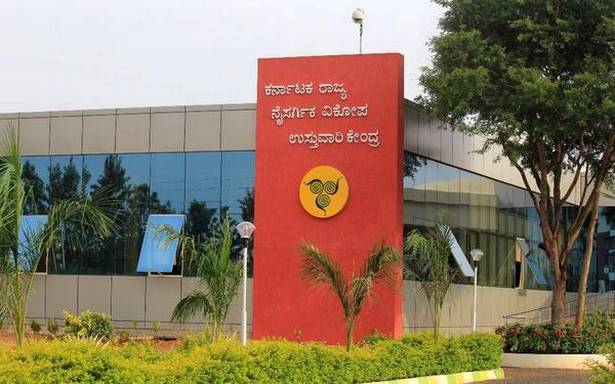 An earthquake of 3.0 magnitude was recorded in Kalaburagi on October 10, the Karnataka State Natural Disaster Monitoring Centre (KSNDMC) said.

The earthquake was felt two km north east of Kodadur in Kalgi Taluk of Kalaburagi district at 6.05 a.m., it said. “As per the Seismic Intensity map of the said earthquake from the Epicentre, the intensity observed is low and the earthquake might be felt up to a maximum radial distance of 7-12 km,” the KSNDMC said in a statement. There was no loss of life or damage to property, officials said.

KSNDMC said that these type of earthquakes do not create any harm to the local community, though there may be slight tremors observed locally. None need to panic as the intensity observed is low and not destructive, it added.

On October 1 and October 5, mild tremors between 2.5 to 2.9 magnitude were felt near Basavakalyan in Vijayapura. The region where the tremors were felt is close to Latur and Killari, which had experienced a massive earthquake in September 1993.

The Karnataka State Disaster Management Authority Commissioner Manoj Rajan told PTI that there were many factors behind the tremors, but there was no need to panic since these were mild jolts.

However, he said there will be a brainstorming session with prominent geologists very soon on the seismic activities in the region.

The Deputy Director of the Mineral Administration Dr. Lakshmamma said the authorities are already on the alert following the earthquakes.

“The KSDMA officials are already alert on this issue and are studying the phenomena. We have also instructed the senior and junior geologists in our department to find out whether there is any disturbed area in terms of geological events in the past,” she told PTI.

Dr. Lakshmamma said there was a need to create an awareness among people to minimise the damage in the event of a major seismic activity and added that she would soon speak to KSDMA officials in this regard.