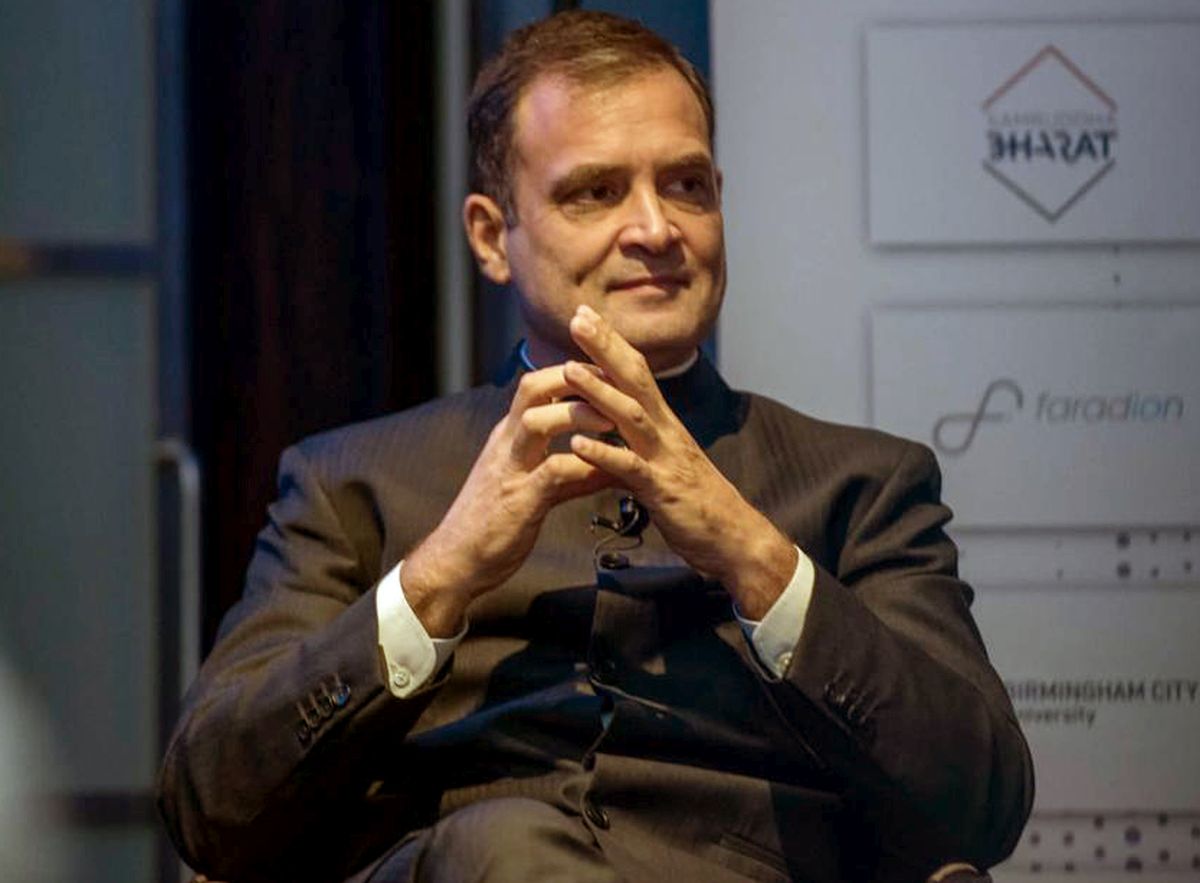 A day after Congress president Sonia Gandhi and senior leader Rahul Gandhi were asked to appear before the Enforcement Directorate (ED) for questioning in a money laundering case linked to the National Herald newspaper, sources have now learned that Rahul Gandhi is currently on a foreign tour and is likely to arrive in the country on June 5.

Congress party sources told ANI on the condition of anonymity that ‘Rahul Gandhi left the country on May 19 to participate in various public programs in London that were held on May 20 to May 23. Since then, he has not returned to India’.

“Rahul Gandhi is expected to be back home by June 5 after which he will seek another date from the ED for questioning in a money laundering case,” sources said.

Sonia has been asked to appear before the agency on June 8 in an official notice by the ED while Rahul, who is not in town, was asked to join the investigations on June 2 but the former Congress president sought a time after June 5, as he is not in the country, party sources said on Wednesday.

‘When the Congress was not scared of the British and their atrocities, how can the ED notices break the courage of Sonia Gandhi ji, Rahul Gandhi ji and the Congress party. We will fight…we will win…we will not bow down…we will not be afraid,’ Congress tweeted from its official handle.

“Rahul Gandhi participated in these discussions,” told a party leader to ANI on anonymity.

“Both the leaders will appear before the ED…we will face them. We are not a bit scared, overawed, or intimidated by such tactics,” senior party spokesperson Abhishek Manu Singhvi told a press conference on Wednesday along with chief spokesperson Randeep Surjewala, as they attacked the Narendra Modi government.

Singhvi further said that it is a politically motivated case and doesn’t warrant any merits to be investigated.

Surjewala and Singhvi confirmed that the Gandhis will join the probe whenever ED wants it.

According to Singhvi, the National Herald is published by Associated Journals Ltd, which had accumulated debts, following which Congress pumped in around Rs 90 crore over decades.

“AJL did what every company in India or abroad does. It converted its debt into equity. Rs 90 crore equity was assigned to a new company Young India,” he said.

The Young India, in which Sonia, Rahul and some other Congress leaders held shares, was registered as a not-for-profit company and through the transaction, the AJL became a debt-free company, Singhvi said.

“There was not even a transfer of a small property, there was no transfer of money. Where is money laundering then? Where is the money? No money was transferred…Yet a case of money laundering was registered. Young India cannot use the money in any form which it gets because it can neither pay dividend nor accumulate profit that it can give,” Singhvi said.