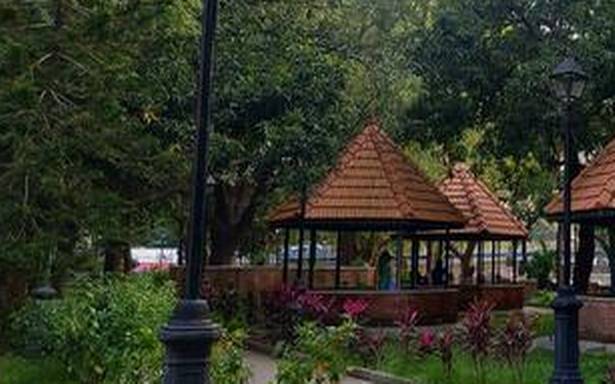 Proposal for the projects is being sent to the Central government, says official

An official at the museum told The Hindu a proposal for these projects was being sent to the Centre for funding.

While the archaeology wing would be constructed with 100% Government of India funding, the Science Centre would come up with equal funding from the State government and the Union government, the official said. The Science Centre is likely to be modelled on the lines of the Birla Planetarium in Kotturpuram.

The new wing will span 3,000 sq.m over two floors and will aim to display most of the artefacts that are lying in the museum’s reserves. At present, only about 25% of the artefacts are on display in the existing space.

The museum is also planning conservation work in the Amaravathi Gallery and is in the final stages of awarding the tender for the work. The roof, ceiling, floor and display would be part of the conservation work, a source said.

Work on the National Art Gallery had been completed, the source said, adding that the space was being kept ready for displaying more art works that were expected to arrive at the museum soon.

The works undertaken under the Asian Development Bank funding had also been completed.

The front garden with the gazebos would be taken care of by Indian Bank as part of its CSR initiatives. This was one of the spaces that was offered by the museum to corporates for adoption and maintenance.