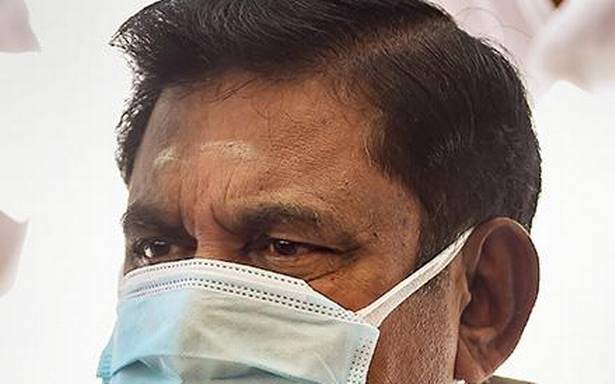 ‘The ruling party should honour its electoral promise’

AIADMK co-coordinator and Leader of Opposition Edappadi K. Palaniswami on Wednesday criticised the DMK government for not taking “proper measures” to scrap the National Eligibility-cum-Entrance Test (NEET) for medical admissions, and blaming the previous AIADMK regime, which had taken “honest steps” on the matter, instead.

In a statement, he accused the DMK of being “mulish” over the issue and called upon the government to honour the ruling party’s electoral promise on the abolition of NEET.

He recalled that even though his government was opposed to NEET, it had got the syllabus revised and experts hired for coaching students. He also recounted how the 7.5% horizontal reservation for NEET-qualified students from government schools in medical admissions had benefited students and the number of medical colleges in the State had gone up by 17 in the last 10 years.

In a separate statement, AIADMK co-ordinator O. Panneerselvam urged the State government to follow up with the Union Education Ministry’s announcement that the Teachers Eligibility Test certification would now be valid for a lifetime for all those who had obtained the qualification.