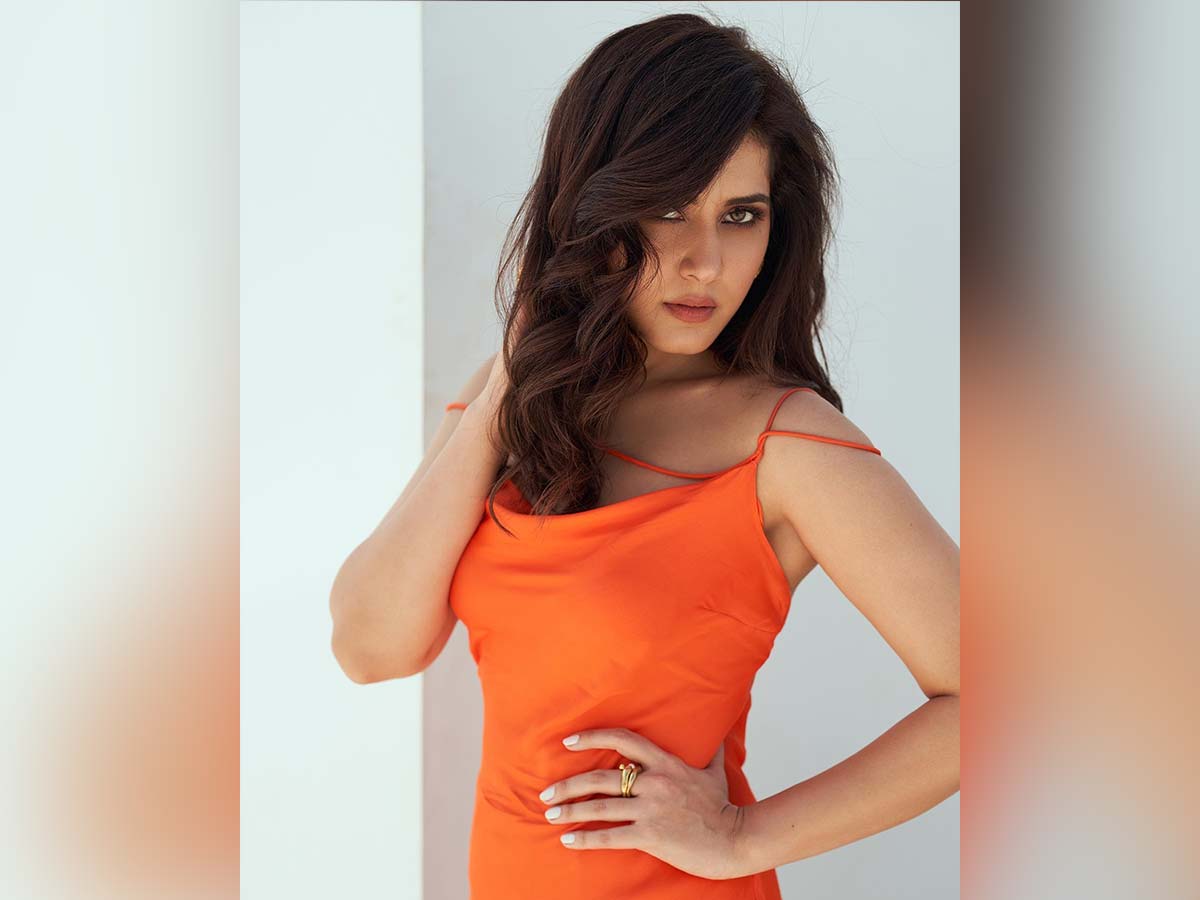 Naga Chaitanya and Raashi Khanna are currently busy in the promotional activities of their upcoming film Thank You, which is one of the much hyped movie of Tollywood. Recently released posters and promos have already generated good buzz among the movie lovers. Raashi Khanna needs a success now as her recently offering Pakka Commercial  co starring Gopichand ended up as a disaster. Now we have to wait and see how Naga Chaitanya’ luck line favors Raashi Khanna.

Though Raashi Khanna is one of the talented actress of South Indian film Industry but she has also delivered a number of commercially flop movies in her filmy career.  Her flop movies are Touch Chesi Choodu Bengal Tiger, Sreenivasa Kalyanam,  World Famous Lover and Pakka Commercial.  She is best known for playing the female leads in Prati Roju Pandage and Tholi Prema.

Apart from Raashi Khanna, Thank You also has  Malavika Nair and Avika Gor in the female leads. Sai Sushanth Reddy and Prakash Raj are also the part of  Vikram K Kumar’ magnum opus  which is funded by Dil Raju and Sirish under the banner of Sri Venkateswara Creations. The music composer S Thaman, Cinematographer PC Sreeram,  and editor Navin Nooli form the technical crew of  Naga Chaitanya starrer Thank You.