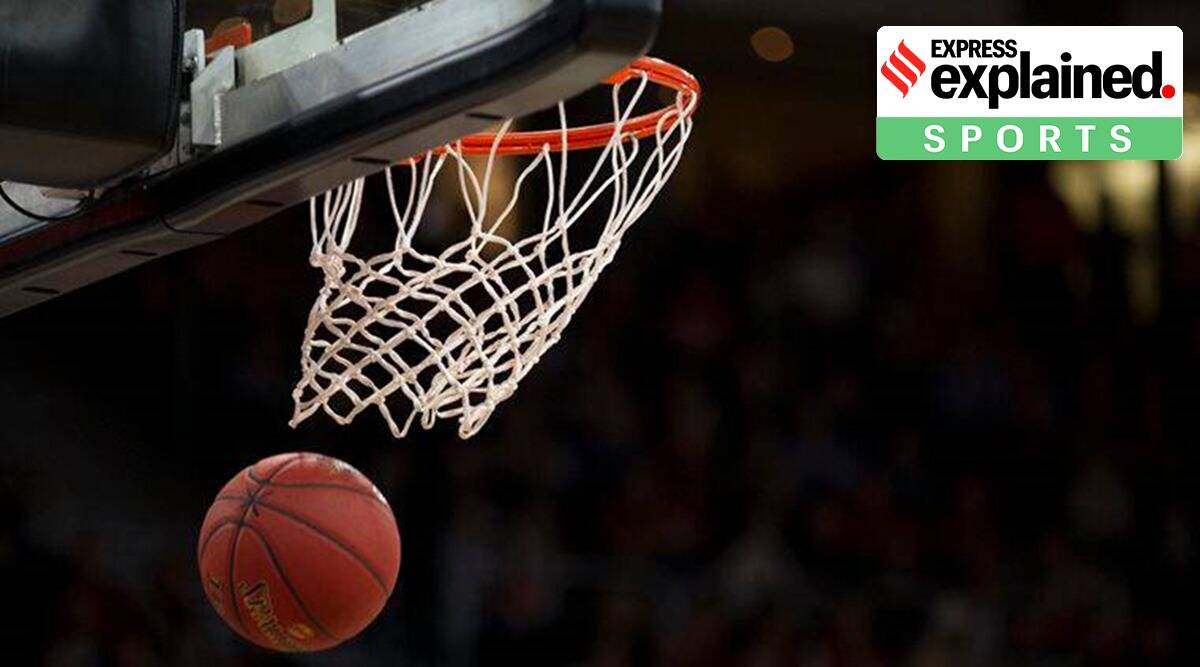 The 2019-20 NBA season was one highlighted by the Black Lives Matter (BLM) movement. All teams and players involved expressed their solidarity in the fight against racism. Yet, a study published by Danish research firm runrepeat.com revealed that the commentary during that particular season had undertones of racial bias.

Similarly, darker players were criticised more when it came to intelligence and lighter-skinned players were pulled up for their athletic ability.

The study considered 40 matches during the 2019-20 season, taking into account comments made regarding 300 different players. Since 230 of those players were deemed to have ‘darker skin tone’ and 70 ‘lighter skin tone’, the data was analysed after adjusting ratios to equal the number of comments made about players in both categories.

Similarly, when it came to talking about ability, 59.4 per cent of the criticism was dealt towards darker-skinned players.

The study also found that when talking about a player’s leadership, mentality and work ethic, darker players faced criticism 73.9 per cent of the time.

There was an alleged bias when dissecting a player’s style.

When considering in-game events, the study found that praise and criticism levied on players with different skin complexions were relatively equal.

A previous study conducted by runrepeat.com revealed that there was racial bias in commentary during the 2019-20 Premier League, La Liga, Italian Serie A and French Ligue 1 seasons as well.

Meanwhile, commentators were 6.59 and 3.38 times more likely to talk about a darker-skinned player’s power and speed respectively.