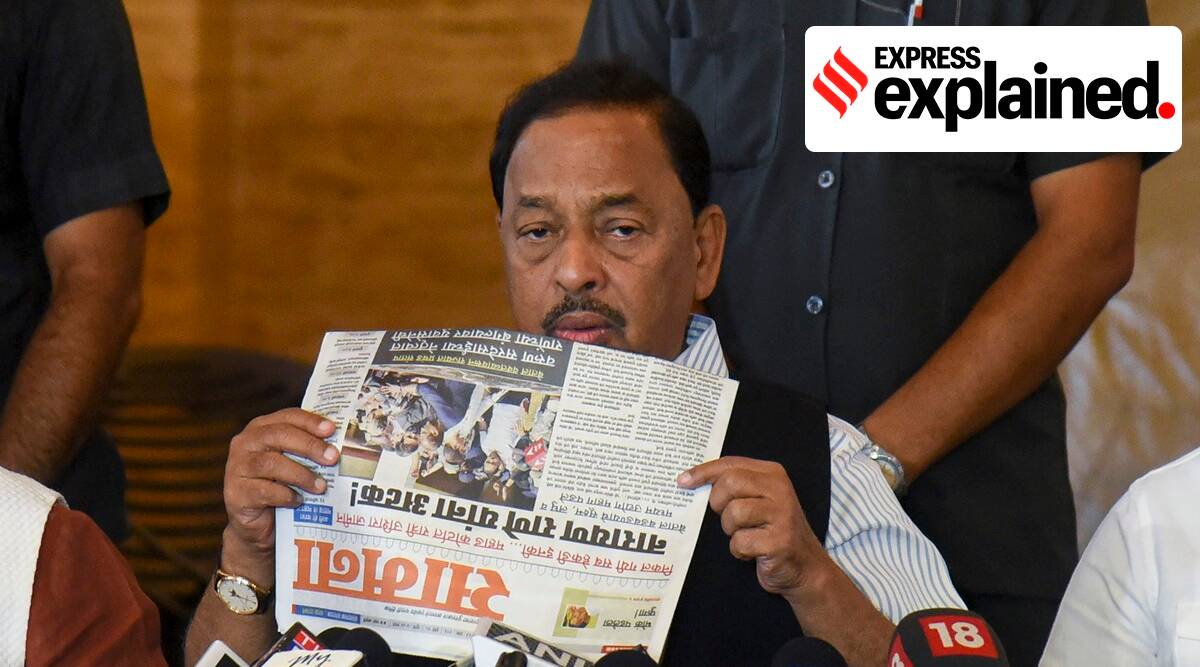 A total of 10 cases have been registered against Narayan Rane based on complaints given by Shiv Sena workers regarding his 'slap' remark against Chief Minister Uddhav Thackeray. 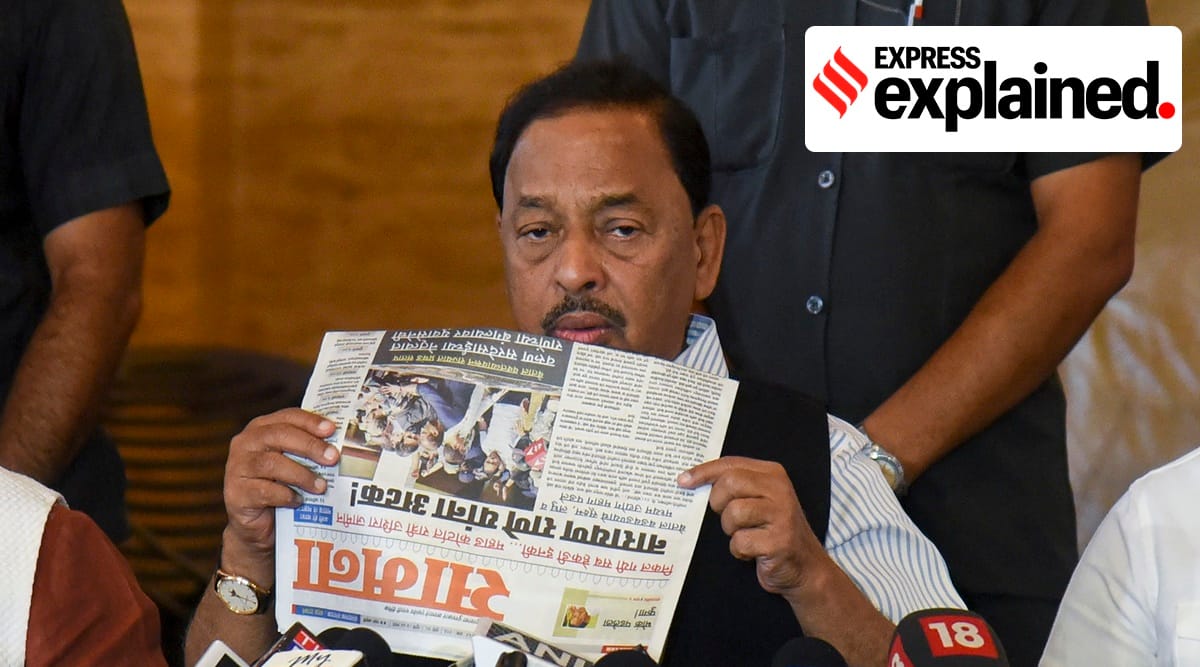 How many cases have been registered against Rane?

A total of 10 cases have been registered against Narayan Rane based on complaints given by Shiv Sena workers regarding the same incident. These are at Pune, Pune rural, two FIRs in Nashik rural, Dhule, Ahmednagar, Jalgaon, Thane, Nashik and at Mahad in Raigad district, where the incident took place. On Tuesday, the minister was arrested in connection with the case registered by Raigad police and later granted bail.

Can multiple FIRs be registered against a person for the same offence ?

As per a senior IPS officer of Maharashtra Police, as per the Supreme Court’s 2013 judgment in Lalita Kumari vs Government of UP & Others, if a person comes with a complaint regarding a cognisable offence at a police station, an FIR has to be registered. Hence 10 FIR’s were registered regarding the same incident at various police stations across the state. Regarding the way forward, the officer said the respective court where the alleged crime took place have to take a call.

Can the person be arrested and tried multiple times for the same offence though?

As per IPS officer turned lawyer YP Singh, a person cannot be arrested or have to stand trial for the same offence as it would amount to double jeopardy, something prohibited by Article 20(2) of the Indian Constitution which says “no person shall be prosecuted or punished for the same offence more than once”.

So what happens to the multiple cases registered against the person?

Singh said as per a Supreme Court order, multiple FIRs registered for the same offence will have to be clubbed together. In this case, the remark by Rane was made in Mahad so all the nine FIRs will be clubbed and sent to Mahad police station in whose primary jurisdiction the incident took place and they will investigate all the cases as if it is a single FIR. The norm is that there cannot be multiplicity of investigation related to the same incident and the accused cannot be punished for the same offences twice.