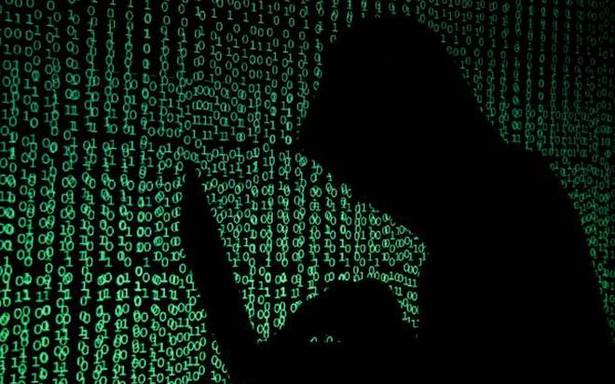 What are the laws under which people who spread misogyny and hate may be stopped?

The story so far: Taking cognisance of multiple complaints that photographs of Muslim women had been posted on one “Bulli Bai” mobile app for fake auctions, the police in Delhi and Mumbai have registered separate cases. While the Mumbai police have so far arrested three persons, the Delhi police have arrested a B.Tech. student for allegedly creating the application on the GitHub platform, which has now blocked the app. This is the second such case reported since July 2021, when a similar application named “Sulli Deals” —in which images of Muslim women were uploaded in the same manner —was detected. Following complaints lodged by some victims, the Delhi police had then lodged a case.

What are the legal provisions invoked?

Section 153A pertains to the offence of promoting enmity between different groups on grounds of religion, etc., and doing acts prejudicial to maintenance of harmony; while Section 153B relates to imputations, assertions prejudicial to national-integration. Section 295A provides punishment for deliberate and malicious acts, intended to outrage religious feelings.

Section 354D provides that any man who monitors the use by a woman of the internet, email or any other form of electronic communication with malintent, commits the offence of stalking. Under this provision, the punishment may extend to five years of imprisonment with fine, in the case of second or subsequent conviction.

While Section 500 defines the punishment for defamation, Section 509 of the IPC addresses the offence of word, gesture or act intended to insult the modesty of a woman.

What are the other provisions related to cybercrimes?

What are the responsibilities of intermediaries like social media platforms?

Although the intermediaries are not liable for any third-party data or communication link hosted or stored by them, they are required to retain the requisite data for a duration as prescribed by the Government and supply the same to the authorities concerned, as and when sought.

Any contravention attracts punishment as prescribed under the IT Act.

Have some additional steps been taken?

Its provision —“Due diligence by intermediaries and grievance redressal mechanism” —requires them to inform their users not to host, display, upload, modify, publish, transmit, store, update or share any illegal information.

They include contents that are defamatory, obscene, pornographic, paedophilic, invasive of another’s privacy, insulting or harassing on the basis of gender, libellous, racially or ethnically objectionable, etc.

The intermediaries, on the direction of the court or appropriate government agency, are prohibited from hosting, storing or publishing any information declared unlawful.

Within 24 hours from the receipt of a complaint from, or on behalf of, an individual about any offensive content, they are required to take all reasonable and practicable measures to remove or disable access to it.