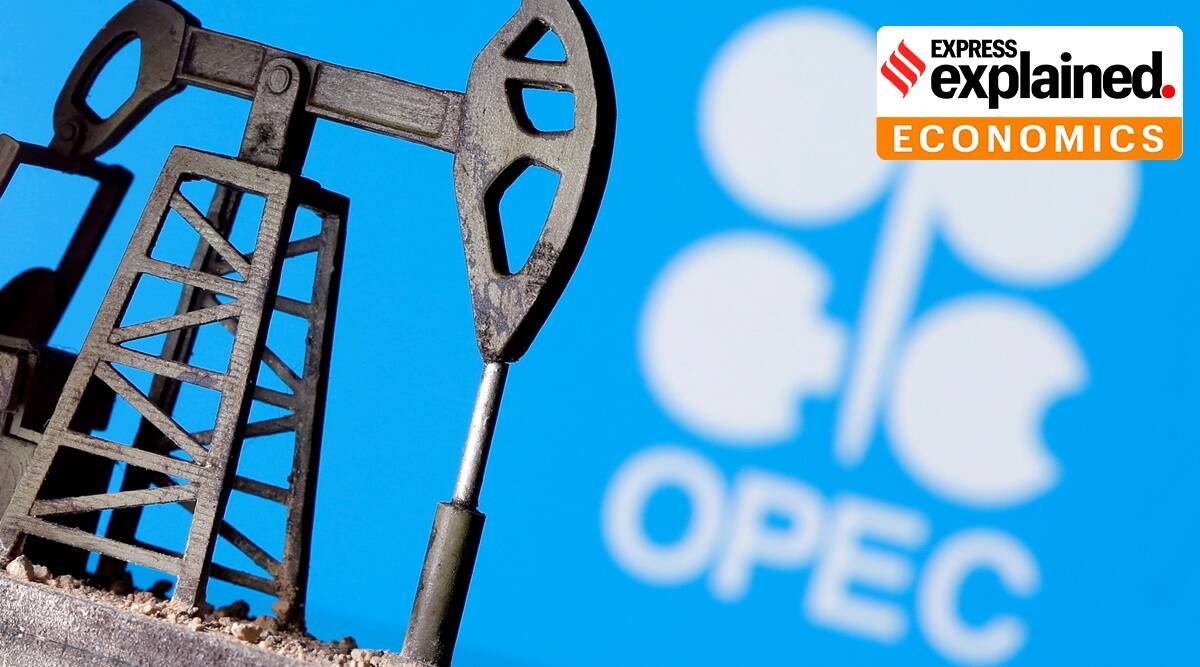 OPEC+ has decided to increase overall production by 4,00,000 barrels per day every month till the remaining portion of the group's 10 million barrel per day production cut announced in April 2020 is completely phased out. 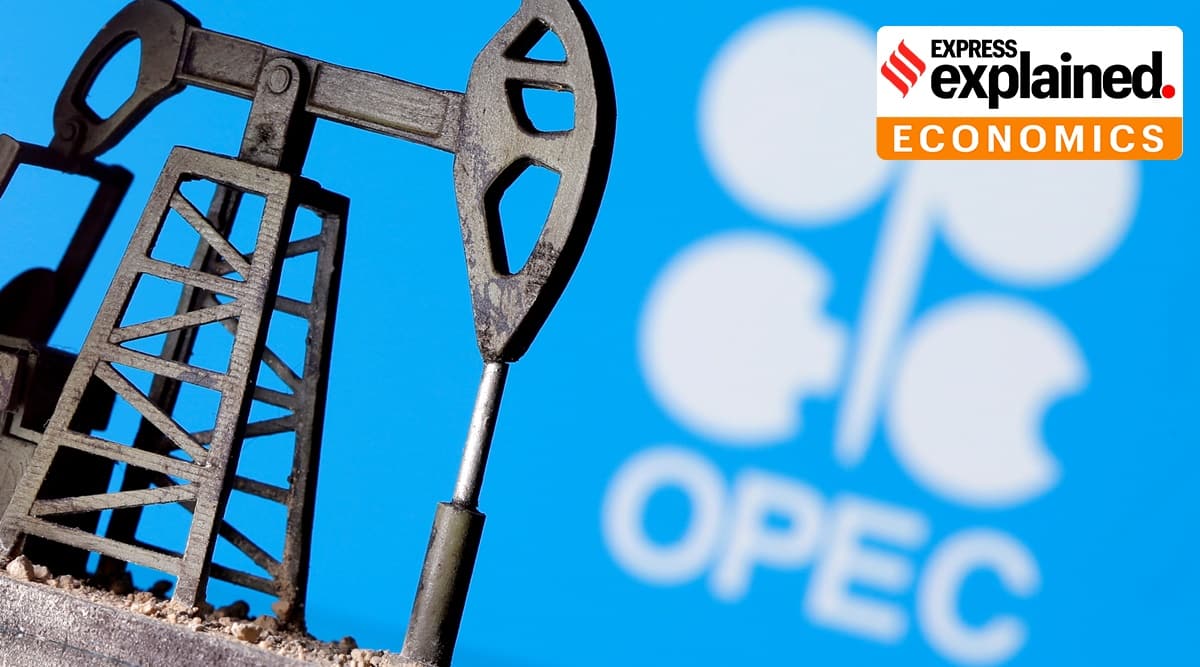 OPEC (Organisation of Petroleum Exporting Countries) and its allies led by Russia have agreed to gradually withdraw Covid-19 related production cuts by September 2022 leading to crude oil prices falling to about $72 per barrel on Monday. OPEC+ has decided to increase overall production by 4,00,000 barrels per day every month till the remaining portion of the group’s 10 million barrel per day production cut, announced in April 2020, is completely phased out. The decision also ends a standoff between the UAE and other OPEC+ countries on tying an extension of the supply agreement to increases in production.

The Indian Express examines the background and impact of this decision.

What is the background?

The OPEC+ group of countries had in April 2020, entered into a two-year agreement which entailed steep cuts in crude oil production to deal with a sharp fall in the price of crude oil as a result of the Covid-19 pandemic. The price of Brent crude hit an 18-year low of under $20 per barrel in April 2020 as economic activity around the world crashed as countries dealt with the Covid-19 pandemic.

Crude oil prices have, however, since recovered to well above the pre-Covid-19 levels leading to India and other developing countries calling for a withdrawal of production cuts. The current price of Brent crude is about 39 percent higher than the price of crude at the beginning of the year. The sharp increase in crude oil prices has contributed to petrol and diesel prices hitting all-time highs across India.

What was the standoff between UAE and other OPEC+ countries?

The initial proposal by OPEC+ countries had tied the gradual increase in production to a six-month extension of the production agreement which was set to expire in April 2022. The UAE did not agree to the proposal stating that the reference production levels used to calculate supply quotas for OPEC+ countries did not represent the actual supply capacity of the UAE and that an increase in supply should not be tied to the proposed extension without a revision in reference production levels.

The final decision by OPEC+ on withdrawal of production cuts does include an extension of the production agreement to September 2022 but also provides for increases in reference production levels for Saudi Arabia, Russia, UAE, Kuwait and Iraq.

How does this impact India?

The announcement of an increase in production levels coupled with fears of increased mobility restrictions following an increase in Covid-19 cases has led to a pause in the relentless rise of crude oil prices. The price of Brent crude had risen to over $77 per barrel earlier in July over a potential deadlock in OPEC+ negotiations on production levels.