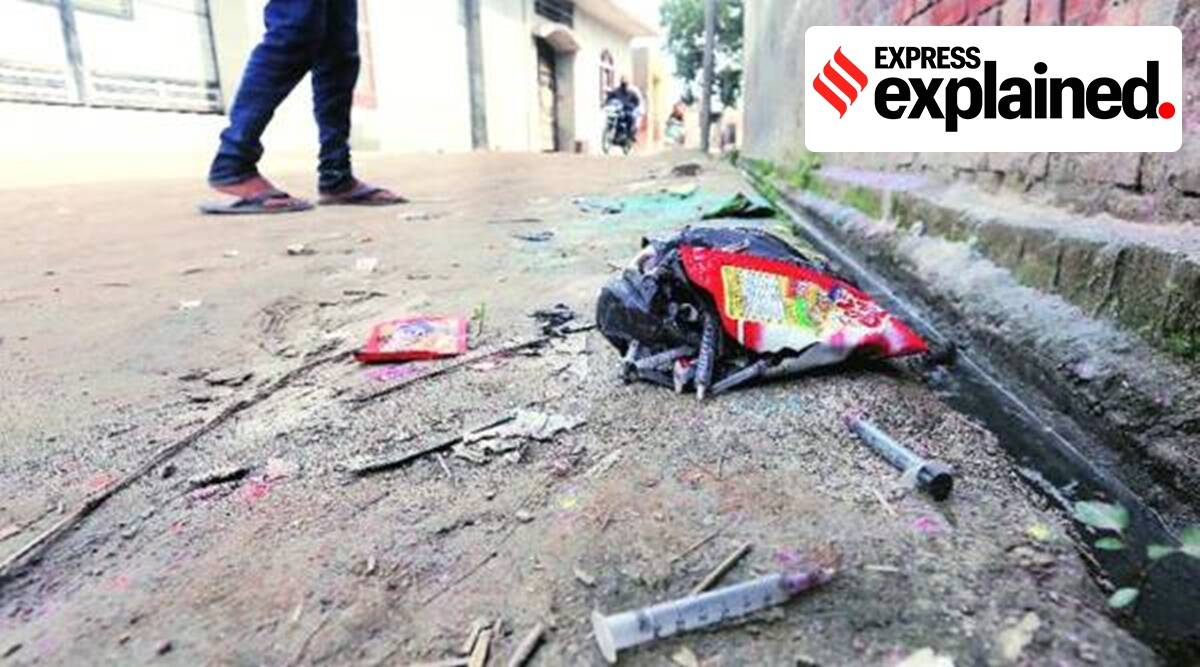 It was also decided to enhance the outreach of Outpatient Opioid Assisted Treatment (OOAT) centres in rural areas by opening extension centres and clinics. 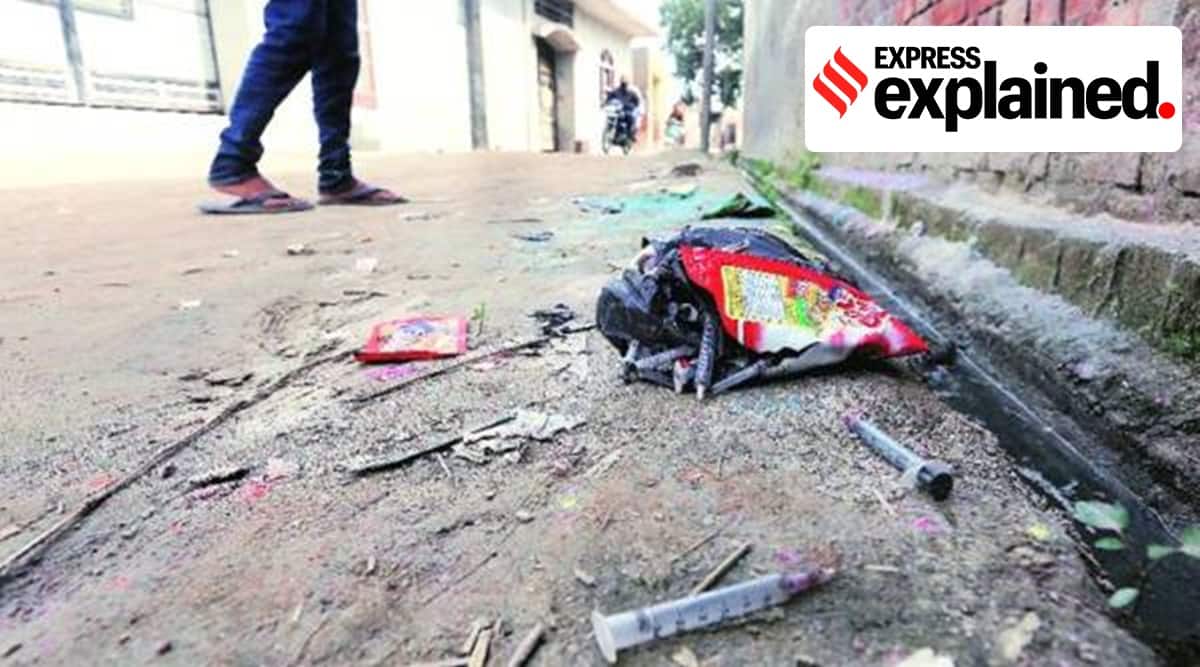 The Congress government in Punjab, which has been facing fire from the opposition for not having done enough during its term to curb the drug menace in the state, is now banking heavily on alternate medication to wean addicts away from drugs.

At a high-level meeting of Punjab’s anti-drug campaign chaired by Chief Minister Captain Amarinder Singh’s Chief Principal Secretary Suresh Kumar on August 27, it was decided to launch a 100-day Big Bang programme to check the problem of drugs. In the meeting, it was also decided to enhance the outreach of Outpatient Opioid Assisted Treatment (OOAT) centres in rural areas by opening extension centres and clinics.

What are the OOAT Centres?

The move to set up OOAT centres in Punjab began in October 2017. The centres administer de-addiction medicine, a combination of buprenorphine and naloxone, to the opioid dependent people registering there. Administered in the form of a pill, the treatment is primarily for addicts of opioid drugs, including heroin, poppy husk and opium.

The centres were set up seven months after Punjab Chief Minister Captain Amarinder Singh formed a Special Task Force (STF) to tackle the drug problem and take on drug mafia in the state. There are currently 202 government-run OOAT centres, including 11 in jails, where medicine is given free of cost. In addition, there are 54 government and 224 private de-addiction and rehabilitation centres. In all these centres, there are currently over 7 lakh patients registered for treatment.

In private centres, depending on the brand, a pill containing 2 mg of buprenorphine and 0.5 mg naloxone costs between Rs 25 to Rs 35 based on maximum retail price, as per Consultant Psychiatrist and technical advisor to Punjab’s anti-drug STF Dr Rana Ranbir Singh. Dr Singh explained the dosage of the medicine varies depending upon the severity and duration of illness and type of illicit opioid used, but on an average it is three to four tablets 6 mg to 8 mg) per day. “It is very cost effective for those hooked to any type of illicit opioid and especially for heroin addicts who otherwise end up spending between Rs 1,500 to Rs 3,000 per day,” he added.

Why is the Punjab government planning to open OOAT linked extension centres and clinics in rural areas?

In addition to the 202 OOAT Centres, a proposal to open as many as 300 OOAT-linked extension centres/clinics is on the anvil broaden the outreach of this treatment. “The idea is that patients get medicine nearer their place of residence. It will also reduce pressure on existing OOAT centres which cater to patients from far off places,” said STF chief-cum-Additional Director General of Police Harpreet Singh Sidhu.

What is the protocol in place for administering medicine at OOAT Centres ?

The patients are broadly put into three categories or phases. In the induction phase, the newly-registered patients are administered medicine at the OOAT centres for a week or two to manage withdrawal symptoms in the presence of the doctor and counsellor.

In second, stabilisation, phase, which extends between two to four months, the patient is put on watch for taking any opioid based “super-imposed” illicit drug and accordingly maximum tolerated dose of buprenorphine and naloxone is administered to nullify the kick of the “super-imposed” drug.

In the third, maintenance, phase, the patient is given take-home medicine and it continues for a year and half before assessment is done to see whether the medicine can be tapered off, said Dr Rana. The medicines are given away for two weeks at a time. During the peak of Covid, the carry-home dosage was given for up to 21 days.

Why is Punjab banking so much on OOAT therapy?

“In the abstinence approach, it would have taken years to rehabilitate patients by admitting them in facilities and there would have been increased chances of relapse. On the other hand, alternate medication approach has been acknowledged as better in various scientific studies worldwide,” said Dr Rana.

ADGP Sidhu said among all the therapies “the winner is [alternate] medication”. A top functionary while batting for broader outreach of OOAT centres said, “The heroin peddlers ensure door-to-door service. So, we need to focus on making de-addiction medicines available accordingly.”