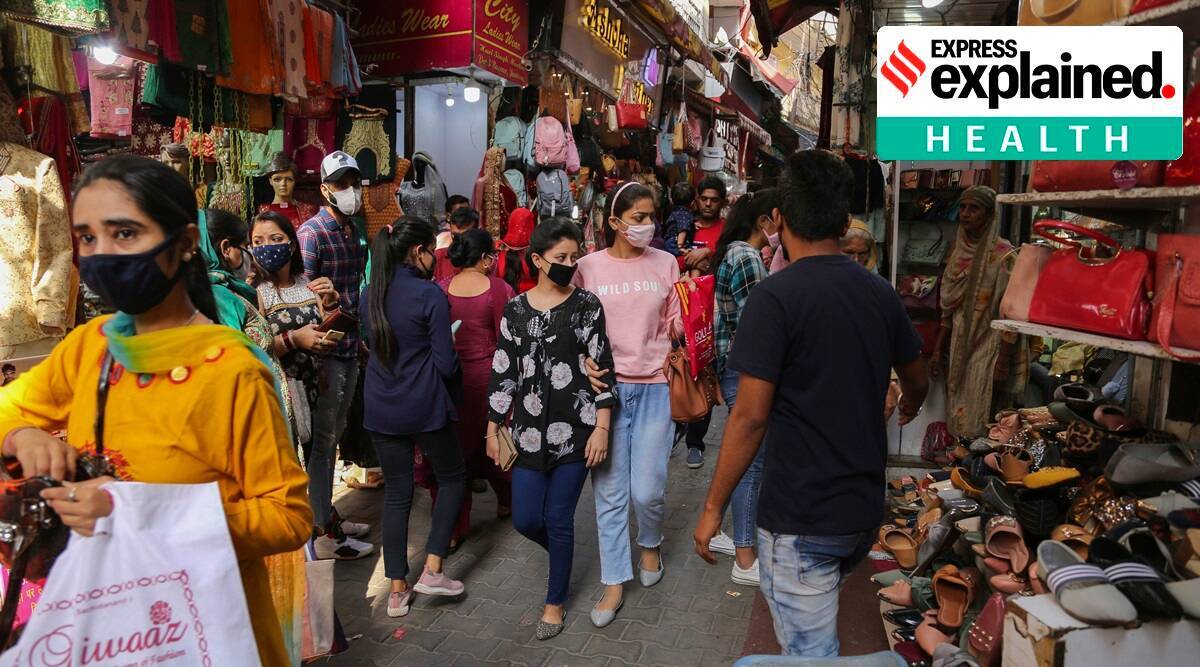 Two-third of Indians may have been exposed to Covid-19 until now, suggest the findings of a nationwide serological survey conducted by the Indian Council of Medical Research (ICMR). The survey also suggests that about 40 crore Indians are still vulnerable to the novel coronavirus.

The survey was conducted across the country in June and July. Its findings are significant because this is for the first time children aged 6-17 years were included in the national serosurvey. The results of the survey were released by DG, ICMR, Dr Balram Bhargava.

What is the survey?

The ICMR has conducted the fourth round of national blood serum survey which tests for antibodies, known as a serosurvey, for Covid-19. The aim of the survey was to estimate the sero-prevalence of SARS-C0V-2 antibodies.

Who all did the survey cover?

The survey was conducted among 28,975 people. For the first time children aged 6-17 years were included in the survey. Besides, it included 7,252 healthcare workers.

What are the main findings of the fourth round of national serosurvey?

According to the ICMR, the “states/districts/areas without antibodies run the risk of infection waves”.

The survey also shows that sero-prevalence was similar in rural and urban areas. It also suggests that 85 per cent healthcare workers had antibodies against SARS-CoV-2.

What does the survey say about children?

What are the implications of the latest findings of the serosurvey?

Dr Balram Bhargava, DG, ICMR, says there is a “ray of hope” but there is “no room for complacency.” He emphasised on the need of maintaining Covid-appropriate behaviour and curbs on community engagement. He said societal, public, religious and political congregations should be avoided.