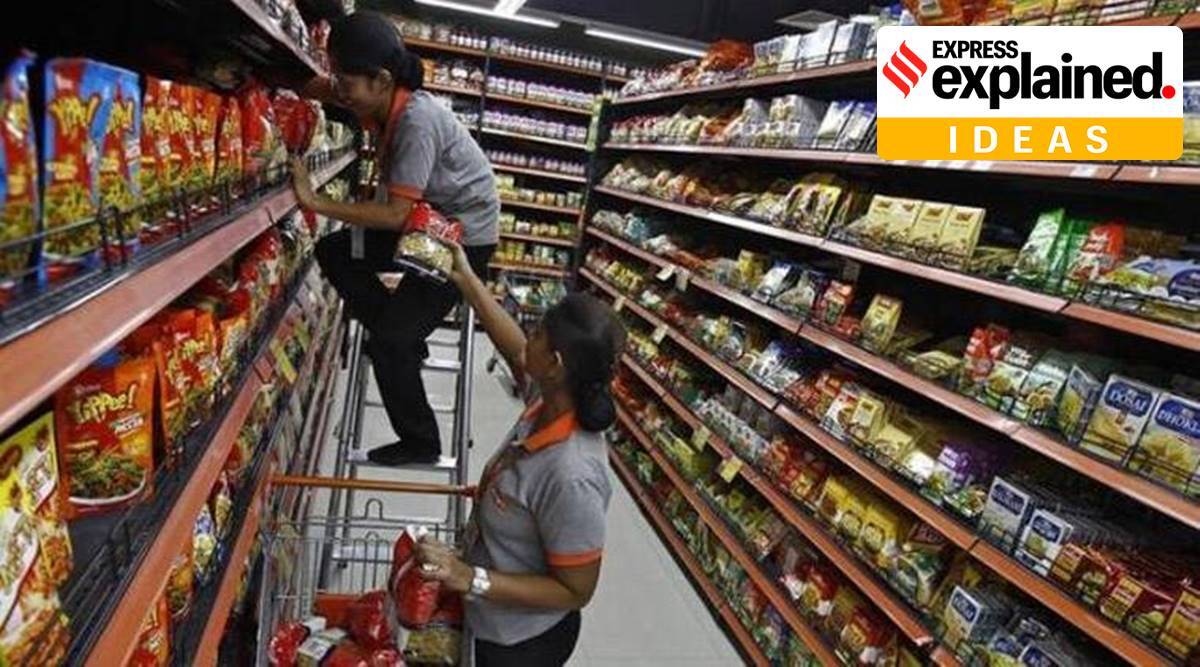 Policy will need to look beyond the next few quarters and anticipate the state of the macroeconomy. 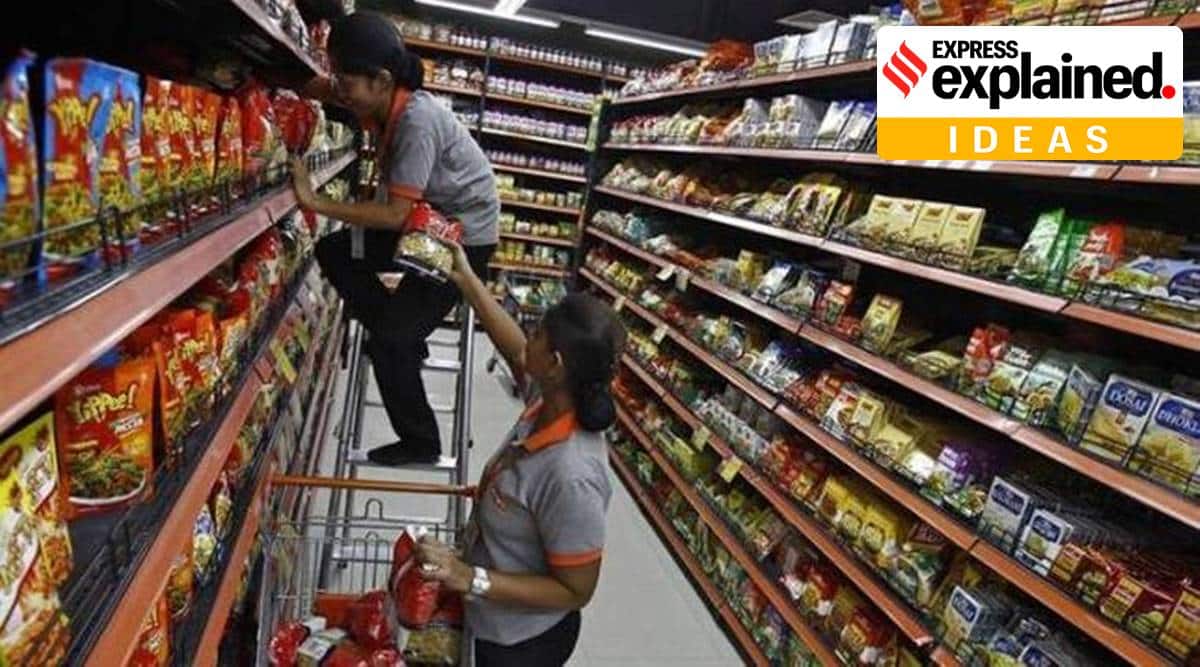 In his opinion piece in The Indian Express, Sajjid Chinoy, Chief India Economist at JP Morgan, states the prospects of a K-shaped recovery from COVID are increasing both in India and across the world.

What is a K-shaped recovery?

A K-shaped recovery happens when different sections of an economy recover at starkly different rates.

These cleavages are already visible. Passenger vehicle registrations (proxying upper-end consumption) have grown about 4 per cent since October while two-wheelers have contracted 15 per cent.

What are the macro implications of a K-shaped recovery?

“With the top 10 per cent of India’s households responsible for 25-30 per cent of total consumption, one could argue consumption would get a boost as this pent-up demand expresses itself. But it’s important not to conflate stocks with flows, and levels with changes,” he points out.

Upper-income households have benefitted from higher savings for two quarters. What we are currently witnessing is a sugar rush from those savings being spent.

This is, however, a one-time effect.

“To the extent that households at the bottom have experienced a permanent loss of income in the forms of jobs and wage cuts, this will be a recurring drag on demand, if the labour market does not heal faster,” warns Chinoy.

Second, to the extent that COVID has triggered an effective income transfer from the poor to the rich, this will be demand-impeding because the poor have a higher marginal propensity to consume (ie they tend to spend (instead of saving) a much higher proportion of their income.

Third, if COVID-19 reduces competition or increases the inequality of incomes and opportunities, it could impinge on trend growth in developing economies by hurting productivity and tightening political economy constraints.

“Policy will, therefore, need to look beyond the next few quarters and anticipate the state of the macroeconomy post the sugar rush,” he writes.