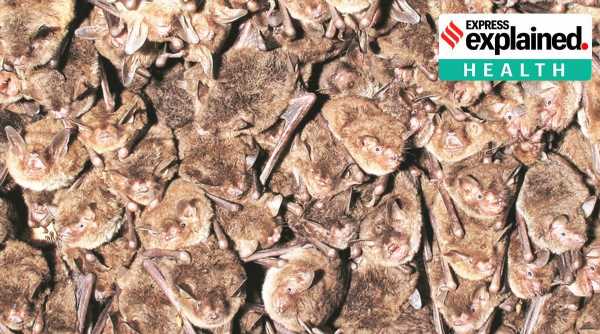 The finding — the risk is low that scientists could pass coronavirus to North American bats during winter research. 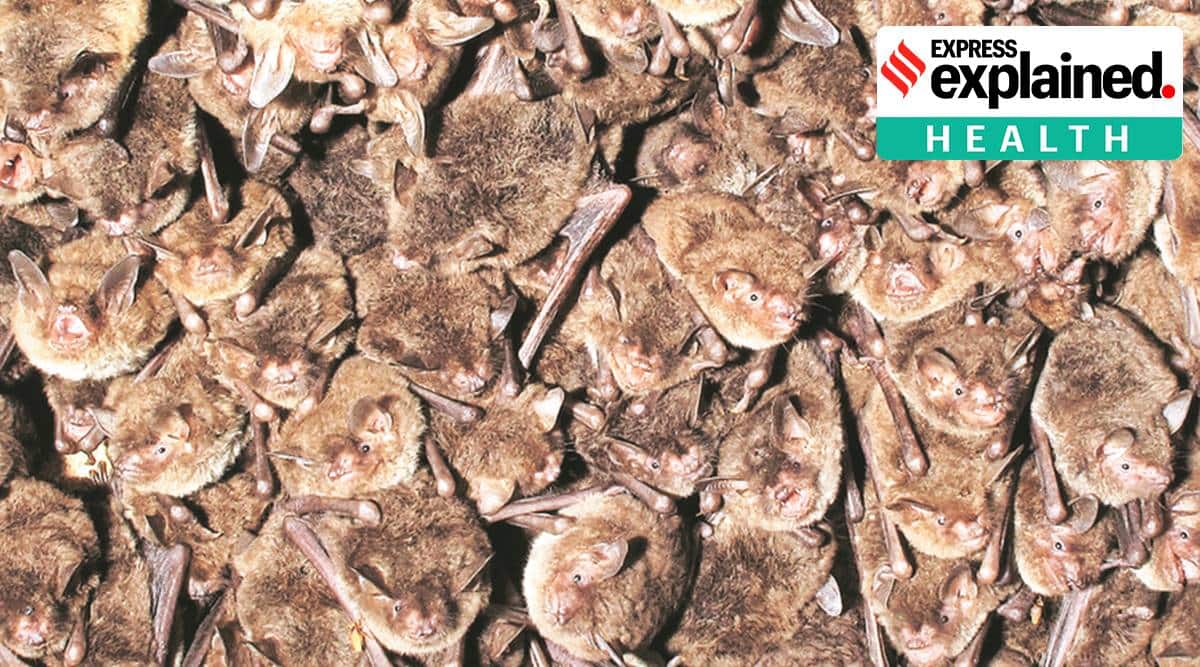 The coronavirus SARS-CoV-2, studies have indicated, is likely to have originated from similar viruses found in bats. In a new paper published in the journal Conservation Science and Practice, scientists have looked at the potential transmission of SARS-CoV-2 from people to bats — not at the potential transmission from bats to people. The finding — the risk is low that scientists could pass coronavirus to North American bats during winter research. The study was led by the US Geological Survey (USGS).

Scientists have found that if no protective measures are taken, the overall risk is 1 in 1,000. With proper use of personal protective equipment, or if scientists test negative for Covid-19 before beginning research, the risk falls to 1 in 3,333 or less

Bats are an important area of research for scientists. Previous USGS studies found that bats save the US agriculture industry more than $3 billion per year by eating pests that damage crops, reducing the need for pesticides. Yet they are often erroneously portrayed as menacing creatures in horror movies.

The rapid risk assessment conducted by the USGS and US Fish and Wildlife Service focused on the winter season, when some wildlife scientists conduct field work that may require close contact with or direct handling of the animals.

Three bat species – free-tailed bats, little brown bats and big brown bats – were included in the analysis. They were chosen because they have physical and behavioural differences and are typical of the kinds of bats studied in winter. Scientists considered different ways the virus could be transmitted between humans and bats, with airborne transmission as the main pathway.

This study estimates transmission risk to at least one bat during a typical winter survey, which includes a team of five scientists spending one hour in a cave colonised by 1,000 bats.