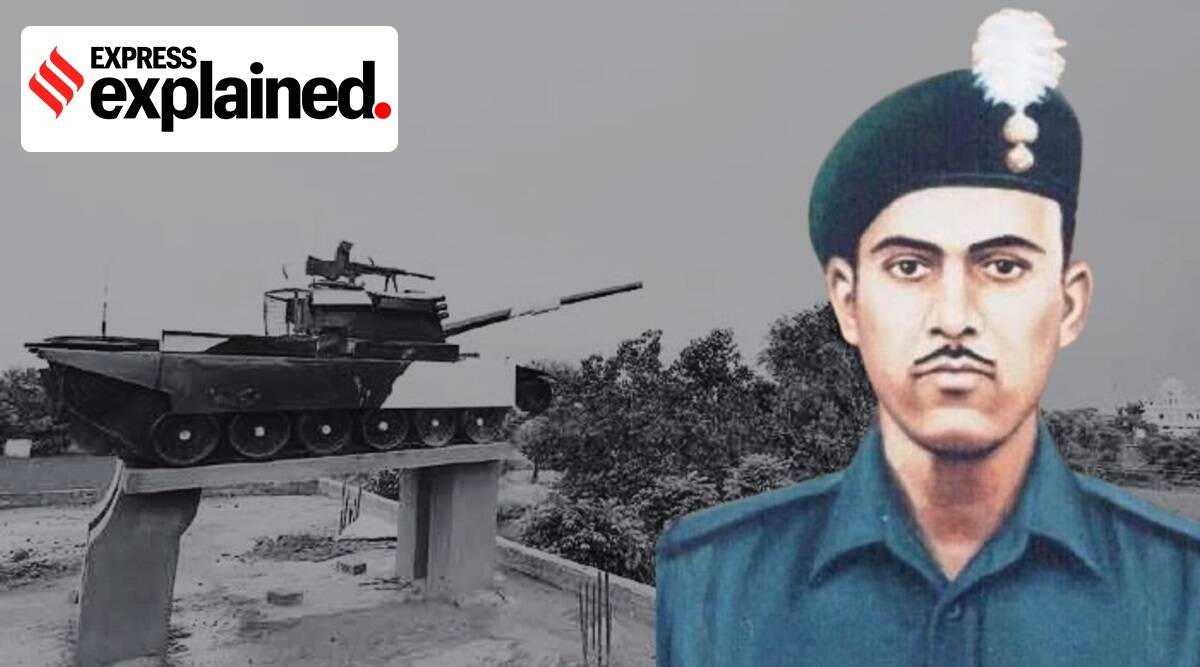 The Army has held a ceremony to mark the anniversary of the Battle of Asal Uttar in 1965 Indo-Pak war and honour CQMH Abdul Hamid. Here's how the battle was fought and the role of Hamid in it. The Army has held a ceremony to mark the anniversary of the Battle of Asal Uttar in 1965 Indo-Pak war and honour Company Quarter Master Havildar (CQMH) Abdul Hamid, Param Vir Chakra (Posthumous) of 4 Grenadiers, at his grave and war memorial in Punjab. The Indian Express explains how the battle was fought and the role of CQMH Abdul Hamid in it.

Where is the grave of CQMH Abdul Hamid located?

The grave and a war memorial to the Battle of Asal Uttar is located at the outskirts of Chima Village on Khemkaran-Bhikkiwind road in Tarn Taran district of Punjab. This was the area in which the Pakistan Army had launched an offensive with an armoured division and had over-run Indian positions to make an attempt to capture large swathes of territory. It was here that the Indian Army made a decisive stand which blunted the Pakistani attack, forcing them back and capturing large number of their Patton tanks and taking equally large number of Pakistani officers and soldiers as prisoners of war.

The grave is maintained by the 7 Infantry Division of the Army and every year a function is held to honour the war hero. This year too, a similar event was organised and the former Colonel of the Grenadiers Regiment, Lt Gen GS Sangha (retd), was present to pay homage to Abdul Hanid and all those Indian Army soldiers who laid down their lives in the Battle of Asal Uttar. Incidentally, the name of the village as pronounced in Punjabi is ‘Aasal Utaad’ but it has changed to Asal Uttar (meaning ‘real reply’ in Hindi) over the years after the riposte delivered to the enemy by the Indian Army. 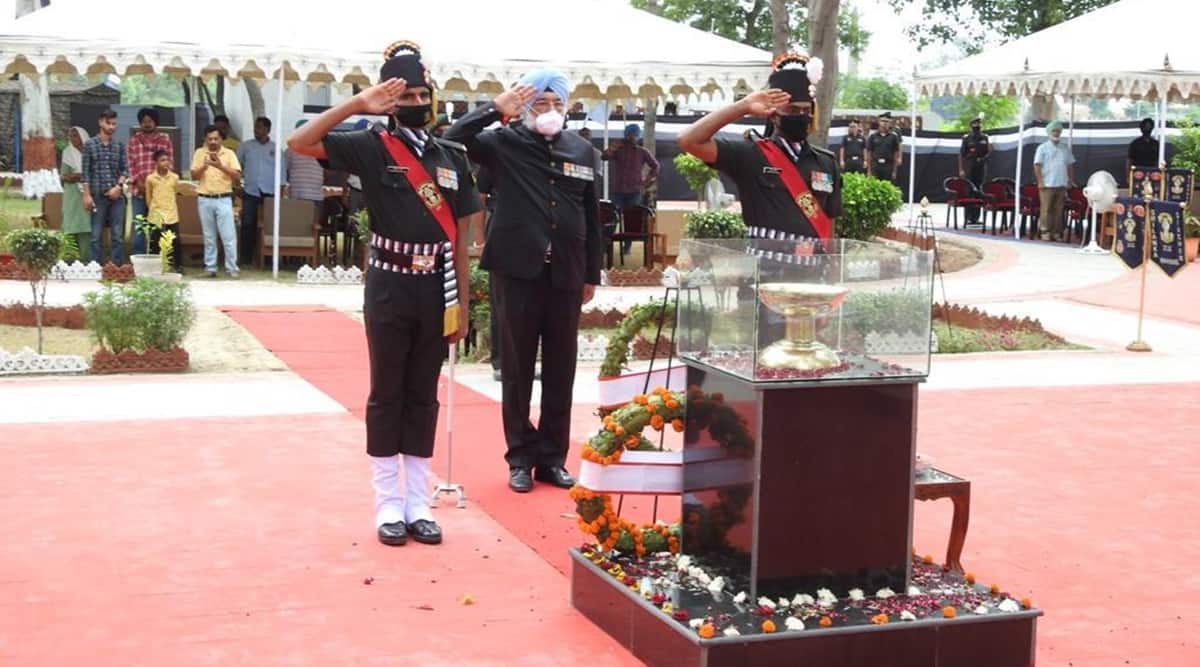 What was the battle of Asal Uttar?

In the early days of the war, the Indian Army’s offensive in Punjab on September 6, to offset the attack launched by Pakistan Army in Chhamb sector of Jammu and Kashmir, had caught Pakistan by surprise. However, after having been dislodged from their positions and routed by the quick Indian thrust in the Khemkaran sector, Pakistan Army launched an ambitious counter attack with its 1 Armoured Division. The aim of the attack was to capture Indian towns of Raya and Beas on the GT Road and thus cause a major chunk of Indian Punjab to be cut off from the rest of the country by securing the bridge over the River Beas.

The Pakistani rapid thrust caught Indian 4 Mountain Division by surprise and the town of Khem Karan, 5 km from the border and 7 km from Asal Uttar, was captured by Pakistan Army. The then Western Army Commander, Lt Gen Harbaksh Singh, has noted in his book, War Despatches, that the 4 Mountain Division hastily occupied a defended sector at Asal Uttar on the morning of September 8. The Battle then took place from September 8 to 10, with the result being the decimation of the Pakistani attack and total rout till Khemkaran. However, the town itself remained under Pakistani occupation till after ceasefire and it was exchanged back for Indian-occupied areas in Pakistan.

In this decision battle fought by the 2nd Armoured Brigade of the Indian Army, Pakistan Army lost 97 tanks, its showcase US-made equipment, with one entire cavalry regiment of the enemy having been captured and destroyed. After the war, the captured Patton tanks were displayed near Bhikkiwind, about 10 km from Asal Uttar, and the place briefly came to known as ‘Patton Nagar’. What was CQMH Abdul Hamid’s role in the battle?

Abdul Hamid was leading a detachment of Recoilless Guns mounted on a jeep which were essentially hunting enemy tanks in the fields of the villages surrounding Asal Uttar. In the afternoon of September 10, a well-placed group of soldiers of 4 Grenadiers, now the site is part of the Abdul Hamid war memorial, opened fire on a convoy of Pakistani Commanders who were coming down the Khemkaran-Bhikkiwind road for reconnaissance. The Pakistani Artillery Commander, Brig AR Shami, was killed in this shootout and his body was buried on the battlefield by Indian troops with full military honours.

On September 9 and 10, Abdul Hamid was also hunting down Patton tanks in the same area. On September 10, he came upon four Pakistani tanks in the sugarcane fields and fired at them from near point-blank range, destroying four Patton tanks and disabling another. However, he also came under fire from an enemy tank and was blown to death after a direct hit on his jeep.

For this supreme act of gallantry, CQMH Abdul Hamid was awarded the Param Vir Chakra, the nation’s highest gallantry award. Incidentally, his grave is not more than 100 metres away from the dense grove from where he had taken aim at Pakistani tanks and shot them down before getting killed himself. A captured Pakistani Patton tank stands guard at the entrance of the memorial, with its turret down, as a tribute to the brave Indian soldiers who fought and died in the Battle of Asal Uttar.