What are the new regulations announced by the IBBI? Do the changes in liquidation norms help? What are the likely challenges for the new amended regulations? We explain 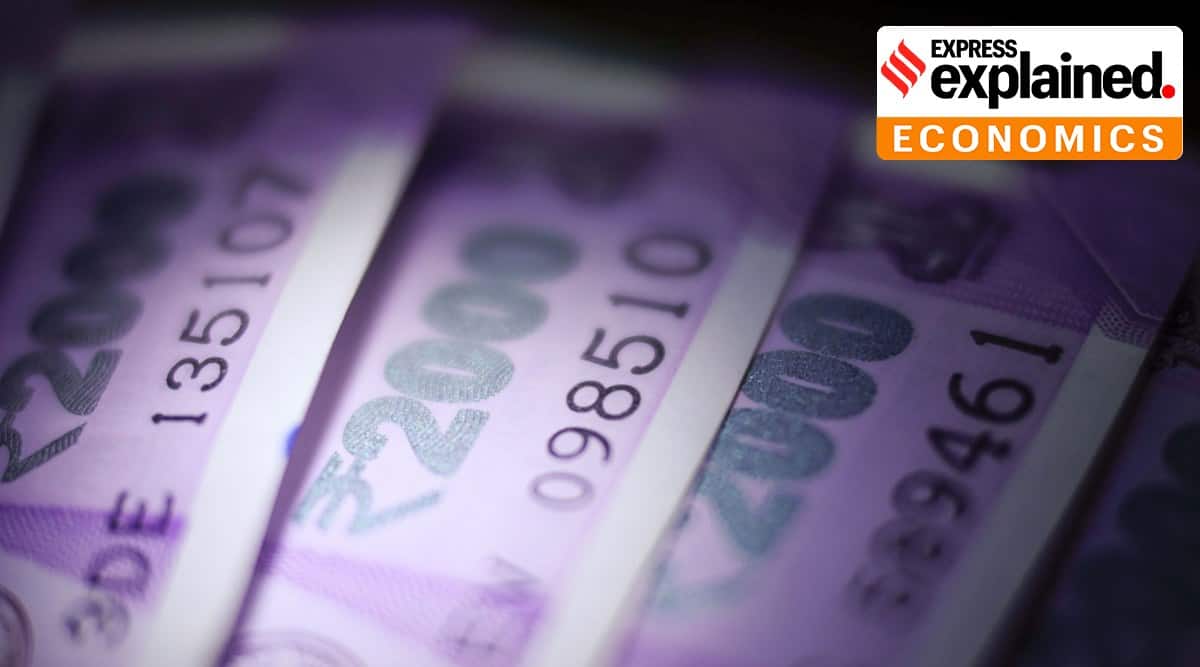 What are the new regulations announced by the IBBI?

The IBBI has said that in order to ensure quick liquidation of companies which are unable to find bidders under IBC, the liquidator can “assign or transfer a not readily realisable asset” to any person. The said transfer or assignment of the asset must be done in consultation with the stakeholders committee.

The IBBI has also said that the definition of “a not readily realisable asset” would include any assets of the corporate debtor, which could not be sold through the available options. Any or all assets of the company under liquidation, which is facing some dispute or is involved in some fraudulent transaction, can be sold by the liquidator.

Other than that, the IBBI has also said that financial creditors can, for the purpose of furnishing a record of default, submit their own book which establishes lapse of payment of debt by the corporate debtor.

The financial creditors can also attach a copy of any court or tribunal’s order which has, through an order, established that the company had defaulted on debt payments.

The insolvency regulator has also amended the regulation to allow certain creditors, who do not want to wait for the liquidation process to be over, to exit the process by assigning or transferring the debt due to them, to other creditors of the company.

Also in Explained | What to make of market rally

Do the changes in liquidation norms help?

Among all, the changes to expedite the liquidation norms are likely to benefit real estate companies the most, legal experts said.

One of the first changes to speed up the liquidation process is allowing the liquidator to assign or transfer any not readily realisable asset. In essence, this means that the liquidator for a company would not have to wait for the entire assets of the company to be sold in one go under liquidation, and can be disposed of to different bidders as and when they come, experts said.

“It provides the flexibility. Earlier, the liquidator used to have limited options for assets which could not have been readily or advantageously sold due to their peculiar nature. In case of a company which had lots of assets, where there was a case of undervaluation or fraudulent transfers, there was no option with the liquidator,” Abir Lal Dey, Partner at L&L Partners said.

The other change, which allows creditors to assign or transfer the debt due to them to other creditors of the company, is also intended to help speed up of the liquidation process, the experts said.

“Now, suppose a small financial creditor does not see value in waiting for the liquidation of the company to get completed because they do not have that risk appetite. If the liquidation process gets delayed, their time value for money goes down drastically. So they can choose to sell these assets to a bigger player and exit the process,” a resolution professional, who asked not to be named, said.

What are the likely challenges for the new amended regulations?

The new regulations will have to be tested in a court of law or an appropriate forum as its definition of “a not readily realisable asset” is contentious.

“The first question is, can IBBI, under a delegated legislation, by way of amending a regulation, affect anybody’s substantive rights? If you go back in history, the resolution professional forms an opinion on whether it is a fraudulent or undervalued transaction. That is under the statute. Then, can the liquidator transfer the liquidated property?” Diwakar Maheshwari, Partner at Khaitan & Co., said.

Another newly amended regulation that is likely to be challenged is about the IBBI allowing the liquidator to distribute the un-disposed of assets among stakeholders, with the approval of the adjudicating authority, the experts said.

“This will lead to creditors, be they financial or operational, challenging the distribution of the assets, and claiming that one or the other party has been favoured by the liquidator. One has to wait and see how the courts decide on these issues before applying them to liquidation cases,” the resolution professional quoted above said. 📣 Express Explained is now on Telegram