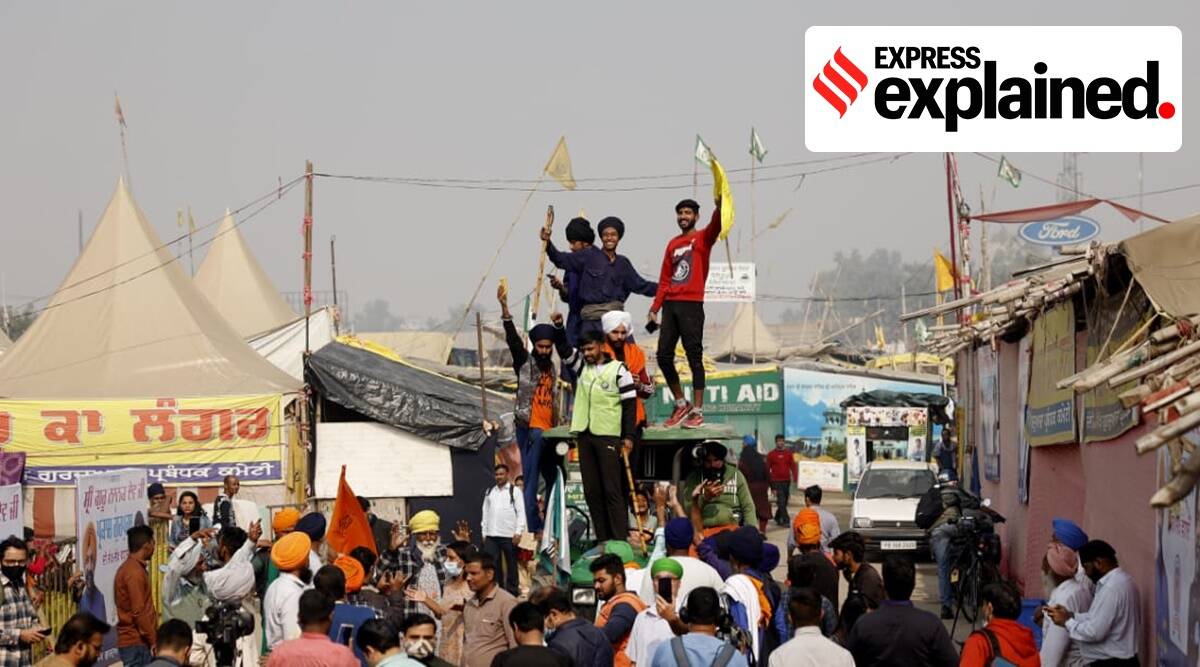 Laws can be repealed in two ways — either through an ordinance, or through legislation. 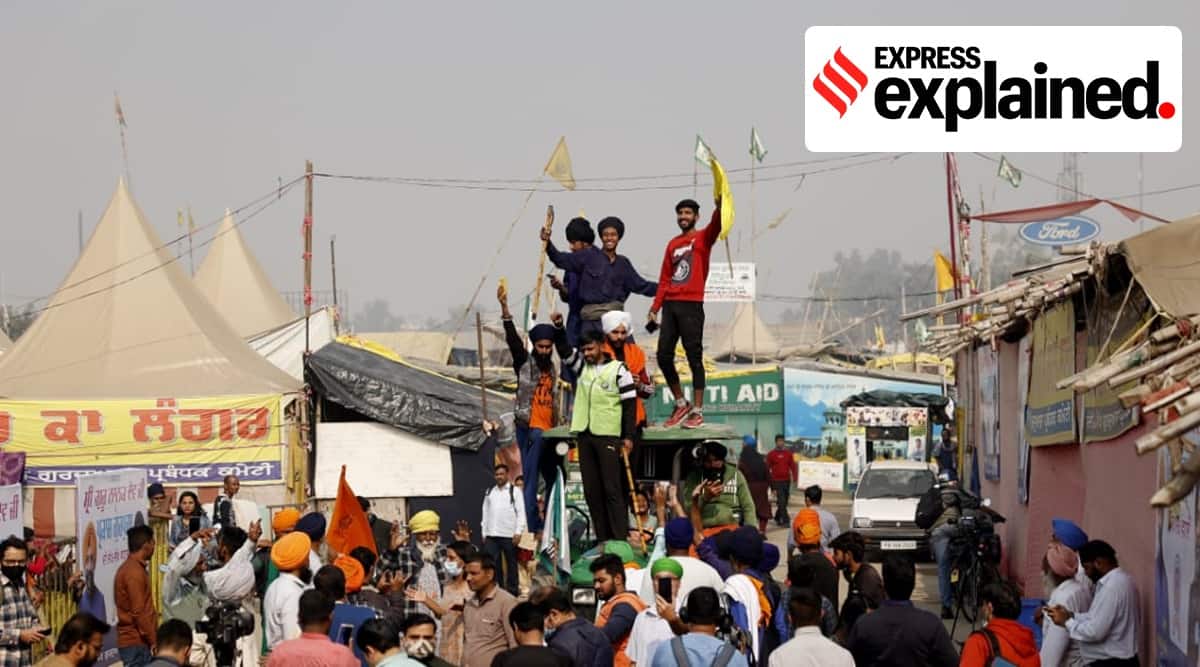 Prime Minister Narendra Modi announced on Friday that the three contentious farm laws passed last year would be repealed. He also said that the process of repealing the laws — which are currently stayed by the Supreme Court — will take place in the upcoming Winter Session of Parliament.

What does it mean for a law to be repealed?

Repealing a law is one of the ways to nullify a law. A law is reversed when Parliament thinks there is no longer a need for the law to exist. Legislation can also have a “sunset” clause, a particular date after which they cease to exist. For example, the anti-terror legislation Terrorist and Disruptive Activities (Prevention) Act 1987, commonly known as TADA, had a sunset clause, and was allowed to lapse in 1995.

For laws that do not have a sunset clause, Parliament has to pass another legislation to repeal the law.

How can the government repeal a law?

A law can be repealed either in its entirety, in part, or even just to the extent that it is in contravention of other laws.

What is the process for repealing a law?

Laws can be repealed in two ways — either through an ordinance, or through legislation.

In case an ordinance is used, it would need to be replaced by a law passed by Parliament within six months. If the ordinance lapses because it is not approved by Parliament, the repealed law can be revived.

The government can also bring legislation to repeal the farm laws. It will have to be passed by both Houses of Parliament, and receive the President’s assent before it comes into effect. All three farm laws can be repealed through a single legislation. Usually, Bills titled Repealing and Amendment are introduced for this purpose.

The Narendra Modi government has passed six Repealing and Amendment Acts since it came to power in 2014, in order to repeal over 1,428 statutes that are obsolete.