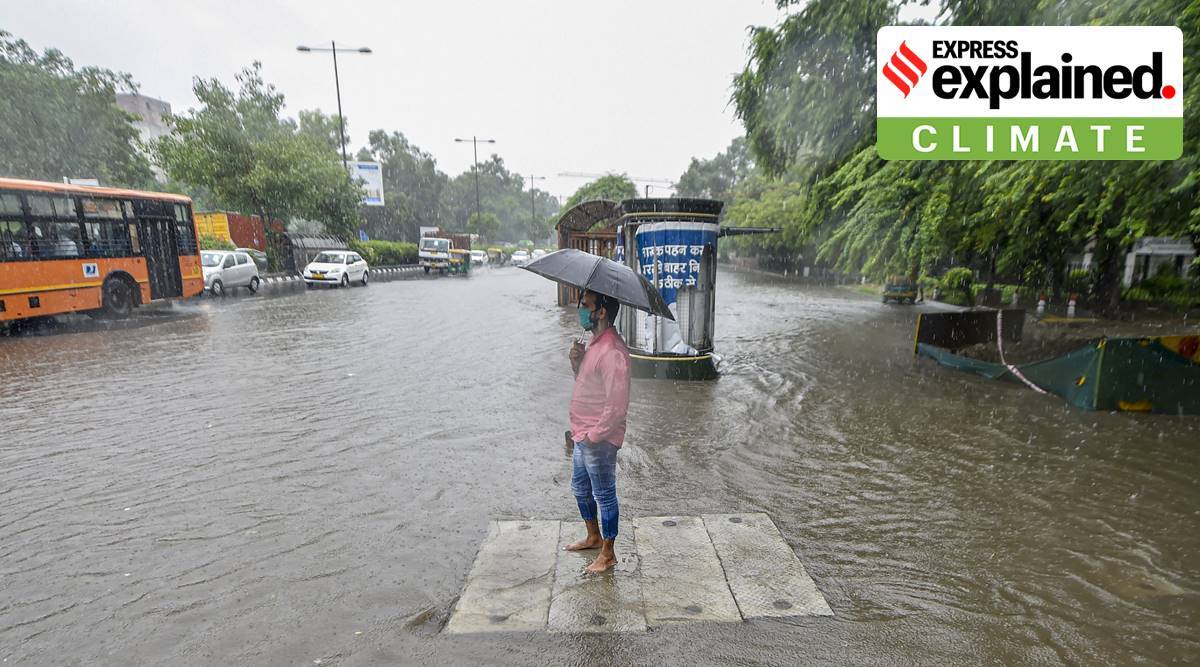 After one of the driest Augusts ever, a rainy September has left the country’s 130 major reservoirs with more water than what is normal at this time. But those in the north and the east have less than normal. Bountiful rain in September has ensured that the water levels in India’s main reservoirs are back to their optimum levels. As on September 30, the 130 major reservoirs of the country together had water more than what is considered normal at this time of the year.

Water from these reservoirs is crucial for the needs of irrigation, drinking water and hydro-electricity through the winter months, when most of the country receives very little rainfall.

Incidentally, the wide fluctuations in the rainfall during this monsoon season had only marginal impact on the reservoir levels. For example, August saw close to 25% deficiency in rainfall, but these reservoirs cumulatively held over 90% of their normal storage during the first week of September. That is because most of the catchment areas of the reservoirs managed to get sufficient rainfall, even when other parts of the country went dry. “The live storage available in 130 reservoirs as on September 30 is 92% of the live storage of corresponding period of last year and 104% of storage of average of last ten years,” the CWC said in its latest bulletin.

The water levels in the reservoirs vary from region to region. The reservoirs in the northern and eastern states are at lower than normal, while those in southern and western states have stored higher than normal. The central region, which includes Uttar Pradesh, Uttarakhand, Madhya Pradesh and Chhattisgarh, are showing normal levels in their reservoirs. The biggest deficiency is being seen in Punjab, where the Thein dam, the only one from the state in the list of 130, is, as of now, storing 40% less than normal.

The CWC bulletin says that storage in the river basins of Ganga, Subarnarekha, Tapi, Godavari, Krishna, Mahanadi, Cauvery, the rivers of the Kutch was better than normal while those in Indus and Sabarmati basins were deficient.

This is not very different from the rainfall pattern that was witnessed during the monsoon months this year. While the country as a whole received 99% of normal rainfall during the four-month season, the Northeast region received only 88% rainfall while the Northwest had 96%. The Southern Peninsula, on the other hand, had rainfall that was 111% of normal while Central India received 104%.

Despite a good start to the monsoon season, by August it had started looking as if India was headed for a drought year. This year saw one of the driest Augusts in the last 100 years. But the turnaround in September was also spectacular. September delivered 35% excess rains, a rarity, especially after a particularly dry August. This was the third consecutive year, though, when September recorded excess rainfall.

A moving equatorial wind-system called the Madden-Julian Oscillation, weakening of the negative Indian Ocean Dipole, a phenomenon similar to the El Nino oscillations in the Pacific Ocean, and, towards the latter half, cyclone Gulab all contributed to the unexpectedly high rainfall in September.

“August and September were entirely contrasting months. All unfavourable conditions that prevailed during August turned favourable in September, when consecutive low pressure systems developed in the Bay of Bengal and kept the monsoon active over most areas of the country. During September, Central and Northwest India received very good rain,” said Mrutyunjay Mohapatra, Director General of the India Meteorological Department.

June had brought rainfall 110% in excess of normal, but July produced only 93%.