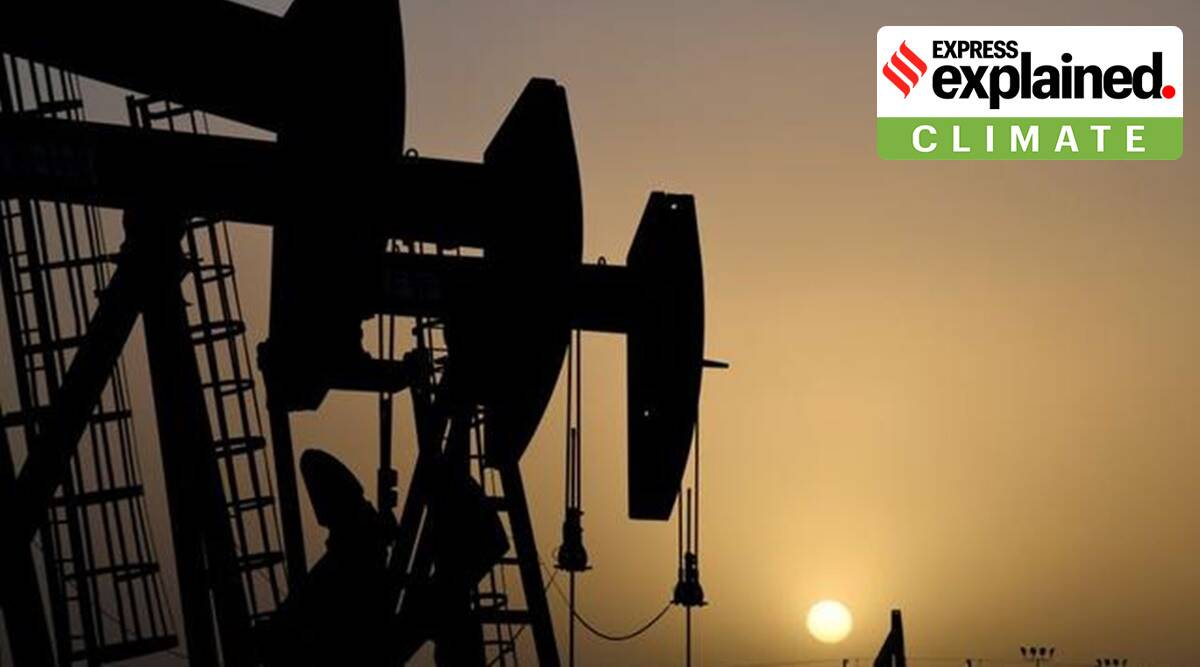 The study says that as of now, both planned and operational fossil fuel extraction projects are not conducive to meeting the targets set out by the climate agreement signed in 2015. 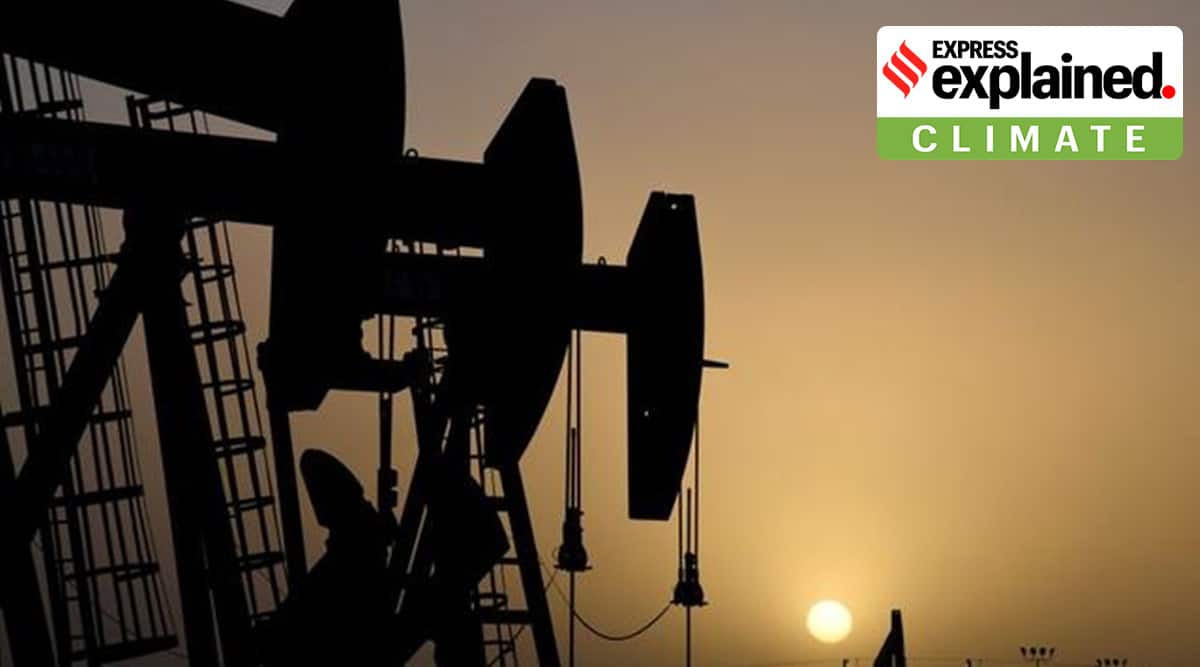 A new study conducted by researchers from University College London says that the global oil and gas production should decline by three per cent per year until 2050 to keep global warming to below 1.5 degrees Celsius, which is the target set by the 2015 Paris Climate Agreement. In other words, global fossil fuel extraction needs to go down. The study has been published in the journal Nature.

A Greenpeace report published in early 2020 estimated that the global cost of air pollution from fossil fuels was around $2.9 trillion per year, or $8 billion per day, which was 3.3 per cent of the world’s GDP at the time. As per this report, India is estimated to bear a cost of $150 billion from air pollution caused by fossil fuels.

Firstly, what is the goal set out by the Paris Climate Agreement?

The Paris Climate Agreement that was signed by 195 countries in 2015 has set out a goal to limit climate change in the coming decades. The agreement aims to slow the process of global warming by making efforts to “hold the increase in the global average temperature to well below 2 degrees above pre-industrial levels and to pursue efforts to limit the temperature increase to 1.5 degrees above pre-industrial levels”.

This basically means that the countries would try to limit the increase in global temperature rise. While poor countries and island states had requested a lower goal considering threats of droughts and sea-level rise, climate experts have said maintaining a 2 degrees increase will be a challenge in itself. The agreement came into force on November 4, 2016.

As of now, human activities have already caused global temperatures to rise by about 1 degree Celsius above pre-industrial levels (1950-1900). Currently, countries’ emissions targets are not in line with limiting global warming to under 1.5 degrees.

What the study says

Further, the required unextracted reserves need to be 58 percent for oil, 59 percent for fossil methane gas and 89 percent for coal by 2050. Which is to say that these percentages of fossil fuels need to remain unextractable if global warming targets are kept in mind.