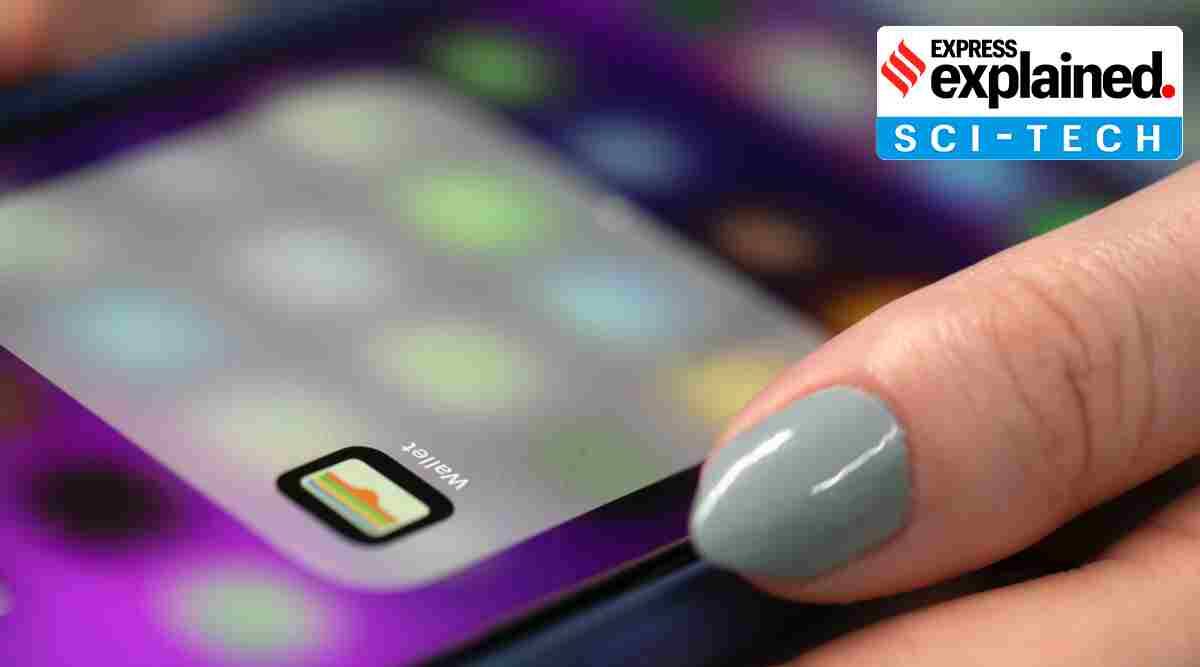 Why Apple's U-turn on the right to repair iPhones and Macs is a big win for consumers, and what it means for the industry. 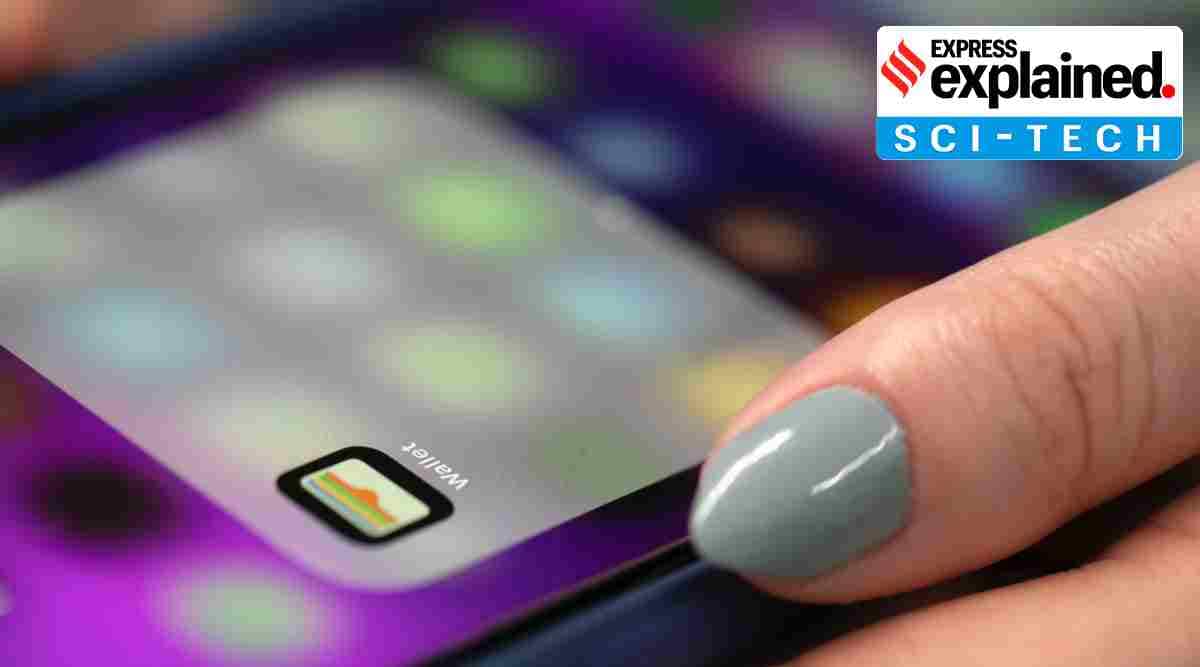 Apple has announced that it will allow users to “self-repair” their own devices, a historic decision that could not only drastically decrease the cost to repair iPhones and Macs, but also increase the longevity of these sophisticated products. The announcement marks a shift in Apple’s repair policies and a big step forward for the right to repair movement.

We explain why Apple’s U-turn on the right to repair iPhones and Macs is a big win for consumers and what it means for the industry.

What is ‘right to repair’?

The thought behind “right to repair” is simple. Let any user repair a product on its own or take it to a repair shop where a device can be fixed after it is fully examined by a technician who has access to genuine parts. But right-to-repair advocates argue that modern tech products are designed and made in such a way that it becomes nearly impossible for an individual or third-party service centre to repair a product.

Since tech companies have made it so hard to repair a device, people have no option but to replace it with a new one or take a faulty device to the company’s service center and pay a huge amount of money for its repair. This is the reason why advocates are pushing for the “right to repair” as it will put pressure on manufacturers to make their products more repair friendly and let third-party repair service providers access authentic tools, parts and information.

Even today, consumers can open a device and fix it on their own. The problem is, neither individuals nor third-party (other than authorised by the brand itself) have access to proper guiding manuals or tools.

For a long time, Apple has lobbied against laws that enforce the right to repair. This is the same company that fought independent repair by limiting access to tools, parts and made its products difficult to fix. But Wednesday’s announcement of a self service repair programme that will allow individuals and third-parties to perform repairs on their own using genuine parts and tools shows Cupertino at least acknowledges the “right to repair” but on its own terms.

Apple said it will begin by offering parts, tools, and manuals to individual owners of the iPhone 12 and iPhone 13 starting next year. Users will be able to use parts to fix the mobile-phone display, battery, and camera to begin with. The ability to perform repairs on additional iPhone features will be available later in the year. The service will be first introduced in the US early next year and extended to Mac computers powered by M1 chips. The company did not reveal how much it would charge for the spare parts.

But Apple’s new repair programme has some limitations. The company isn’t encouraging all users to open the devices and start repairing them on their own. In the press release, Apple clearly mentioned that the self-service programme is intended “for individual technicians with the knowledge and experience to repair electronic devices” and that the “vast majority of customers” should visit an authorised repair shop. Even those individuals who repair the devices on their own still need to buy parts directly from Apple, which means Cupertino has the sole authority on how the “right-to-repair” works.

This is still a big deal for consumers, and also an important move by Apple. It not only puts Apple in a positive light but also shows it is possible to make spare parts available to end users and let them repair a device on their own. Before this announcement, Apple had this image of a company that controlled all repairs on your iPhone. That attitude of controlling repairs of expensives iPhones and Macs gave Apple a monopoly, limiting access to parts and tools to a limited number of authorised Apple service centers. Of course, there is a lot of money to be made and which is why Apple only offered repair tools and replacement parts to its 5,000 Apple-authorized service providers and another 2,800 independent repair shops that have Apple-certified technicians.

iFixit, which is an independent repair-instructions website, welcomed Apple’s decision to let people repair their own products.

The point isn’t that a company shouldn’t invest in authorised service centers or that experts at independent repair shops are less experienced. The cause of concern is how tech companies intentionally limit choices to consumers for their own benefit.
Customers choose a third-party service center because of the cost advantages. This is how consumer psychology works. But if third-party service providers have no access to genuine parts, it also exposes the devices to uncertified spare parts. This is often leaves no option in front of users but to opt for a new device which sometimes costs cheaper than getting a product repaired. This benefits the brand but harms the environment. This cycle goes on and on, because of the system that encourages users to throw away a product and replace them with a new one.

Big tech is under pressure from regulators

Apple isn’t the only company that has come under the radar from regulators and right-to-repair advocates to fix its repair policies. Nintendo has been sued over the Joy-Con drift, a common problem that limits consumers with no option but to send in their controllers to the company for a fix. Many accuse Nintendo for not doing much despite knowing the flaw. This is happening because new age products are hard to repair and even if a consumer tries to open it and fix it on its own, the device may get damaged.

In September, Green Century Capital Management, an environment-focused investment firm, filed a shareholder resolution with Apple, asking the company to re-evaluate its policies on independent repairs. It’s not clear if the announcement was made under the pressure from shareholders but Apple’s spokesperson told tech website The Verge that the programme has been in development for well over a year. Similar to Apple, Microsoft has agreed to extend its “right to repair” options following pressure from shareholders. The company has pledged to increase consumers’ options for repairs by the end of 2022.

Dozens of states in the US too have proposed right-to-repair legislation. In fact, the “right-to-repair” movement got support from US President Joe Biden who signed an executive order in July directing the Federal Trade Commission to address “unfair anti-competitive restrictions on third-party repair or self-repair of items”. The Biden administration urges the FTC to force companies to allow customers to use “independent repair shops” to fix the devices they own or allow them to perform repairs themselves.