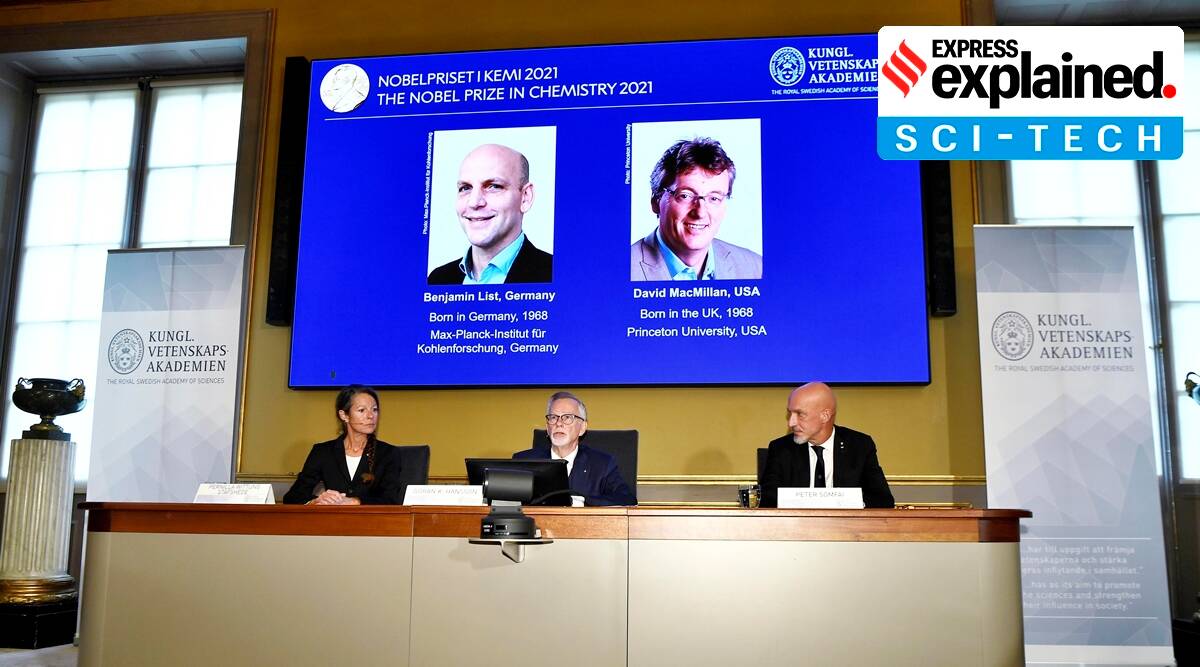 According to our school textbooks, a catalyst is a substance that increases the rate of a chemical reaction without taking part in the reaction, or without undergoing any changes during the chemical reaction. 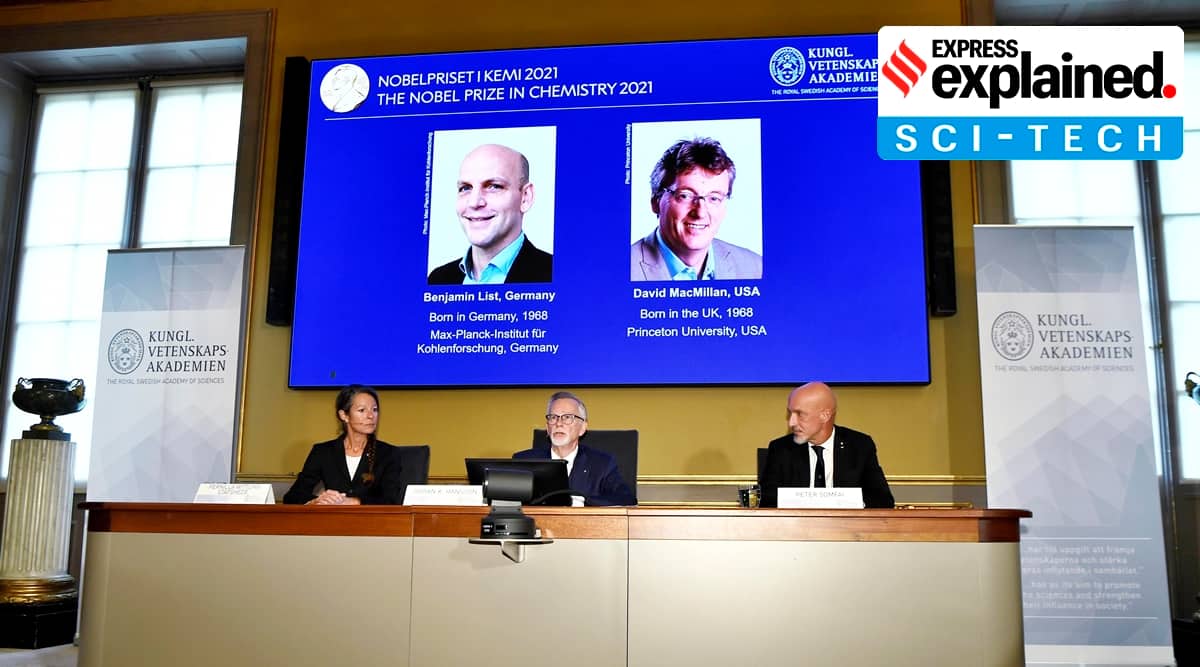 The 2021 Nobel Prize in Chemistry was awarded to Benjamin List and David W C MacMillan “for the development of asymmetric organocatalysis”.

Organocatalysis finds several applications in pharmaceutical research and other industries. It has helped streamline the production of existing pharmaceuticals, including paroxetine, used to treat anxiety and depression, and oseltamivir, a respiratory infection medication.

The major types of catalysts are metals and enzymes. In 2000, Dr. List and Dr. MacMillan, independent of each other, developed a third type of catalysis named asymmetric organocatalysis.

“This concept for catalysis is as simple as it is ingenious, and the fact is that many people have wondered why we didn’t think of it earlier,” says Johan Åqvist, who is chair of the Nobel Committee for Chemistry, in a release.

In 2000, Dr. Benjamin List, currently the director of the Max-Planck-Institut für Kohlenforschung, Germany, published a paper in the Journal of the American Chemical Society, describing a chemical reaction that used the “amino acid proline as an asymmetric catalyst.”

The same year, Dr. MacMillan and his team published a paper in the same journal, showing a reaction catalysed by a chiral imidazolidinone. In the paper, he introduced the new term ‘organocatalysis.’ Dr. MacMillan is currently a Professor at Princeton University, US.

“Since the papers by List and MacMillan in 2000, impressive developments have followed in the area of organocatalysis, and new catalysts and reactions have been developed for all classes of organocatalysts,” adds the release from nobelprize.org.