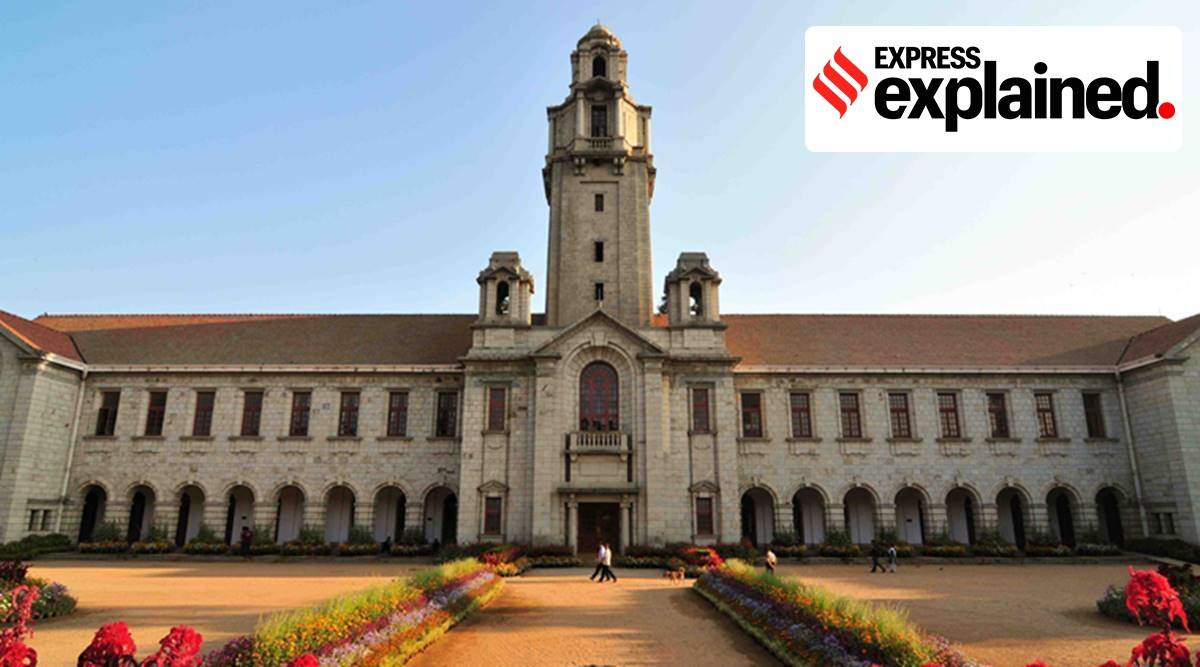 National Institute Ranking Framework or NIRF is the first-ever effort by the government to rank higher education institutions (HEIs) in the country. On Thursday, the Education Ministry launched the sixth edition of the NIRF in which IIT-Madras, IISc-Bangalore, and IIT-Bombay have emerged as the country’s top three higher education institutions. But what is the NIRF and why did the government decide to rank universities and colleges in the first place? We explain:

National Institute Ranking Framework or NIRF is the first-ever effort by the government to rank higher education institutions (HEIs) in the country. Before NIRF’s launch in 2016, HEIs were usually ranked by private entities, especially news magazines. While participation in the NIRF was voluntary in the initial years, it was made compulsory for all government-run educational institutions in 2018. This year, roughly 6,000 institutions have participated in NIRF — about twice the number in 2016.

Why did the union government decide to rank HEIs?

The idea of NIRF has its roots in the global rankings. The union government and government-run HEIs were quite upset about their standing in QS World University Rankings and the Times Higher Education World University Ranking. During the Winter Session of Parliament in 2015, the then Education Minister Smriti Irani had attributed their poor performance in global league tables to subjective ranking methodology. “This is primarily because of the criteria used by these agencies for ranking, which depend a lot on the perception of a select group of persons,” she had said in Parliament.

To counter this, India decided to emulate the Chinese example. When China encountered the same problem about two decades ago, they responded with a university ranking system of their own. The Shanghai Rankings, done by the Shanghai Jiao Tong University, was born out of this in 2003. Nine Chinese universities and three from India (Indian Institute of Science (IISc), IIT Kharagpur and IIT Delhi) made it to the top 500 in the first edition of the Shanghai Rankings.

India too decided to start its own rankings, with parameters that would be more suitable to the Indian context. There was one big difference, though. While the Shanghai Rankings were international in character from the first year itself, the NIRF only ranked Indian HEIs. The long-term plan was to make it an international league table.

So, have these rankings gone international?

No, not yet. NIRF is in its sixth year, but it continues to only rank Indian HEIs. On Thursday however, the incumbent education minister, Dharmendra Pradhan, said that the NIRF should not only be a benchmark in the country but also globally, especially for developing countries. This is being seen as an indication that the government hasn’t abandoned the idea of benchmarking the top HEIs outside India.