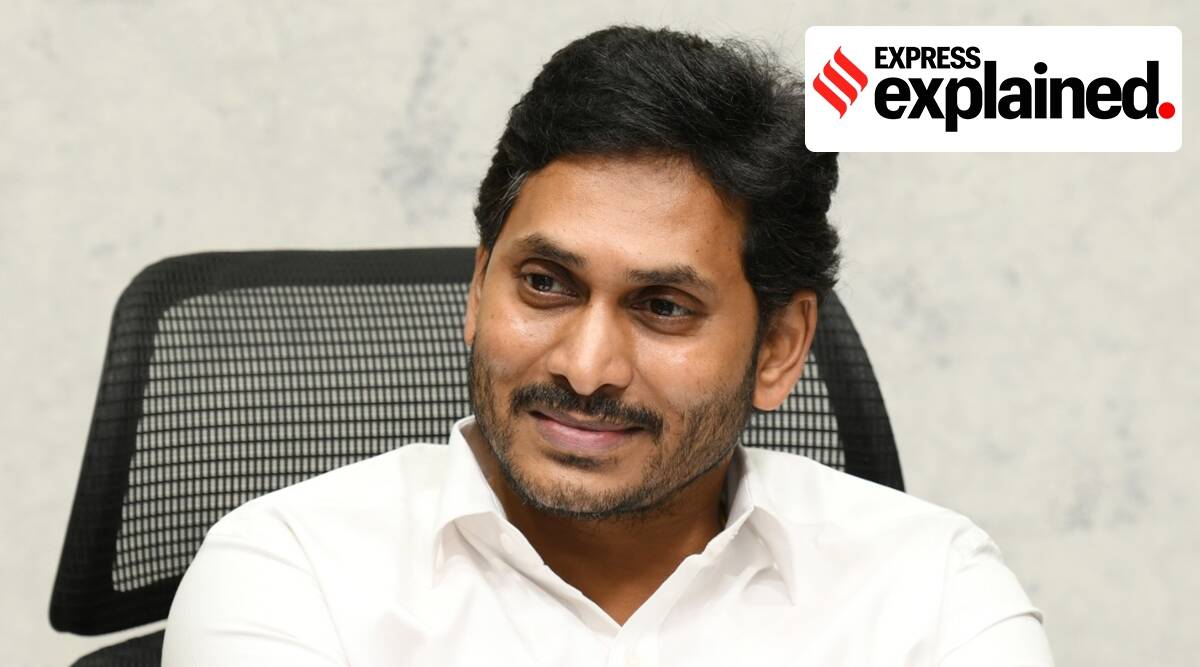 The AP Government has simplified the norms stipulated by the Central Government for the implementation of 10 percent reservation to the EWS in employment and education, without any sub-categorisation. 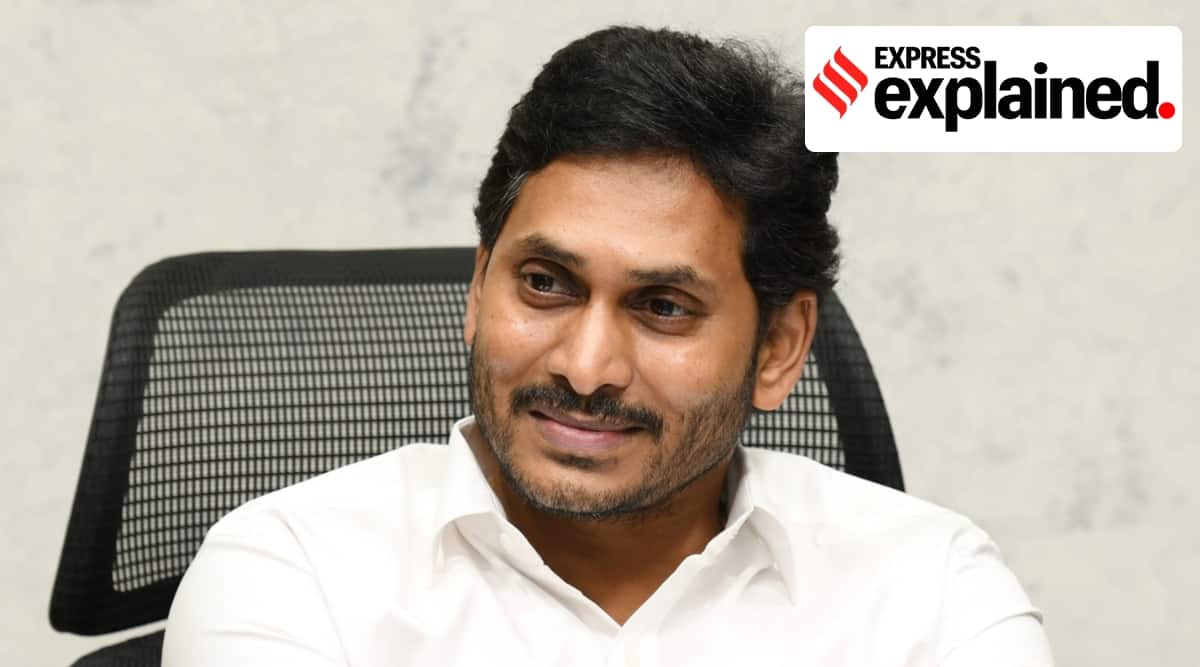 The Andhra Pradesh government has issued orders for implementation of 10 per cent EWS reservation in all government recruitments henceforth. The order is in accordance with The Constitution (103rd) Amendment Act 2019 that provides for the creation of the special EWS quota to be implemented by the state.

The ruling YSR Congress Party government had started implementing EWS reservation in educational institutions soon after forming the government in June 2019. The AP Government has simplified the norms stipulated by the Central Government for the implementation of 10 percent reservation to the EWS in employment and education, without any sub-categorisation. People who are not covered under the existing reservations for BCs, SCs, STs and whose gross annual family income is below Rs 8 lakh per annum, are eligible for EWS reservation in both employment and educational opportunities.

Why is the AP government providing the reservation?

The AP government feels that there are many poor people in the upper sections of  society who are not covered under any scheme and do not receive any benefits because they are in the general category. The 10 per cent reservation for EWS is to cover such families. The previous Telugu Desam Party government had implemented the EWS reservation but sub-categorised it by allotting five per cent reservation to Kapu community and remaining five per cent to other unreserved sections. The Y S Jagan Mohan Reddy government feels that this has created confusion among the people and litigations against the Kapu quota has deprived others of availing EWS quota.

How has the AP government simplified the EWS quota?

The AP government has removed most of the specifications prescribed by the Centre to be eligible for EWS quota. It has decided to do away with the clause that considers family assets to calculate total annual income. The 10 per cent EWS quota would be over and above the 5 per cent quota for the Kapu community. The AP government has also earmarked one-third of the appointments in government posts under EWS category for women.

How will the EWS quota be implemented?

The government has asked all tehsildars to issue OBC certificates to persons eligible under EWS. Regarding initial appointments in the posts and services, the persons recruited under EWS category will be adjusted against the roster points earmarked for them. The orders on the roster points earmarked for 10 per cent reservation to EWS category will be issued separately, along with other rules to be framed/amended and guidelines to be formulated.

Who all are excluded?

The persons whose family owns or possesses either five or more acres of agricultural land, or, residential flat of 1000 sq feet or above, or residential plot of 100 sq yards and above.