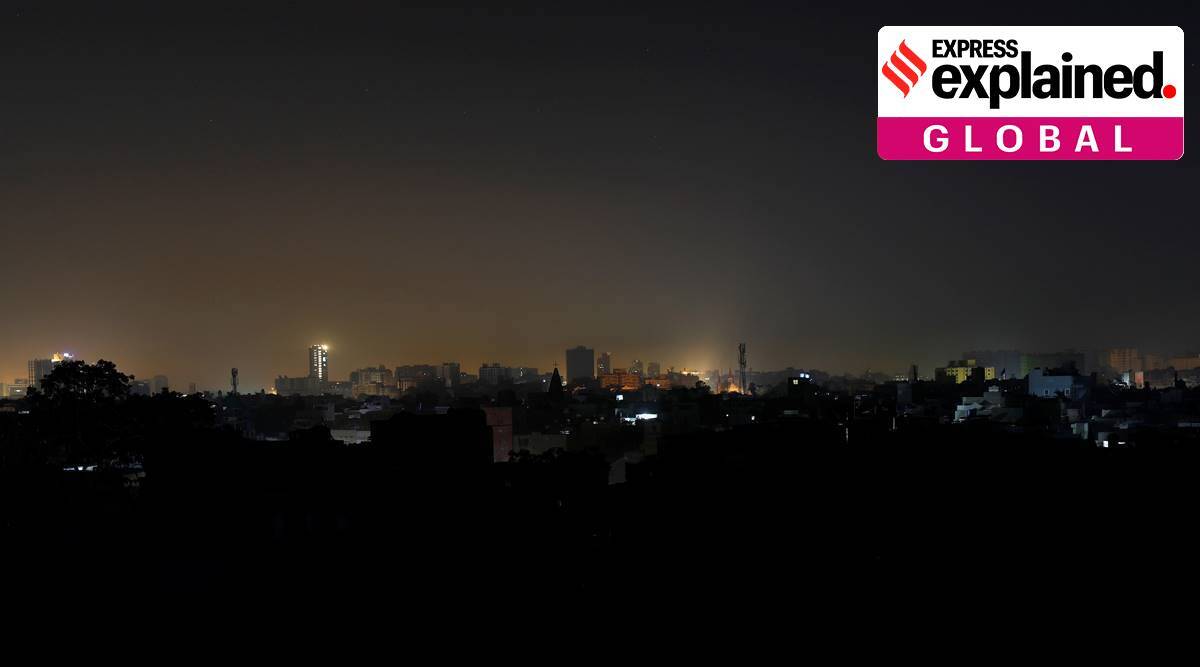 “The system is stable now and electricity supply has been restored in major cities of the country,” Pakistan’s Energy Minister Omar Ayub told reporters on Sunday, warning that it could take hours for electricity to return everywhere. Cities and towns across Pakistan, including capital Islamabad, were plunged into darkness for several hours on Saturday night following a massive nationwide electricity blackout. While the power was partially restored the next day, an investigation was launched to determine the cause of the outage, officials said.

“The system is stable now and electricity supply has been restored in major cities of the country,” Pakistan’s Energy Minister Omar Ayub told reporters on Sunday, warning that it could take hours for electricity to return everywhere.

The recent blackout is said to be one of the worst that the country has experienced, but it is most certainly not the first. Due to Pakistan’s fragile power distribution system, outages occur frequently — an issue that has previously sparked widespread street protests.

What happened on Saturday night?

Shortly before midnight Saturday, massive power outages were simultaneously reported by residents of all major urban centres in the country, including Lahore, Islamabad, Karachi, Rawalpindi and Multan. Several smaller towns and cities, too, were left without electricity for hours.

On Sunday, a spokesperson for the Ministry of Energy said that the Tarbela and Warsak power plants in Pakistan’s Khyber Pakhtunkhwa province had come back online, but warned that power restoration in all areas of the country would take some time, AP reported.

Why did the power outage occur?

Addressing an early morning press conference in Islamabad the next day, Ayub said that the power supply snapped at 11:41 PM on Saturday due to a “technical fault” at the Guddu power plant located in southern Pakistan’s Sindh province. The blackout was triggered by a sudden drop in the frequency of the power transmission system from 50 to 0 in less than a second.

“It had what we call a ‘cascading effect’ and shut down the power system, choking about 10,320 megawatt of electricity,” he explained. Urging people to remain patient, he later tweeted that he was personally overseeing the power restoration efforts. He said that a team was trying to restart the Tarbela power station, which would lead to a sequential restoration of power in the rest of the country.

However, the energy ministry is yet to determine the exact cause of the power crisis. “Our teams are still working in the Guddu area to investigate the reasons that caused the fault, but heavy fog is making their job difficult,” the energy minister said.

What was the impact?

In the midst of the ongoing coronavirus pandemic, many feared that the blackout would cause major disruptions at hospitals across the country. However, since most hospitals rely on back-up generators, there were no immediate reports of any such adversities.

In Karachi, people claimed to have seen long queues at gas stations in the city as people queued up to buy petrol to power generators in their homes, CNN reported.

Soon after the nationwide blackout, internet connectivity in the country collapsed. Users struggled to get online as connectivity was at “62 per cent of ordinary levels”, according to Netblocks, an NGO which monitors internet outages.

Meanwhile, #Loadshedding and #PakistanBlackOut quickly started to trend on Twitter, with thousands sharing images of their cities and localities shrouded in near-complete darkness. Some panicked social media users even wondered whether the outage was a prelude to a military takeover or war.

Blackouts are not uncommon in Pakistan, and most blame the country’s fragile power infrastructure for the severe electricity shortages.

In 2014, there were talks of an Indo-Pakistan electricity deal after the World Bank offered to finance the feasibility study and transmission line to import 1,200 megawatts (MW) of power from India. However the deal was eventually stalled due to geo-political reasons.

The country’s constant blackouts, which often last for up to 18 hours, have sparked several citizen-led protests over the years. But while power cuts are common, nationwide failures are rare. The recent outage was Pakistan’s second major blackout in less than three years, AFP reported.

In 2018, power supply was partially disrupted for over nine hours. Before that, in 2015, around 80 per cent of the country was left without electricity after an alleged militant attack on a key power supply line.