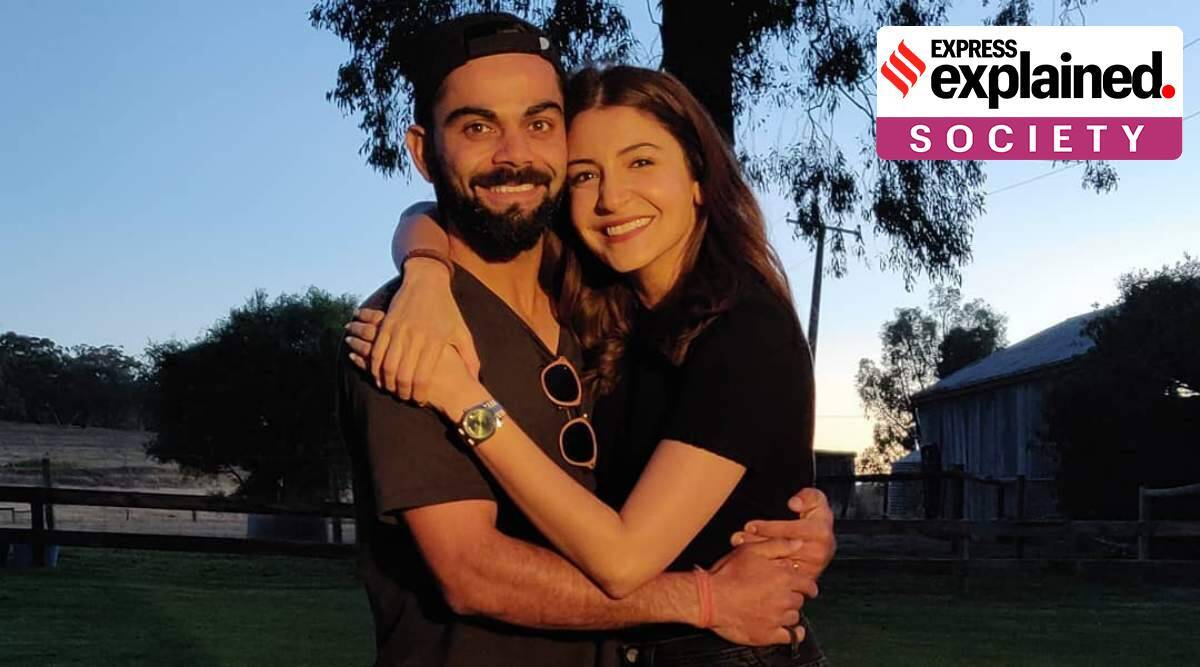 How are paternity leaves given to Indian fathers, why has Kohli’s caught such attention, and why has the BCCI been accused of double standards? Actor Anuskha Sharma and her husband, Indian cricket captain Virat Kohli, became parents to a girl on January 11. While the Indian team is on a tour to Australia, Kohli came back to India after the first Test, on paternity leave.

Kohli’s decision to take a paternity leave created quite a buzz, with many questioning “how he could skip national duty”, others praising him, and yet others pointing out that the Board of Cricket Control in India (BCCI) doesn’t seem to be quite as considerate for every player.

So exactly how are paternity leaves given to Indian fathers, why has Kohli’s caught such attention, and why has the BCCI been accused of double standards?

Social media had had an opinion on Kohli’s life choices ever since the young father announced he would miss three Australia tests to be with his wife and baby. Kohli’s leave is longer than what most Indian cricketers have so far taken, though it is in part due to the Covid isolation he had to undergo.

While some said the captain was being unprofessional –– and even “unpatriotic” –– to skip such important matches, others hailed his decision and hoped he could be an example to other fathers and even workplaces when it came to asking for and granting paternity leaves.

The debate was sharpened when former cricketer Sunil Gavaskar, in a column in Sportstar, said the BCCI has “different rules for different people”, comparing two new fathers in the team –– skipper Kohli and T Natarajan, who made his ODI debut in December 2020. Natarajan, who became a father during the IPL playoffs, had to fly directly from UAE to Australia and made to stay on during the Test series, as a net bowler. Gavaskar wrote how he will now get to see his daughter for the first time only when the series ends in the third week of January.

Before Kohli, Rohit Sharma had skipped a match to be with his wife when their daughter was born. While Gautam Gambhir was present for his son’s birth, he flew back on time for the next match.

Sourav Ganguly did not meet his baby daughter for almost a month because he was captaining the side in South Africa. When MS Dhoni’s daughter was born just ahead of the 2015 World Cup, his wife Sakshi had to famously message Suresh Raina, because the team captain was unreachable.

However, in the case of almost all these cricketers, what is known is that they did not take paternity leave –– it is not on record if they didn’t ask for it, or if the BCCI refused it.

In the case of Gavaskar himself, he has come on record to say that while he initially did not ask for paternity leave when traveling abroad for a series, he requested to go back for his son’s birth when an injury ruled him out of the next match.

The controversy, thus, raises two key points –– what does the law say on paternity leave in India, and the societal attitude to it.

Unlike maternity leave, which is legally mandated, the private sector is not bound to provide paternity leave in India.

There is a legal stipulation for central government employees –– a “male civil servant (including an apprentice, probationer) with less than two surviving children may be granted Paternity Leave for a period of 15 days before or up to six months from the date of delivery of the child.” The “less than two surviving children” means the employee can take paternity leaves only for his first two children.

Thus, the decision on how long a paternity leave they wish to provide rests with a particular company. The longest leave –– six months –– is provided by Ikea, which extends rules from home country Sweden to India. Among Indian companies, Zomato made news in 2019 when it decided to give a 26-week paternity leave to its employees.

For women, on the other hand, the law mandates that female workers of all establishments with 10 or more workers can take 26 weeks of paid leave, up to eight weeks of which can be claimed before the delivery of the child.

Effect of the imbalance

Over the years, many have pointed out that while short paternity leaves deprive fathers of the chance to spend time with their newborns and burden mothers unfairly with the bulk of caregiving, they also make hiring men more advantageous for companies.

According to a 2019 report by Promundo, a US-based organisation working for gender equality, 90 out of 187 countries they surveyed offered statutory paid paternity leave. India was not among them.

One of the reasons for it could be that socially, child-rearing is still largely considered a woman’s responsibility in India, and thus, if companies are not offering long paternity leaves, it is also because employees are not asking for it. According to the same report, 80 per cent of men in India said changing nappies, bathing and feeding children was a woman’s job. The attitude is also reflected in the social media reactions to Kohli’s decision, which many thought frivolous and unnecessary.

In 2016, when demands were made that paternity leave be made legally binding just like maternity leaves, then WCD minister Maneka Gandhi had said: “I will be happy to give it, but for a man, it will be just a holiday, he won’t do anything.”

In 2017, Congress MP Rajeev Satav had moved a private members Bill, the Paternity Benefit Bill, 2017, which proposed equal maternity and paternity leaves across all sectors. It has not moved forward. 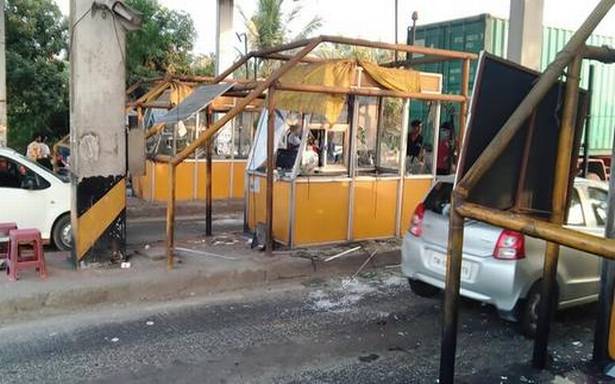