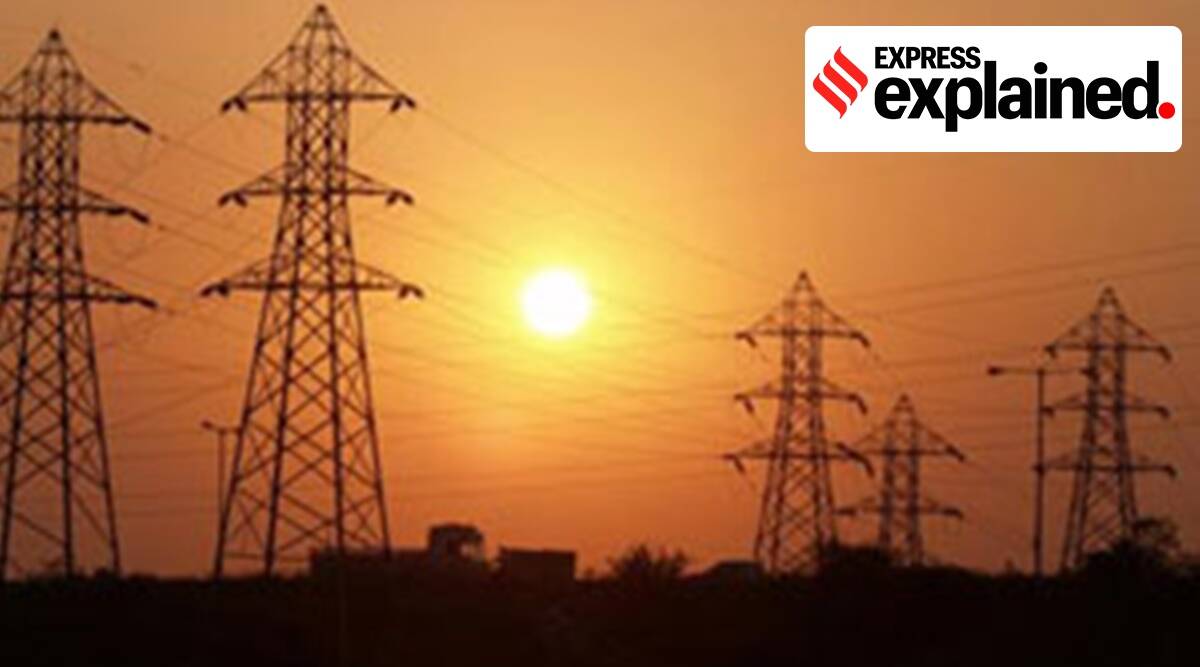 Also, there is a ban on running of air conditioners in government offices, whose timings have already been curtailed from 8 am to 2 pm because of the shortage. 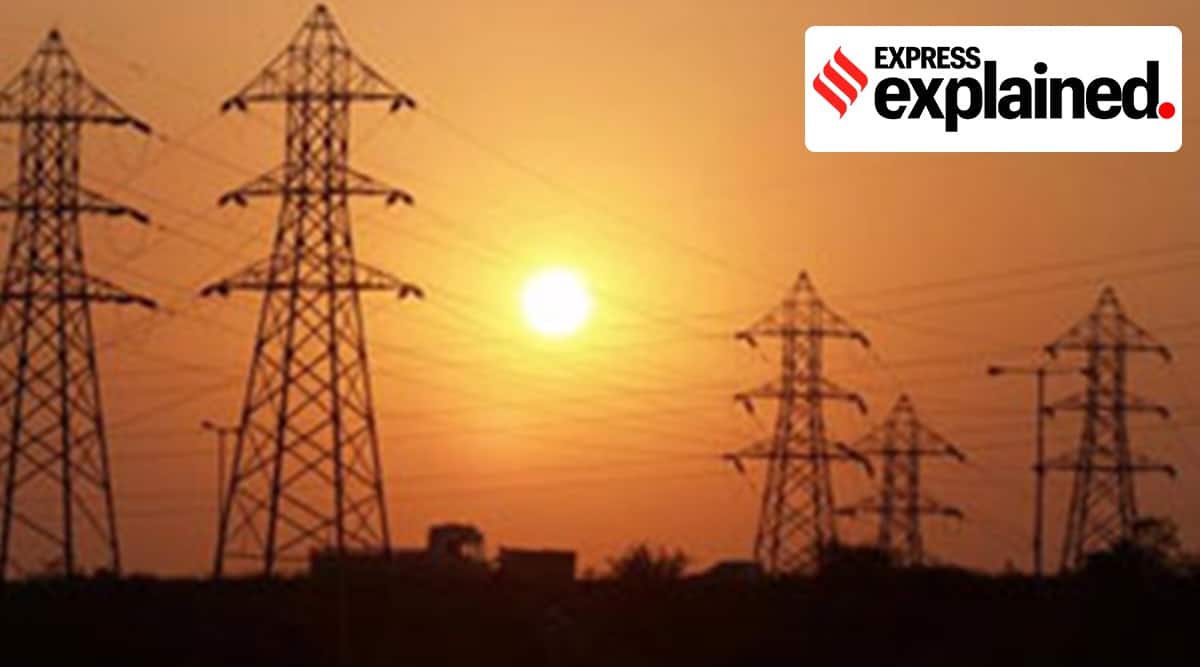 As temperatures shoot up across Punjab where paddy transplantation is also in full swing, the state is facing an acute shortage of power. Even as the agriculture sector is not getting its promised eight-hour power supply, domestic consumer have been left to sweat it out because of long power cuts. To add to this, the state owned power utility PSPCL has imposed a two-day compulsory cut on high-consumption industries to divert power for crops and domestic sector. Also, there is a ban on running of air conditioners in government offices, whose timings have already been curtailed from 8 am to 2 pm because of the shortage.

But what has led to this unprecedented power crisis in Punjab? We explain:

What is the power crisis in Punjab?

As the temperatures have soared and it is peak season for paddy transplantation, the demand for power has touched 14,225 MW. However, but the power utility has only been able to supply 12,800 MW. The gap of 1,425 MW has triggered power cuts of up to 14 hours in the domestic sector.

Now industries has been shut down for two days to ensure that the agriculture sector gets enough supply and the precious window of transplanting paddy is not lost. A few days ago, farmers and domestic consumers had hit the streets in protest. Industry bodies are complaining how this is the last thing they wanted in the middle of a pandemic which has badly hit all businesses.

What is the gap between demand and supply?

In 2019, the maximum demand during peak season was 13,633 MW. Every year the state records increase in demand by about 500 MW. In 2020, during the Covid lockdown it was 13,150 MW. The PSPCL failed to anticipate that this year the demand would jump to 14,500 MW and made arrangements for only 13,000 MW of supply. The gap is now too huge, leaving the government embarrassed and consumers harassed.

What has driven the power crisis in the state?

Among the first decisions taken by the present Congress government in Punjab was to shut down the government-run thermal plant in Bathinda and two units of another government thermal plant in Ropar with a combined capacity of 880 MW. After shutting down of these plants, no alternate arrangements were made to make up for the production loss.

Further, in 2018, PSPCL’s plan to install a 100-MW solar plant at Bathinda thermal plant, which could have come up within a year, was rejected by the government. Similarly, a PSPCL proposal to convert a unit of Bathinda thermal to process biomass fuel using paddy straw was also rejected.

Also a unit of private TSPL Power Plant at Talwandi Sabo has been shut since March 8 for want of repairs. The unit supplies 660 MW. Former PSPCL chairman Baldev Singh Sra says this had to be shut down because of faulty Power purchase Agreements (PPAs). “There is no provision in PPAs regarding availability of private power plants during peak season even as other states like UP and Gujarat have this. I find it surprising as the unit is shut for four months. When there will be no financial liability on the private plants, why would they expedite repairs,” asked Sra.

PSPCL is facing a fund crunch. The government along owes it Rs 5,000 crore on account of agriculture subsidy and government offices owe PSPCL Rs 2,000 crore. Chief Minister Amarinder Singh, during a recent power review meeting, had directed the department of finance to release Rs 500 crore to the utility for purchase power. Also, even if it bought more power, the state has a transmission capacity of only 13,000 MW and the Punjab State Transmission Corporation Limited (PSTCL) is blamed for not enhancing the transmission capacity by upgrading capacity of 400/220 KV transmission lines and ICTs.

Why has the government not made alternate arrangements?

Squarely blaming the government for lack of planning, Sra underlined that the government has not appointing a regular CMD of PSTCL since its inception in April 2010 and same is headed by IAS as additional charge. “Similarly, the CMD of PSPCL, A. Venu Prasad, who is a bright officer, is too overburdened. He holds the charge of other offices like Excise and Taxation. How do you expect him to provide time. All the crisis is a failure in planning and acting at the right time,” he said, adding that efforts to ensure dependence on private power plants is also to be blamed for the situation in the state.

Have the tough measures on consumption helped?

On Friday, the demand came down to 12,600 MW after these drastic measures. But officials and employees were fuming, especially since expensive labour has to sit idle during the period.

What is the government’s take?

PSPCL CMD A Venu Prasad blamed shortage of power on the failure of the Talwandi Sabo power plant. Also, he said, the hailstorm between June 10 and 15 had contributed to the shortage. “It took us many days to repair. At places, we are still repairing as the damage was huge.”
Prasad said that the water level was going further down in the state and more power was required to pull out water from the deep bore wells. He said the government was committed to supplying power and they had already started purchasing power from outside to tide over the crisis. The situation was already under control, he said.