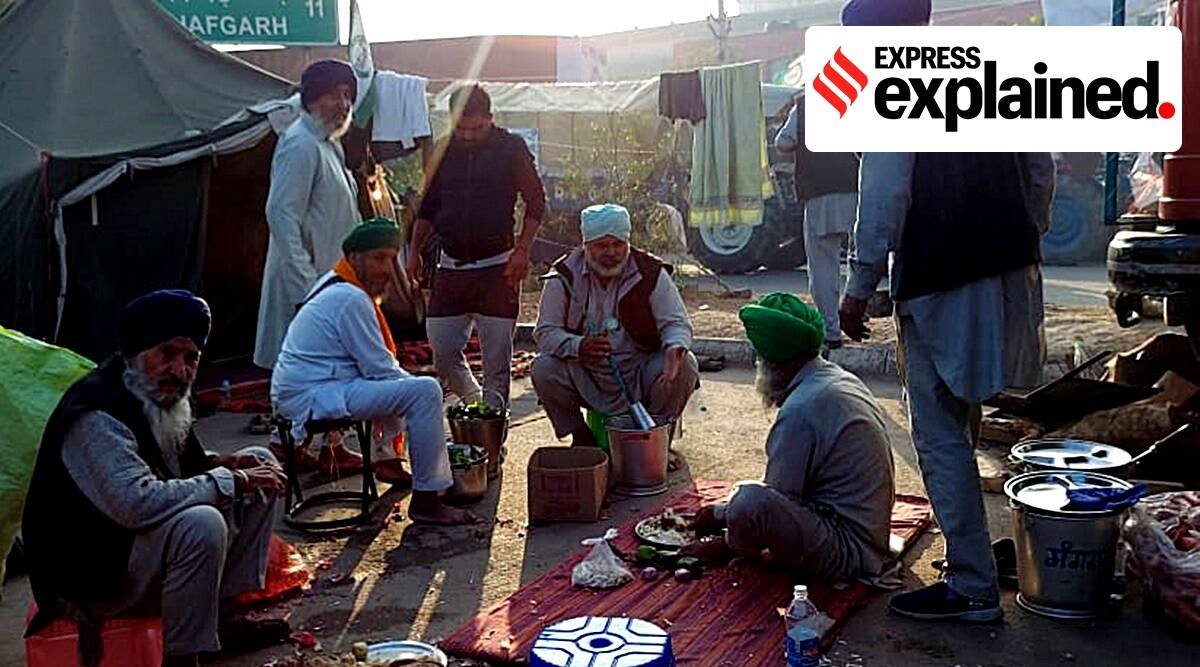 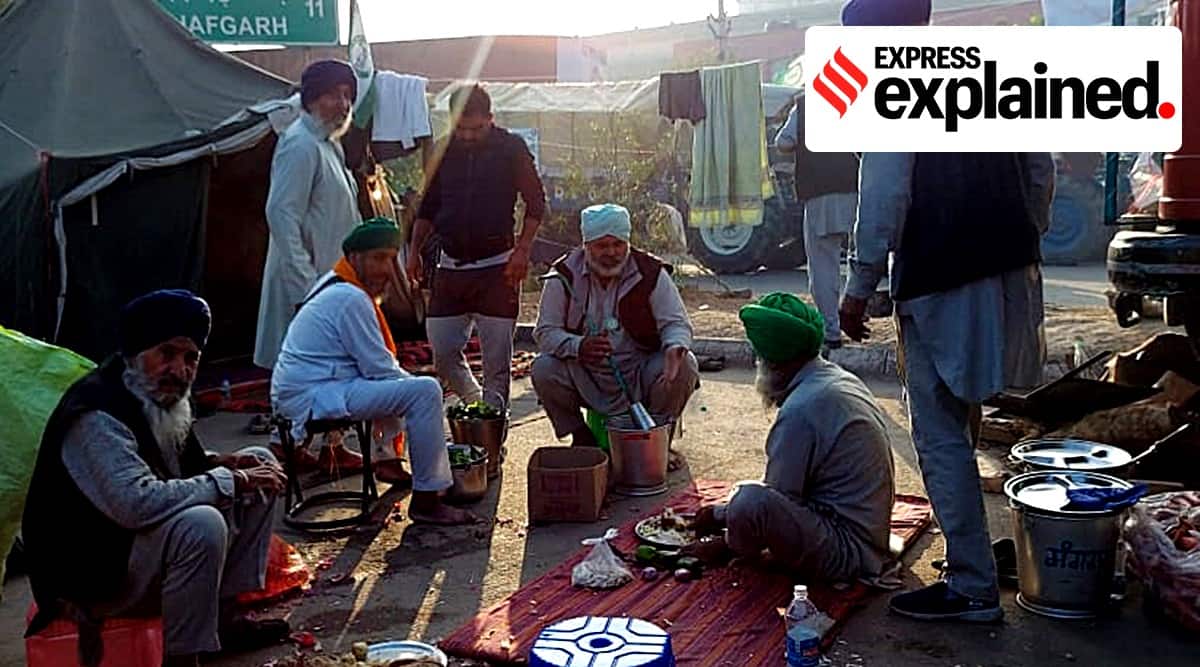 Darshan Singh Dhaliwal, an NRI based in the US, was sent back from Delhi’s Indira Gandhi International (IGI) airport on October 23-24 night ‘as a punishment for organising langar for agitating farmers at Delhi borders’. Former chief minister Parkash Singh Badal has now sought the intervention of Prime Minister Narendra Modi into the issue.

Who is Darshan Singh Dhaliwal?

The 71-year-old Milwaukee-based NRI hails from Rakhra village near Patiala. He migrated to the US in 1972 at the age of 21. Dhaliwal now owns petrol pumps and gas stations in various US cities. According to his younger brother Surjit Singh Rakhra – who was a minister in the previous SAD government – Dhaliwal supplied relief material and sent a team of health workers to Tsunami-hit Tamil Nadu in 2004.

In Milwaukee, he had donated $1 million to build a soccer ground, and is a regular donor to the University of Wisconsin where a chair in the name of his father Bapu Subedar Kartar Singh Rakhra was established. Rakhra said Dhaliwal also installed a statue of Mahatma Gandhi at Milwaukee.

In the US, he studied mechanical engineering and after doing some odd jobs in the beginning he started a gas station and petrol pump business in 1977, Rakhra said.

Dhaliwal is married to Debra, a third generation Wisconsinite with roots in Holland in 1974. The couple has three sons and three daughters. His father Subedar Kartar Singh Dhaliwal was in the British army and had fought in World War II.

Why was he sent back?

Rakhra said that airport authorities asked Dhaliwal to stop helping the farmers’ agitation against the three farm laws. He said that he was only organising ‘langar’ at the Singhu border. “My brother landed at 7:00 pm on October 23 in 989 United Airlines flight and after quizzing him for 5-6 hours he was sent back in the same flight to the US,” Rakhra said.

Dhaliwal had visited India four times in the past one year and every time he was harassed at the airport for 1-2 hours, his brother claimed. He had never faced any such harassment in the past, said Rakhra. Dhaliwal’s family is a SAD supporter but he has never participated in any political activity here, Rakhra added.

Has he any business interest in Punjab?

His family is primarily involved in agriculture. “The family has a joint farmland of 100 acres. We have our joint family business here in Punjab as well as in the US,” said Rakhra