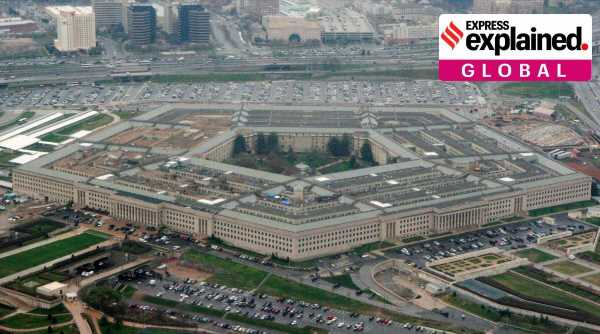 The mammoth Joint Enterprise Defense Infrastructure (JEDI) project had been awarded to Microsoft in October 2018, but had since sparked a row between the company and Amazon, which slammed the bidding process and went to court accusing former President Trump of interfering in the decision. 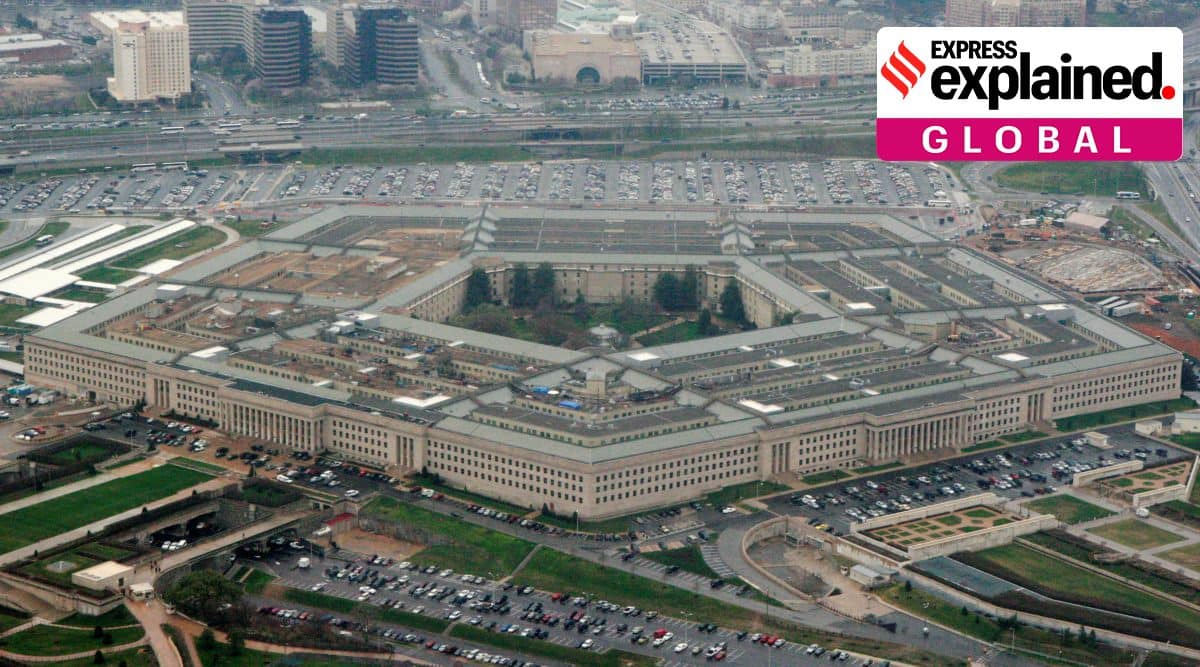 The US Department of Defence (DoD) has cancelled a Trump-era cloud computing contract worth $10 billion that had been awarded to Microsoft, and said that it would now announce a new contract that is expected to include both Microsoft and tech rival Amazon.

The mammoth Joint Enterprise Defense Infrastructure (JEDI) project had been awarded to Microsoft in October 2018, but had since sparked a row between the company and Amazon, which slammed the bidding process and went to court accusing former President Trump of interfering in the decision.

While it did not directly mention Amazon’s legal challenge, the Department said in a statement, “With the shifting technology environment, it has become clear that the JEDI Cloud contract, which has long been delayed, no longer meets the requirements to fill the DoD’s capability gaps.”

What was the JEDI contract that the US government has cancelled?

The JEDI project was a major cloud computing contract that would have allowed the country’s military to improve communications with soldiers on the battlefield, with artificial intelligence being utilised to enhance fighting capabilities and war planning. According to the Department, the project was to be a “worldwide, highly available, exponentially elastic, secure, resilient cloud computing and storage environment that seamlessly extends from the homefront to the tactical edge” and aimed to “enable rapid development and deployment of new applications and advanced capabilities.”

The JEDI aimed to store vast amounts of classified data, and would have been the DoD’s first war cloud. Worth $10 billion over 10 years, it was to provide “enterprise level, commercial Infrastructure as a Service (IaaS) and Platform as a Service (PaaS) to support Department of Defense business and mission operations.”

So, why was the contract cancelled?

In October 2019, the mammoth contract was awarded to Microsoft, despite Amazon being considered by many as the frontrunner to clinch the deal.Amazon contested the decision, alleging that it lost out on the contract because of interference by President Trump, who for years had been publicly critical of Jeff Bezos, Amazon’s CEO, and The Washington Post, a publication owned by Bezos that aggressively covered his administration.

For Amazon and Microsoft– the companies that bid for JEDI– the contract was not important for its dollar value as much as it was for its prestige. The two giants had long been persuading governments and businesses to shift from individual computer servers to their cloud services. A contract with the US military would have visibly given their cloud computing products a stamp of reliability, and thus helped them win over new customers.

In February 2020, the contract was put on hold indefinitely after Amazon went to court challenging the award. A month later, US government lawyers said the DoD wished to reconsider the contract. In April this year, a judge refused to dismiss the possibility that President Trump interfered in the award process.

According to a New York Times report, after President Joe Biden took over this year, his administration examined the status of the contract and came to two conclusions– that the legal challenges could continue to stall JEDI for several years, and that the technological concept had already become outdated.

What is the US military going to do now?

The DoD will now have a new system called the Joint Warfighter Cloud Capability (JWCC), in which both Amazon and Microsoft are expected to win contracts, and possibly more cloud players. Unlike the Trump administration, which wanted a single cloud provider, the Biden administration will be dividing the contract between multiple companies, allowing the US military to not get locked into a single vendor.