The new updated policy will now allow plus-sized women of colour to be featured on the various social media platforms, and in turn help to ensure that all body types are treated fairly. 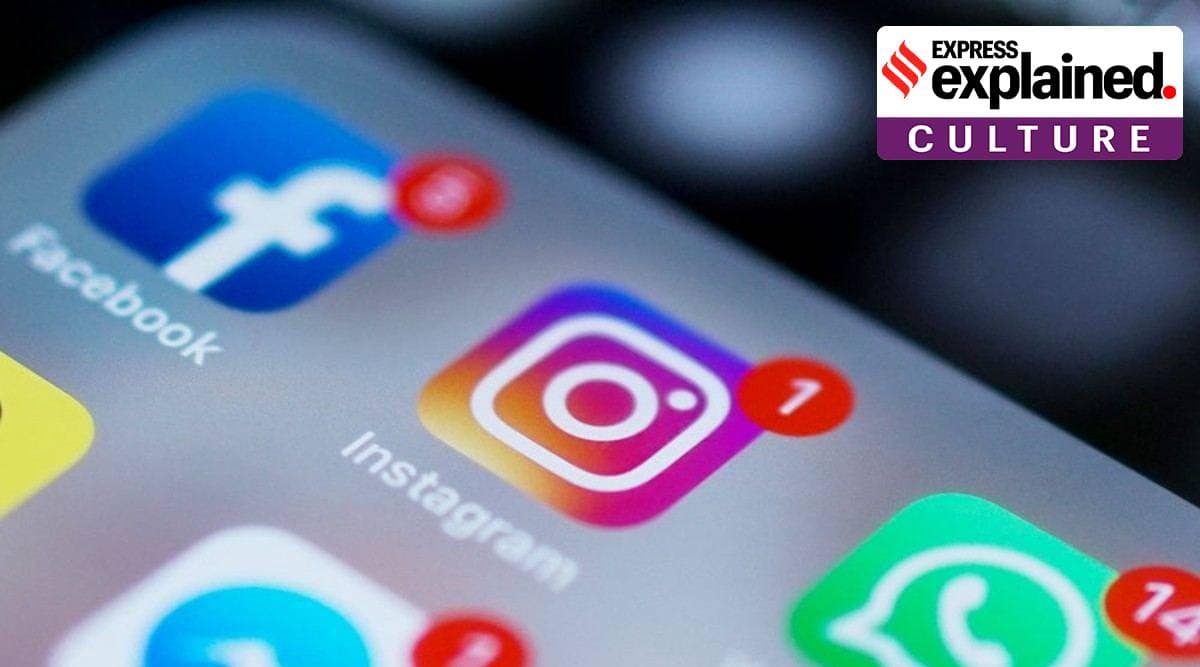 In what marks to be a fundamental policy shift, photo-sharing social media platform Instagram has updated its policy on nudity. The old policy had been accused of being discriminatory towards plus-sized women of colour. The new policy which will be implemented come Wednesday, on both Instagram and Facebook, is a step to make sure that all body types are represented fairly and equally on social media.

Instagram has a bunch of community guidelines which determines their restriction of content. Nude and sexual images are ‘restricted’ and are ‘monitored on a case to case basis’. These guidelines had often been accused of being biased towards a certain body type and a certain body colour. There is also an inherent gender bias, like how the female nipple is often banned, but the male one, not so much. The new policy which comes to effect come Wednesday aims to rectify these biases.

The policy change comes on the heels of a sustained campaign run by plus-sized black model Nyome Nicholas-Williams. In August, the UK based 28-year-old model has posted pictures of herself, taken by photographer Alexandra Cameron, for a ‘confidence shoot’. The images depicted Nicholas-Williams nude, with her eyes dreamily shut, and her arms covering her breasts.

Within a few hours of Nicholas-Williams posting those pictures, those pictures were deleted by Instagram, and she had also been warned by the social media giant that her account could be removed. The images from the ‘confidence shoot’ had drawn a lot of attention, and many users had praised the effort. Nicholas-Williams then launched a campaign against what she deemed was a systemic censorship against black women and those who are plus-sized. Nicholas-Williams argued that Instagram has had no problems with nude photos of thin, white women.

Also in Explained | The politics of the pink pantsuit

The pictures were back up after Instagram restored them after global outrage and allegations of censorship. The hashtag #iwanttoseenyome had trended and gone viral. “Why are white plus-sized bodies seen as “acceptable” and accepted and black plus sized bodies not? Let’s shift the narrative that the media and fashion has upheld for too long that depicts our bodies as somehow being wrong when that couldn’t be further from the truth! I will continue to challenge and break down those societal and fashion “body standards” that have been upheld for too long,” wrote Nicholas-Williams on the restored image on her Instagram page. After Nicholas-Williams campaign Instagram had planned to review its policy on nudity.

Instagram’s new policy on nudity will also allow nude people hugging each other and also cupping their breasts. While Nyome Nicholas-Williams’s campaign was the push needed for the shift, Australian comedian Celeste Barber too had to face the censorship wrath from the photo-sharing website. Recently, the comedian had recreated a parody image of famous South African model Candice Swanepoel. In the original image Swanepoel, a blonde, thin Victoria Secret’s model is partially covered and is seen cupping her breast. As a parody, Barber had recreated the image, with a caption “When you finally sit down and your kid asks for a drink.” #celestechallengeaccepted #celestebarber #funny. The image was taken down by Instagram as it violated the ‘company’s community guidelines on nudity and sexual activity’. Barber took up the issue with Instagram and promptly the image was back up. The head of Instagram, public policy in Australia, Philip Chua, in a statement clarified that Instagram had apologised to Barber and had subtly commented that there would be some changed made to the policy in place.

Too little, too late?

The policy shift by Instagram is being hailed by many as a necessary intervention in countering the systemic bias that existed in the beauty and fashion world. For long the idea of ‘beauty’ was set by typical white, western standards, and plus-sized people of colour and from the minorities felt marginalised, as they were largely ignored and more than often, censored.

Influencers and content creators had called out social media on how the picture sharing website/app is full of nude, skinny, white women but not as many coloured or plus-sized ones. Instagram, with more than a billion users exerts enough influence in the beauty spectrum, enabling users to have direct access to the lives of celebrities, models and film stars. The new policy can perhaps make sure that we see more diverse content, and people from all body types and skin colour and ethnicities feel welcome to share their stories.

The policy change by Instagram is a reflection of a larger global movement of body positivity, which challenges the inherent stereotypical norms of beauty. With its roots in the first wave of feminism in the late 1800’s where a bunch of women declined to wear the corset to give their waists the desired shape, the movement today has evolved to be that of self-love and self-acceptance. Many celebrities have spoken about accepting their ‘original selves’, like Grammy winner singer-songwriter Billie Eilish, rapper and musician Lizzo. Closer home we have had actor Vidya Balan who has been very vocal about defying the set standards for Indian heroines.