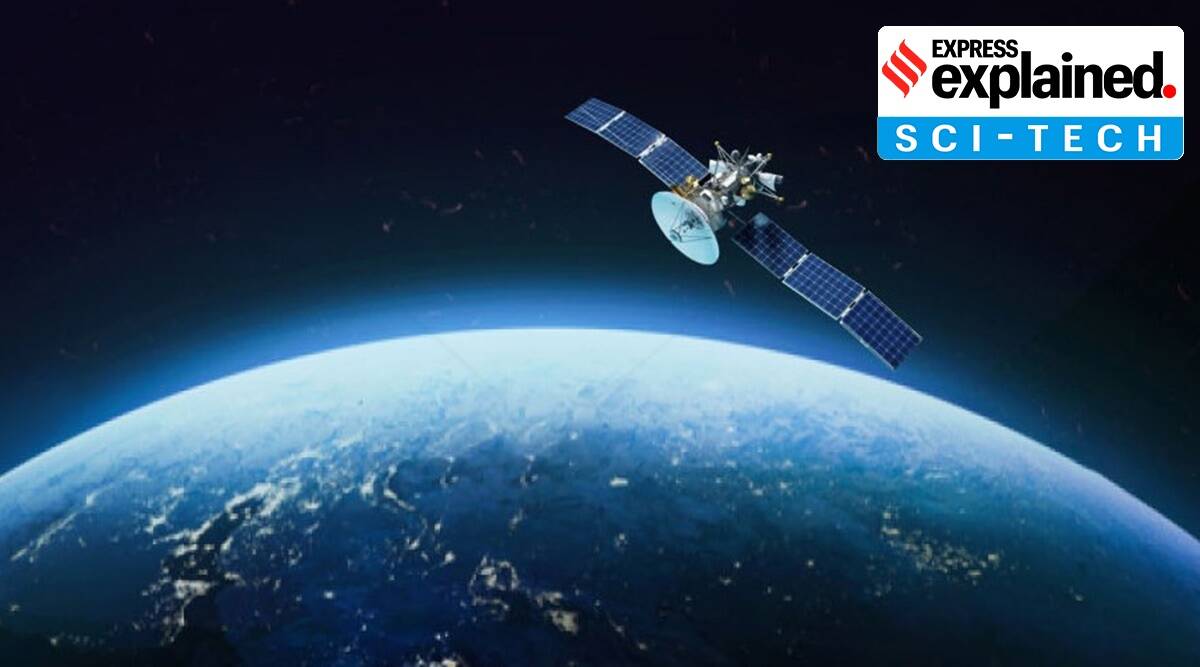 Along the lines of the US now several private sector companies both global and domestic have taken interest in India’s space domain, with space-based communication networks coming to the fore. Why is this significant?

While India has made progress in the space sector over the years, ISRO has primarily been at the centre of this progress. Along the lines of the US now several private sector companies both global and domestic have taken interest in India’s space domain, with space-based communication networks coming to the fore.

How are space-based communications network growing?

Several Indian and international companies have bet on satellite communications as the next frontier to provide internet connectivity at the retail level. This includes SpaceX’s StarLink, Sunil Bharti Mittal’s OneWeb, Amazon’s Project Kuiper, US satellite maker Hughes Communications, etc. OneWeb, for example, is building its initial constellation of 648 low-earth orbit satellites and has already put 322 satellites into orbit. Its services are expected to begin this year to the Arctic region including Alaska, Canada, and the UK. By late 2022, OneWeb will offer its high-speed, low latency connectivity services in India and the rest of the world. In addition, StarLink and Amazon are also in discussions with the Indian government for a licence to offer satellite-based internet services. SpaceX has a plan to create a network of 12,000 satellites of which over 1,300 are already sky-borne.

Why is satellite internet important?

Industry experts suggest that satellite internet will be essential for broadband inclusion in remote areas and sparsely populated locations where terrestrial networks have not reached. As of now, however, satellite communications remains limited to use by corporates and institutions that use it for emergency use, critical trans-continental communications and for connecting to remote areas with no connectivity. As of August this year, India had only 3 lakh satellite communications customers, compared with 45 lakh in the US and 21 lakh in the European Union.

But there are also concerns over the crowding of the orbital space by these multiple launches.