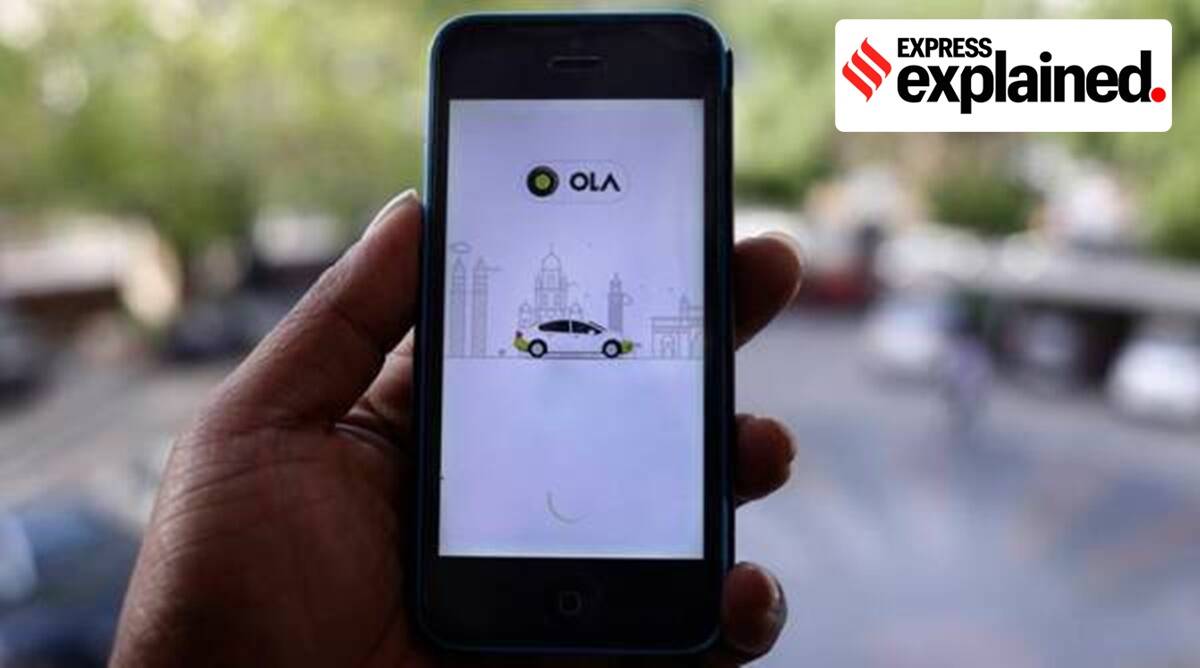 At the same time, passengers cannot be asked to pay anything as waiting charge for the first 20 minutes. For every 15 subsequent minutes then, drivers can charge Rs 10. The Karnataka government recently revised taxi fares across the state following a recent protest by various driver associations in Bengaluru pointing out mismatches in the tariff offered for rides by private online cab aggregators like Ola and Uber. The chorus for a unified tariff grew louder after an airport driver registered with the Karnataka State Tourism Development Corporation (KSTDC) killed himself citing financial constraints.

What is the direct impact of the revised order?

Commuting in Ola, Uber or using services of online app-based taxi aggregators have now become costlier. The latest order by the Department of Transport has led to fares witnessing a hike from 35 per cent to 92 per cent, depending on the category in which the respective car used as taxi falls into.

How has it affected the minimum fare a person would spend to travel in a cab?

While one could take a cab ride for as low as Rs 44 for travelling a distance under four kilometres, the cost has now risen to Rs 75. Meanwhile, the same for luxury taxis has increased from Rs 80 to Rs 150 now.

Yes. While price slabs remain fixed up to the first four kilometres of each trip, the charges for each subsequent kilometre can range between a slab of minimum and maximum fares prescribed by the government.

The minimum fare for each subsequent kilometre should be in the range of Rs 18 to Rs 27, the maximum tariff is set at a price-per-kilometre range of Rs 36 to Rs 54.

Why did the government decide to enhance fares now?

After the recent protests and a one-and-a-half-day strike by various driver associations in Bengaluru, some representatives had met top officials of the government demanding a unified tariff. However, the department cited the rise in fuel prices, operational and maintenance costs and other factors as reasons behind fare revision.

Will the passenger bear the cost of tolls now?

Maybe. Depending on the call taken by the particular cab aggregator to which the taxi is linked, tolls can be collected from the passenger. The order permits aggregators to collect toll and GST from passengers.

While some online aggregators include the toll rate within the final fare itself, some chose to waive off that amount in certain instances.

Will peak-hour pricing continue to be in force?

No. The Karnataka Transport Department has allowed cab aggregators to collect charges only based on kilometres covered and not based on the time taken for each trip. This would put an end to peak-hour-pricing when passengers were forced to pay more during peak hours when the traffic on the road is more than usual.

At the same time, passengers cannot be asked to pay anything as waiting charge for the first 20 minutes. For every 15 subsequent minutes then, drivers can charge Rs 10.

When were the fares revised last before this?

In March 2018. The basic fare then was fixed between Rs 44 and Rs 80 for up to four kilometres. Each subsequent kilometre then cost Rs 11 to Rs 45, depending on the type of vehicle chosen.

Are the revised rates applicable only in Bengaluru?

No. The order states that the new tariff is applicable across cities in Karnataka where cab aggregators are present to provide services.