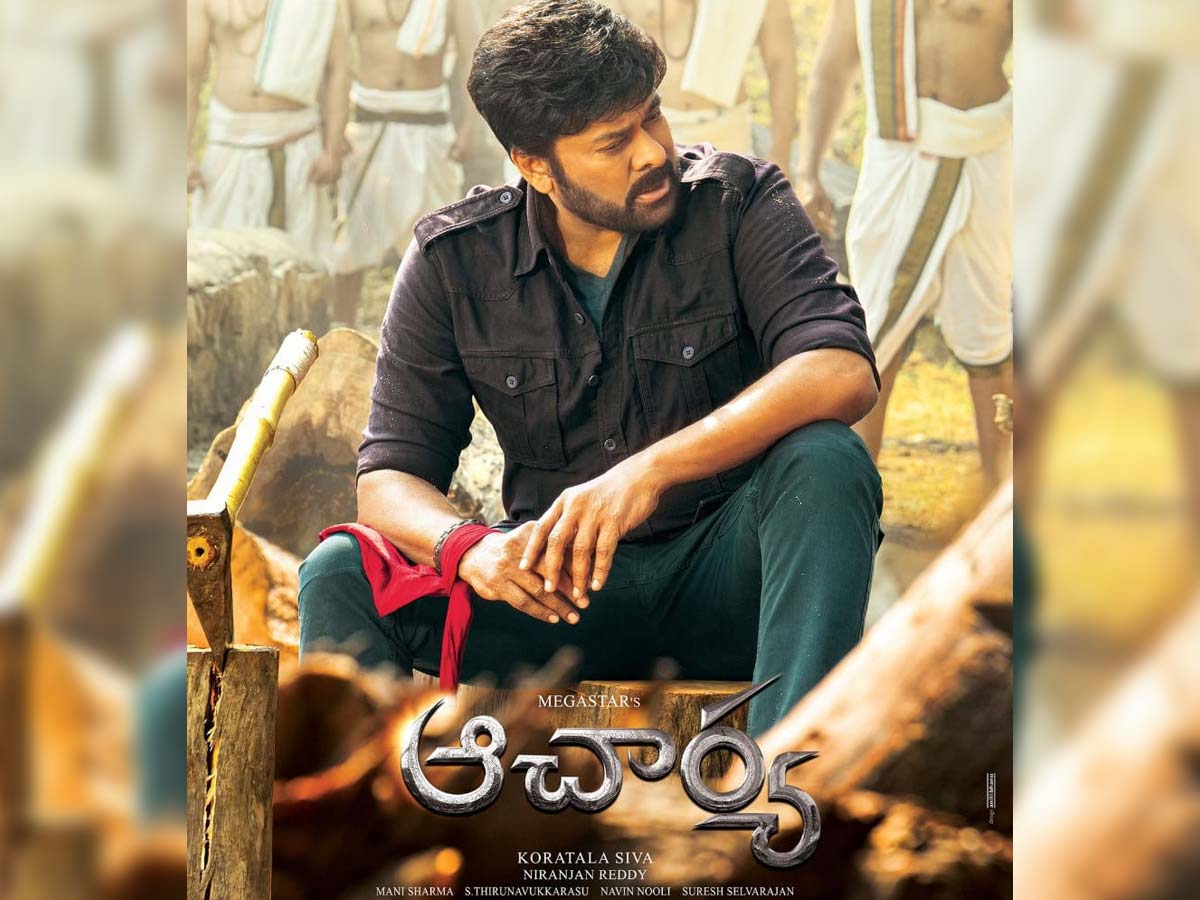 Directed by Koratala Siva, Acharya stars  Megastar Chiranjeevi, Mega Power Star Ram Charan, Kajal Aggarwal, Pooja Hegde, and Sonu Sood. It is one of the much hyped movie of Tollywood, which is being bankrolled by  Niranjan Reddy and Anvesh Reddy are producing this project in association with Konidela Production Company. Currently the shoot of Acharya is going on at the brisk pace at the Dharmastali temple set in Hyderabad. The reports are coming that there are political explosions in Acharya. Everyone is aware of that Koratala Shiva is popular for delivering  message oriented films and Acharya is all about scams involving temple lands in the Endowments Department.

The sources close to the makers of Acharya revealed that Koratala Siva penned powerful political dialogues and the way Chiranjeevi delivers them will create explosions on the screen.

Ram Charan is playing the role of a student leader named Siddha while his father Chiranjeevi is playing the titular character in the film.  Koratala Siva’ directorial venture is now in the final schedule of shooting and soon a date will be announced by the makers for its theatrical release.

After Acharya, Chiranjeevi has the Telugu remakes of  Tamil drama Vedhalam and Lucifer and a film with director Bobby in his kitty.