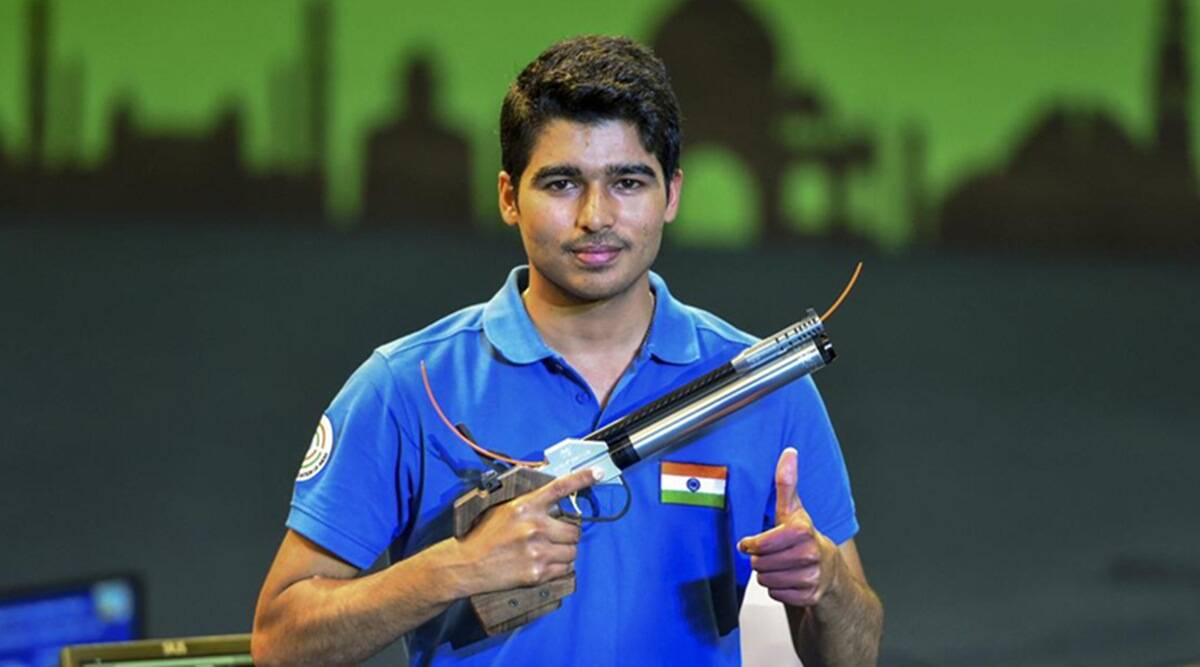 Saurabh Chaudhary, who first hit the headlines with the 2018 Asian Games gold medal, has five World Cup medals under his belt. A look at Chaudhary’s main rivals in Tokyo: 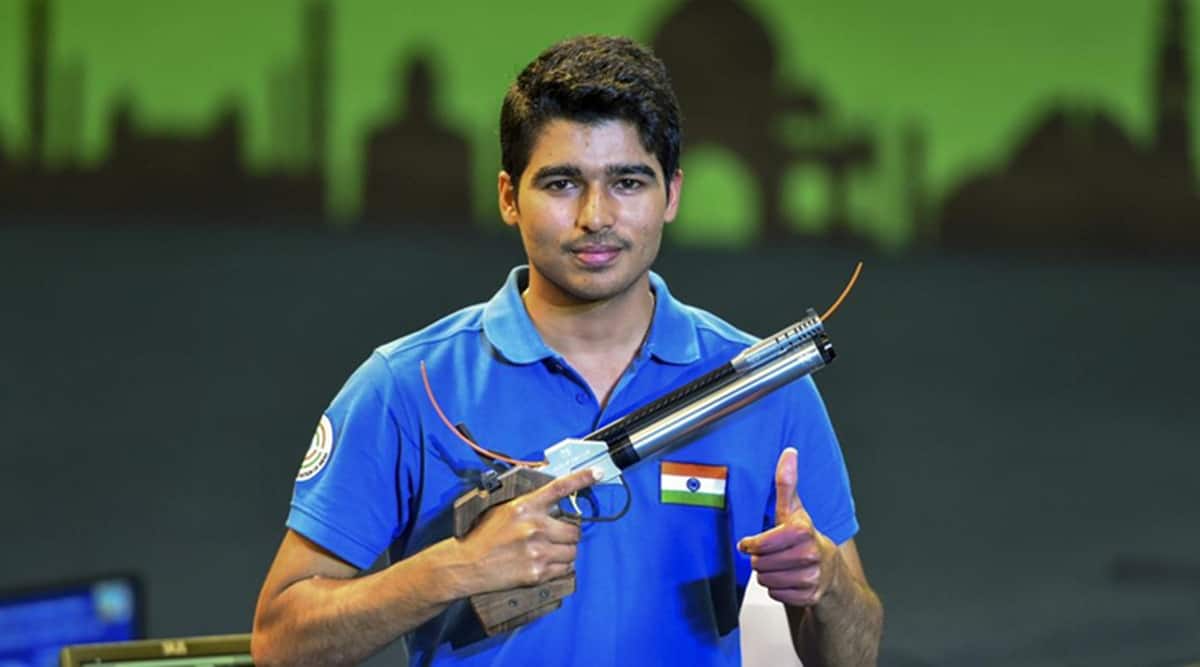 When 19-year-old Saurabh Chaudhary competes in the 10m air pistol qualification at the Asaka Olympics Shooting Range on Saturday, the Meerut teenager will be one among 36 shooters, including five Olympic medallists. Chaudhary, who first hit the headlines with the 2018 Asian Games gold medal, has five World Cup medals under his belt. A look at Chaudhary’s main rivals in Tokyo:

Beijing Olympics champion and Rio bronze medallist, 35-year-old Pang Wei will be joined by compatriot Bowen Zhang in the field. Wei remains one of the shooters to give Chaudhary a stiff challenge. Wei, whose wife Du Li is a two-time Olympic champion, won the gold at the 2019 World Cup final in Putian, where the Indian finished sixth. He is also a former world champion.

Chaudhary has competed in a final featuring Wei four times in his career and the only time Wei finished ahead was at Putian in 2019.

Zhang, 25 and a former 50m pistol specialist, will also be a handful in the mixed event at the peculiarly-lit range.

When Chaudhary clinched the 2018 Asian Games title, three-time 50m free pistol Olympic champion and London 2012 10m air pistol gold medallist Jin Jong-oh of Korea finished fifth. Jong-oh, a silver medallist at Beijing 2008 who came fifth at Athens 2004 and Rio 2016, has been in every 10m air pistol Olympic final since 2004. Though his last medal at the world level came in 2018 – a gold in the world championships at Changwon – the 41-year-old has reached a staggering 19 finals in World Cups.

A former junior world champion like Chaudhary, Russian Artem Chernousov is a 2019 World Cup final bronze medallist and a three-time World Cup medallist with all his medals coming after 2018. Chernousov, who finished fourth behind Chaudhary in the 2021 World Cup at Osijek before the Olympics, has reached the finals of World Championships/World Cup finals/World Cups seven times in the last three years.

Ukraine’s Oleh Omelchuk, 38, who finished fifth in London, is a 24-time World Final/World Cup finalist with 10 medals and will be competing in his fourth Olympics.


German Christian Reitz, gold medallist at Rio with a bronze from Beijing in the 25m rapid fire event, won two silver medals in World Cups in 2018 but finished sixth in the recent World Cup at Osijek.

Serbian Damir Mikec, a three-time Olympian and 12-time World Cup finalist, beat Chaudhary to the silver medal at Osijek, and is also considered a strong challenger.

While Rio Olympics champion 46-year-old Xuan Vinh Hoang has not competed in any World Cups in the past three years, the Vietnamese is capable of surprising the top shooters in Tokyo. He had finished ninth at London 2012 to miss the final but returned to win the gold in Rio.

Apart from them, India’s Abhishek Verma, a two-time World Cup champion and 2018 Asian Games bronze medallist, 2019 Asian champion Korean Kim Mose, and Rio Olympics fourth-place-finisher Juraj Tuzinsky of Slovakia too will be fighting for spots in the eight-man final on Saturday.