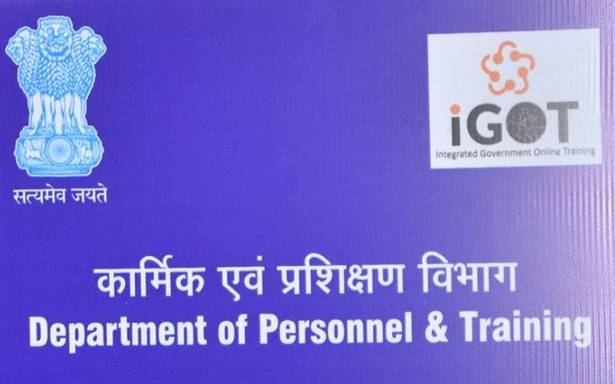 Only 10% mid-level IAS officers were posted with Union govt.

According to data available with the Department of Personnel and Training (DoPT), the number of central deputation reserve of IAS officers has gone down from 309 in 2011 to 223.

A senior government official said on Thursday that DoPT’s proposal to amend Rule 6 (deputation of cadre officers) of the Indian Administrative Service (Cadre) Rules 1954 was necessitated as the number of officers available under Central Deputation is not sufficient to meet the requirement of Government of India (GoI).

The Hindu reported on January 19 that four amendments are proposed that will enable the Union government to seek the services of an Indian Administrative Service (IAS), Indian Police Service (IPS) and Indian Forest Service (IFoS) officer posted in a State even without the State government’s consent. The Centre will be able to relieve an officer from their cadre if the State government does not give effect to the Central government’s decision within the specified time.

The official stated that the existing rules did not have specific provisions to cater to situations when services of an All India Service (AIS) officer may be warranted in the Centre to meet specific situations such as a major disaster or national security. “Similarly, services of an AIS officer with a specific domain expertise may be required for any important time-bound flagship programme or project. The extant Cadre Rules do not have specific provisions to cater to such situations, which have now been proposed through these amendments,” the official explained.

AIS officers are recruited by the Union Government and their services are placed under various State Cadres, and it is incumbent upon the members of service to serve both under the State and the Centre, said the official.

The total strength of any cadre is calculated by including central deputation reserve (CDR), which is around 40% of the sanctioned posts.

“However, a trend of decreasing representation of IAS officers up to joint-secretary level has been noticed as most of the States are not meeting their CDR obligations and the number of officers sponsored by the States to serve the Union government are much less than the reserve,” said the official.

“In spite of increase of IAS officers at Deputy Secretary/Director level in IAS from 621 in 2014 to 1130 in 2021, the number of such officers on central deputation has gone down from 117 to 114 during the period,” said the official.

Around 40% or 390 Central Staffing Scheme (CSS) posts are at joint secretary level (more than 19 years experience) and 60% or 540 such posts are at the rank of deputy secretary (nine years) or director rank (14 years of service).